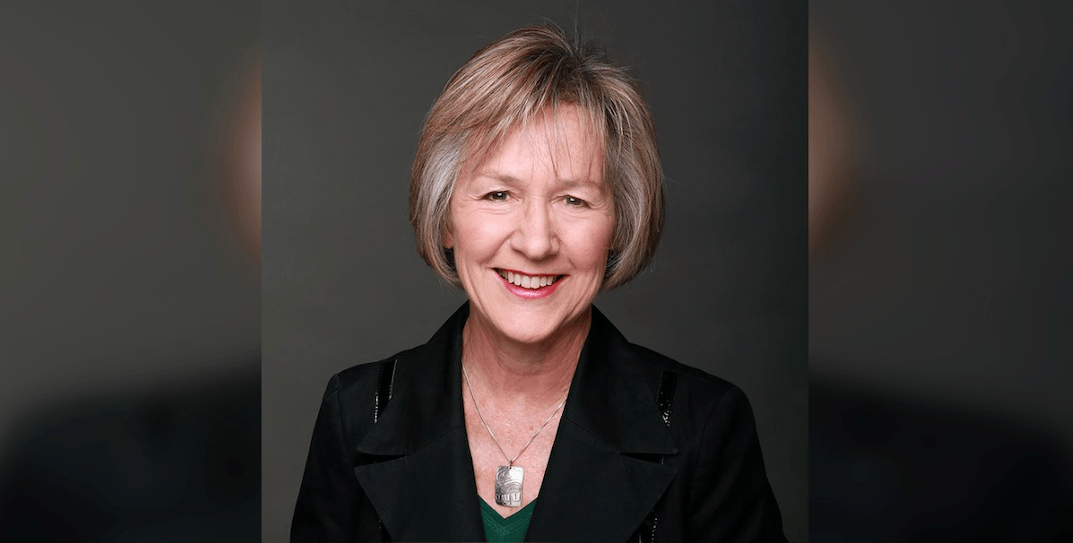 Justin Trudeau has appointed longterm Vancouver MP Joyce Murray as the president of the Treasury Board.

According to the federal government, in her new role, Minister Murray will help advance the priorities of the Government of Canada and deliver its commitments to Canadians.

“Joyce Murray was first elected to Parliament in 2008. She has served on a number of standing committees, including Trade, Health, Fisheries and Oceans, Environment and Sustainable Development, and Defence, as well as being the critic for National Defence,” states her official minister biography.

Minister Murray served as a Parliamentary Secretary from 2015 until today, when she was appointed President of the Treasury Board and Minister of Digital Government.

“Joyce Murray has long been a trusted voice for her community, after spending 25 years as a successful businesswoman and environmental advocate,” said the PM on Twitter, on Monday. “Please join me in welcoming her as president of the Treasury Board and Minister of Digital Government.”

Murray is replacing Jane Philpott who announced her resignation from cabinet on March 4.

While she is resigned from cabinet, Philpott will be remaining as an MP in the Liberal caucus.