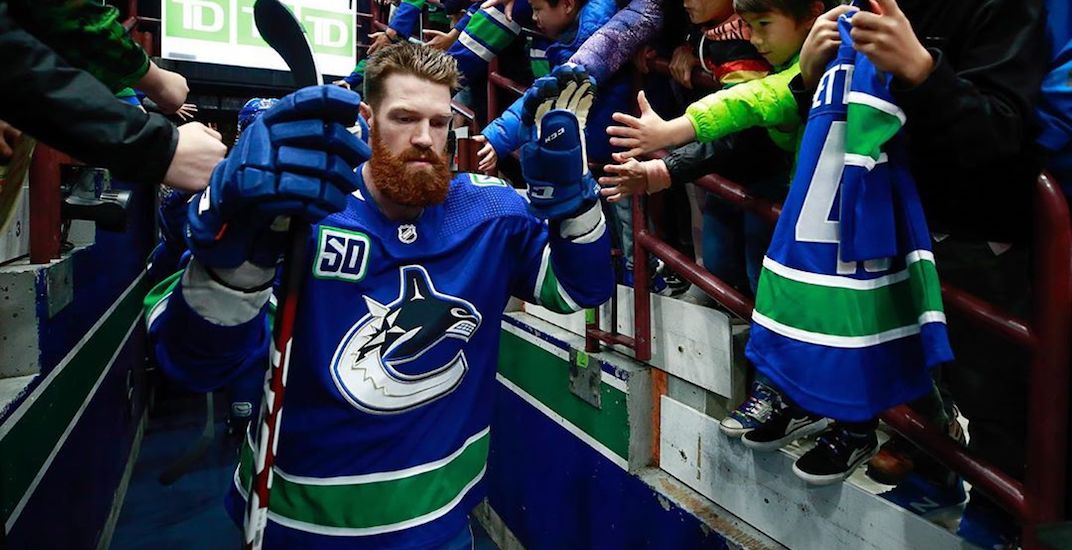 The Vancouver Canucks will get a big boost to their lineup for tonight’s home game against the Edmonton Oilers.

Alex Edler is ready to return to the lineup after missing 10 games with an injury, forcing head coach Travis Green to make a difficult decision.

Green is pulling veteran defenceman Jordie Benn from the lineup, making the 32-year-old Victoria native a healthy scratch after he appeared in all 37 games for the Canucks this season. Benn has no goals and six assists this season, as well as the worst Corsi-for percentage (43.31%) among all regulars on the back end.

“It’s never easy to tell anyone that they’re not playing,” Green explained to reporters after practice. “A veteran guy, a good character guy like Jordie it’s hard to tell those guys. He’s a stand up guy too, and I think he understands it.”

The move is an acknowledgement of the strong play from blueliner Oscar Fantenberg, who waited until the 28th game of the season to get his first chance to play for his new team. The 28-year-old has made the most of it, with steady defensive play while contributing a goal and an assist in 10 games.

Edler is still the top minute-munching player on the Canucks, averaging 23:38 per game, despite Quinn Hughes taking his spot on the top unit power play. The 33-year-old plays difficult minutes too, usually matched up against the other team’s top line and he plays a ton on the penalty kill.

In order to get Edler back on the roster, the Canucks announced that they have loaned Jalen Chatfield back to the Utica Comets. 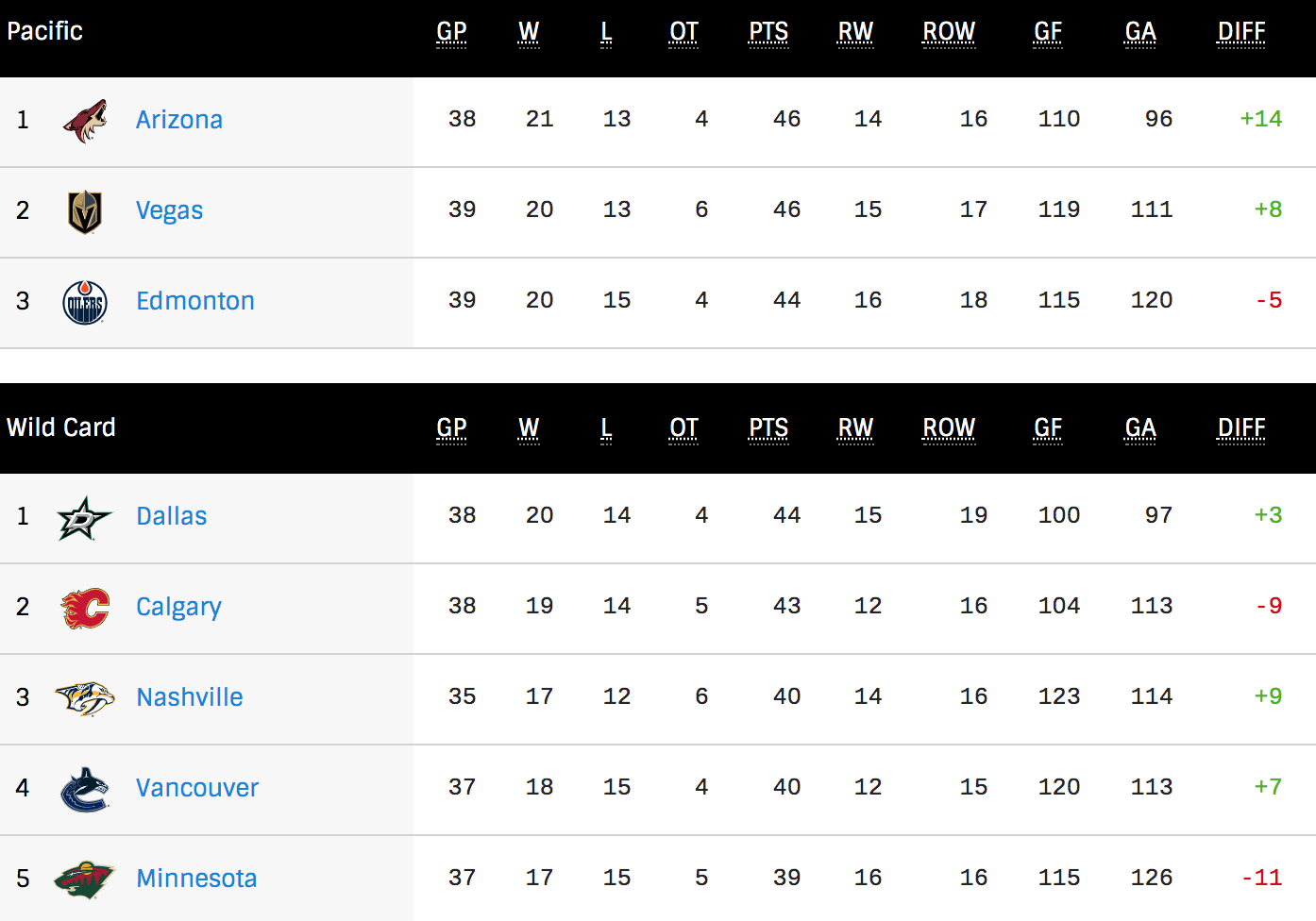 Tonight’s game is the last one before the Christmas break, as the Canucks will get four days off for the holidays. It’s also a big game as far as the standings are concerned, as Vancouver currently sits three points back of Calgary for the final playoff spot in the West. The Canucks can also move to within two points of the Oilers with a regulation win.