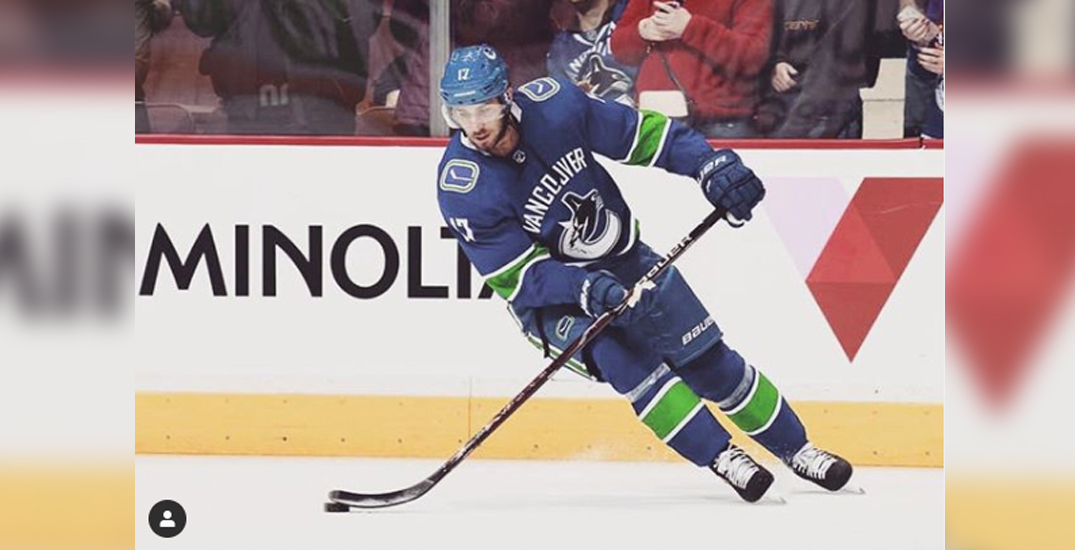 Josh Leivo, left winger on the Vancouver Canucks, won’t hit the ice for two to three months because of a knee injury.

Coach Green updates:
Eriksson is in.
Markstrom starts.
Leivo will be out 2-to-3 months with a fractured kneecap.
Sutter has an upper-body injury and won’t likely play until after the break.
Ferland is closer, but doesn’t have a timeline for his return.

Leivo, who is 26 from Innisfil, Ont., hurt his knee during an overtime win against the Vegas Golden Knights on Thursday. Leivo hit the boards after being shoved by Golden Knights defence player Nick Holden. Holden did not receive a penalty for the hit.

Leivo joined the Canucks last year after being traded from the Toronto Maple Leafs.