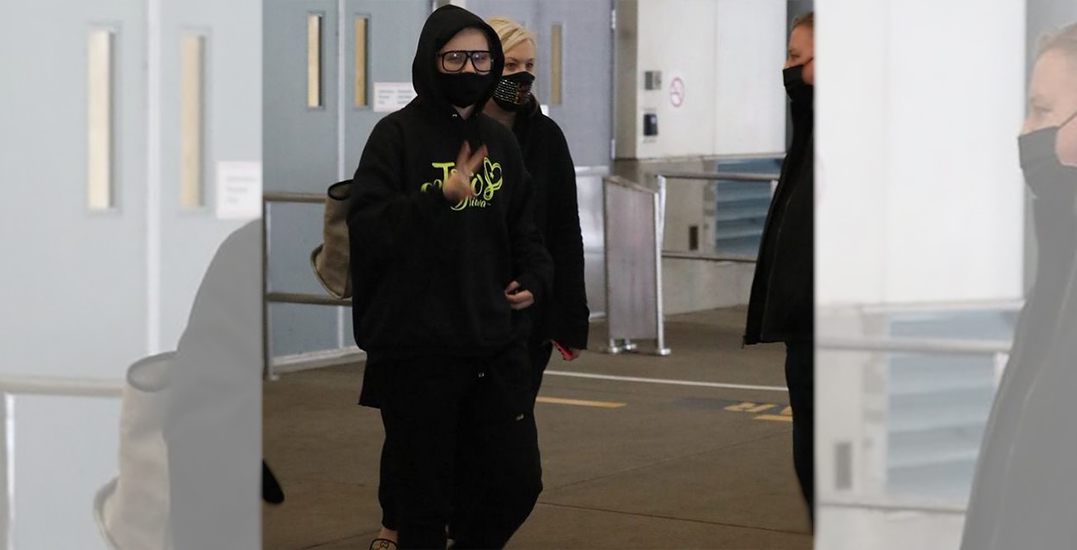 Dancer and YouTube personality Jojo Siwa has arrived in Canada and is reportedly staying in Vancouver for an upcoming project.

The 17-year-old is known for her appearances on shows such as Dance Moms, The Masked Singer, MTV Cribs, and the television series School of Rock.

According to Iconic Hipster, Siwa is in Vancouver for the filming of Bounce, an upcoming movie being produced by Will Smith.

According to IMDB, the movie is about a teenage girl wishing she had a new family on Christmas Eve.  The role is Siwa’s first major motion picture role.

Siwa shared a photo of herself earlier this week arriving at YVR Vancouver International Airport, dressed in a black sweatsuit.

“Caught me arriving in Canada to start filming something really exciting,” she wrote on her Instagram.

She would later share a video at what appears to be a hotel in Vancouver, participating in a “Zoom quarantine rehearsal.” 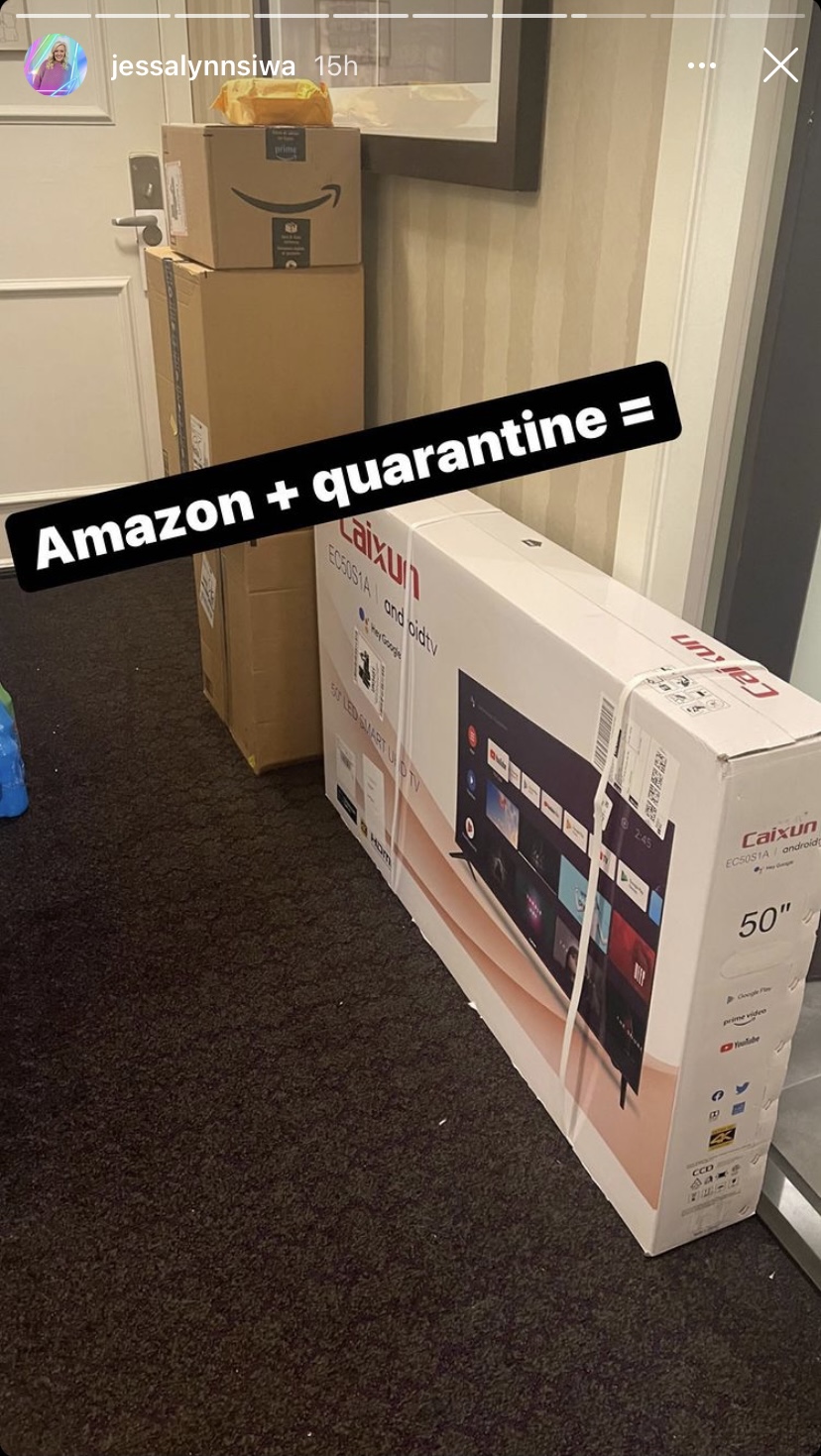 Keep your eyes peeled, you might catch some film sets popping up in the coming weeks!