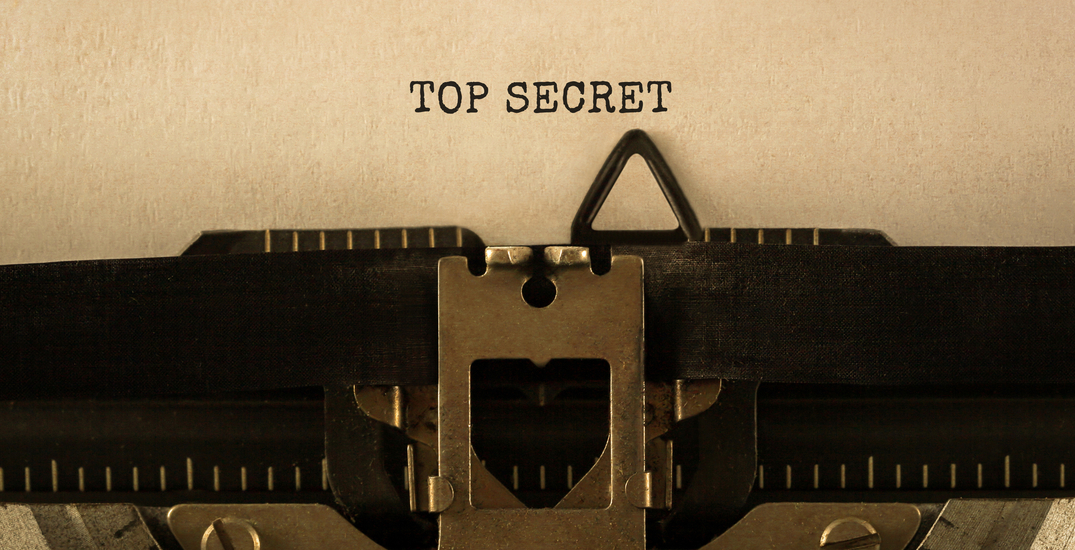 For many years, if you wanted to find a champion of open government in BC, who would rail against the shadowy politicians in Victoria that used every trick in the book to keep the paper trail of their decisions secret, you’d end up talking to one guy: BC NDP leader John Horgan.

Horgan would hold court in the hallways of the Legislature promising anyone who’d listen that if he was ever in charge he’d never do the “outrageous” things the BC Liberals did to hide government information from the public, through “pathetic” barriers, fees, delays, mass record deletion and obfuscation.

“People need to understand that it’s not just about politics,” Horgan said in 2015. “We’re supposed to have freedom of information so the public understands why their government was making decisions on their behalf.”

But that was back then, when Horgan was opposition leader.

This week, as premier, Horgan sat quietly in the legislature while his citizens’ services minister tabled a bill that will add steep new fees to access government information — a move far more harmful to transparency than the things that used to tick him off in opposition.

One of the reasons for the new fee is to combat what the NDP government considers as abuses of the system.

It points to one BC journalist — whom government does not name, but is independent reporter Bob Mackin — who filed 397 information requests in a single year, more than the 328 filed by the province’s entire media sector that year.

That cost taxpayers $1.2 million in processing time, the government argues, though the estimate is an entirely hypothetical calculation of an hourly processing rate by government staffers that is almost never charged.

The NDP also believes the Opposition BC Liberals are spamming the system with large requests to try and fish for scandals – a practice the Liberals are most certainly doing, because the NDP did the exact same thing when it was in opposition.

The change comes at a time when the Horgan government is under fire for withholding some COVID-19 data on hospitalizations. Parents have also slammed the province for not sharing school infection case data, leaving them to have to crowdsource the information on their own.

If the new bill passes, the public will have to pay a $25 application fee every time it wants to request government information. There’s no guarantee they’ll even get any records in response. Most likely, they’ll get hit with additional fees to search and copy documents. Requests can take years, and cost hundreds of dollars.

Critics have lined up to urge Horgan to reconsider the new fee.

A step in the wrong direction

“It’s think this is a step in the wrong direction,” said BC’s independent information and privacy commissioner, Michael McEvoy.

The government consulted McEvoy before tabling the bill.

But it not only ignored his expert advice, it subsequently cut McEvoy’s office out entirely from its ability to review the new fees or waive them in cases of financial hardship.

“I am concerned about that because any time a fee structure is put in place it acts as a barrier and deterrent to people making access requests,” said McEvoy.

Citizens’ Services Minister Lisa Beare has said the “modest” new $25 fee on every request puts BC in line with what some other provinces have already done.

Canada’s provinces and territories are split on whether they charge application fees or not for public information requests. Some charge nothing, like BC had done. Alberta charges $25. Ontario only charges $5.

Beare said BC’s health authorities and universities asked for the new fee and support it. However, health authorities in particular are facing sharp criticism during the COVID-19 pandemic for not providing the public with enough information.

Charging fees is a “dark path of obstruction and confusion,” said Banman.

“The changes in this bill will make it easier for government to hide information from citizens,” he said. “That’s shameful – something that should be worrying for everyone in this house and it certainly was when these members were in opposition.”

The BC NDP used to say the same things. The party consistently during 16 years of BC Liberal government demanded lower fees and more transparency for public information, while at the same time using the FOI act to fish for information that helped drive scandals like money laundering, cash-for-access fundraisers, triple-deleting of records and more.

“Exorbitant fees are obstructionist tactics intended to dissuade FOI requests,” Adrian Dix said in 2011, when he was campaigning to be BC NDP leader. Dix is now health minister, and spent this week in the legislature fighting accusations he’s hiding COVID-19 data.

Horgan himself has so far remained silent on the issue.

He skipped question period at the legislature Tuesday, in which the transparency of his government was the main topic.

So far, he’s shown little of the zeal for transparency he used to show in opposition, just four years ago.

“I think all British Columbians should be concerned when their government hides things from them,” he said in 2015.

“The whole point of having access to information is so we can all make reasonable judgments about the effectiveness or ineffectiveness of our political leadership.”

It was true then, under opposition Horgan.

The only thing that’s changed, apparently, is him.