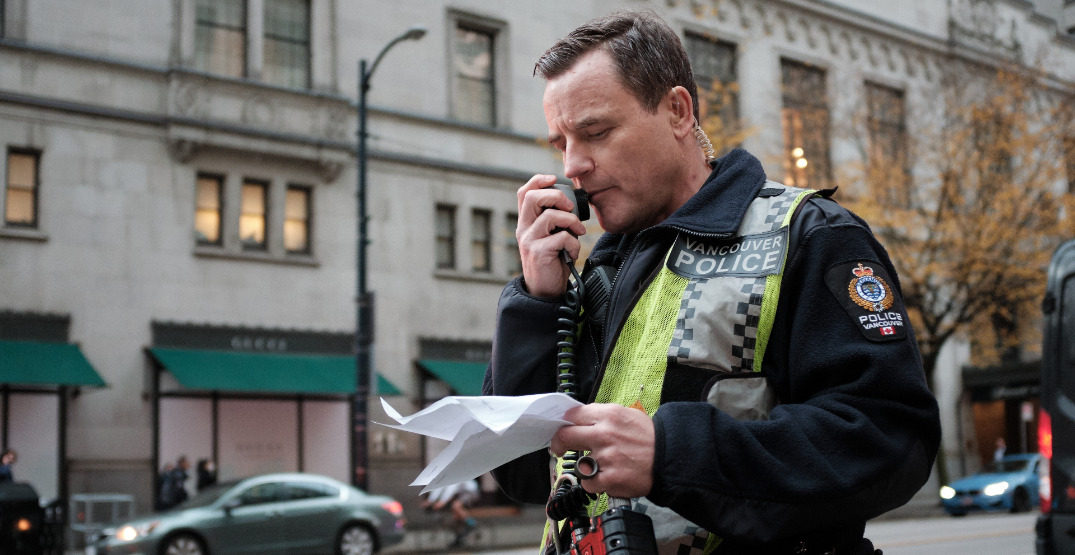 If you’ve always wanted to join a police force but don’t feel like running laps, many departments around Metro Vancouver are hiring for civilian jobs and some pay pretty well.

The positions include some that are available with the Vancouver, West Vancouver Surrey, and New West Police Departments.

Some of the roles sound really fascinating. While some require some level of post-secondary education, many of the roles only require completion of Grade 12.

While the VPD isn’t hiring for a ton of civilian positions at the moment, it’s hiring for a Property Custodian which sounds like it could be an interesting and challenging role. Duties include retrieving documents, determining the disposition of various articles like bikes, firearms, liquor, and forensic evidence, and also returning personal effects of deceased individuals to their next-of-kin.

It pays up to $34 per hour and is a compressed four-day work week, which translates to nine hours per day. This is one of the roles you only need to have completed Grade 12. You’ll also need to get a forklift license.

Other positions include executive assistant and you can apply to be part of the VPD casual/auxiliary pool of staff. Casual or auxiliary positions also pay up to $34 per hour.

It’s also hiring a security analyst who could earn over $100,000 per year.

It’s a clerical role that will see the successful applicant providing front-line service to the department. This position pays up to $37 per hour.

The New West Police Department is always looking for new applicants and it’s accepting applications for the following positions.

The Surrey Police Service is still in its infancy and it is still growing in numbers. It’s got several civilian positions up for grabs, including clerks, which pay up to $29 per hour, and is also hiring for a position in HR.

Most of these police departments are also hiring police officers which is quite a lengthy process.