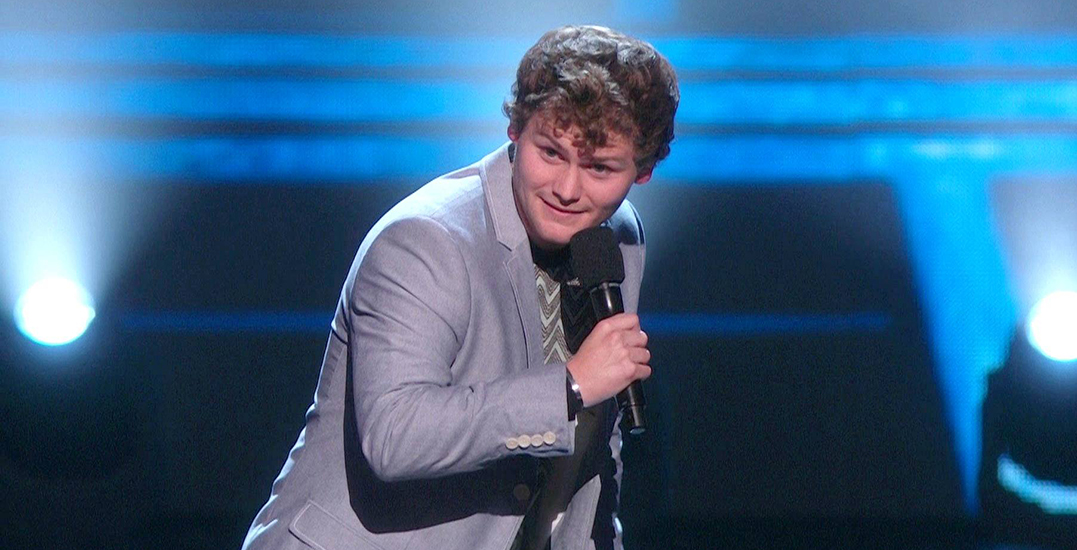 Get ready to laugh for a really, really long time.

JFL Northwest, Vancouver’s Just For Laughs Festival, has announced the second wave of festival headliners, as well as additional shows for some of their most in-demand performers.

The event, entering its fifth year, will take place from Thursday, February 13 to Tuesday, February 25, 2020, and will bring another star-studded lineup of artists to Vancouver.

JFL Northwest’s second wave of headliners includes Drew Lynch, who finished second on Season 10 of NBC’s America’s Got Talent. Since his Golden Buzzer performance, Lynch appeared on IFC’s Maron and CONAN and has amassed more than two million subscribers on YouTube.

Another headliner is Jacqueline Novak, a writer, performer, and comedian. She has appeared on shows such as NBC’s Late Night with Seth Meyers and The Tonight Show with Jimmy Fallon. Her one-woman stand-up show, Get On Your Knees, is a New York Times “Critics Pick” and was identified among the “Best Theatre of 2019.”

There will also be a performance by Jessica Kirson, who has appeared on HBO’s Crashing and The Tonight Show with Jimmy Fallon, and served as a consultant, producer, writer, and actor in Robert De Niro’s film The Comedian.

The second wave of festival headliners for JFL Northwest is as follows:

JFL NorthWest has also announced Bobcat Goldthwait and Margaret Cho as participating artists in this year’s In Conversations series, an intimate close look at some of today’s top comedy stars.

Because of overwhelming demand, additional shows have also been added for Bill Burr, Ronny Chieng, and Ron Funches.

General sale begins on Friday, January 24 at 10 am PST, and all tickets and passes can be purchased online.

Daily Hive has also partnered with JFL NorthWest and is giving readers a chance to purchase tickets early, starting Wednesday, January 22 at 10 am PST.

Exclusive pre-sale tickets can be purchased with the password JFLNWDHIVE. Note: Tickets for shows at the Queen Elizabeth Theatre or Orpheum Theatre will need to be purchased separately due to the delayed ticket delivery.

When: February 13 to 25, 2020
Time: Showtimes vary and can be found on the event website
Where: Various stages across the Lower Mainland
Tickets: Pre-sale begins on Wednesday, January 22 at 10 am PST; general sale begin on Friday, January 24 at 10 am PST