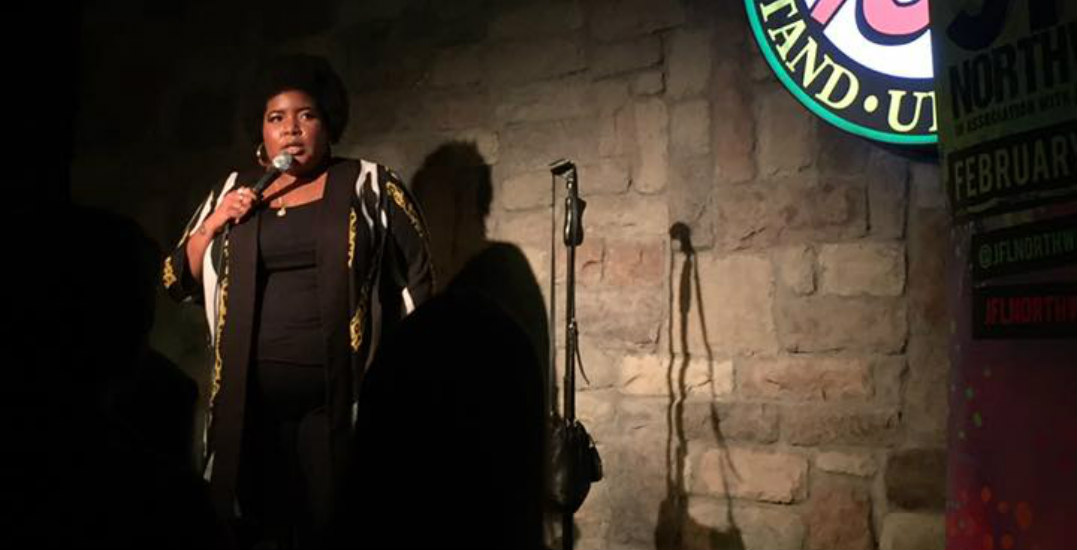 JFL NorthWest, Vancouver’s Just For Laughs festival, is right around the corner, and with it are some very funny female performers.

The festival, running from February 13 to 25, will be bringing some of the best comedic talent to town for twelve days of straight laughing.

At the festival, you’ll find all the stand-up, improv, and sketch performances you can think of — from OG comic geniuses to breakout acts you might not have heard of.

To celebrate funny females, we’ve pulled together a list of the most hilarious women performing at this year’s JFL NorthWest. 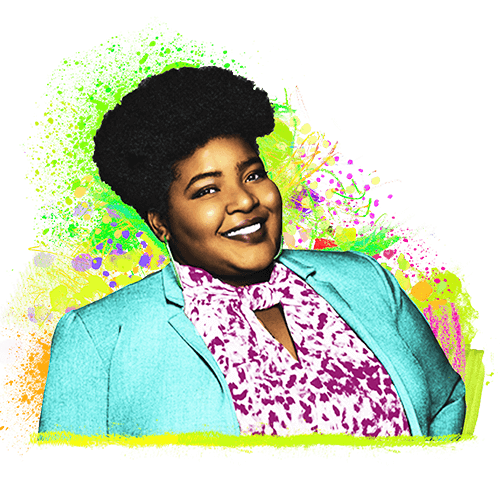 Dulcé Sloan has been taking the world by storm lately with her hilarious, sharp, and honest comedic talent. When she’s not getting millions of views on her segments on The Daily Show with Trevor Noah, she’s appearing in comedy series like This Week at the Comedy Cellar, Conan, Inside Jokes, Comedy Knockout, and Acting Out. Sloan has been cast in the upcoming FOX series The Great North, joining comedy greats Jenny Slate and Nick Offerman. You can witness her in all her comedic glory at Yuk Yuk’s for JFL NorthWest. Don’t mind us while we fangirl over here! 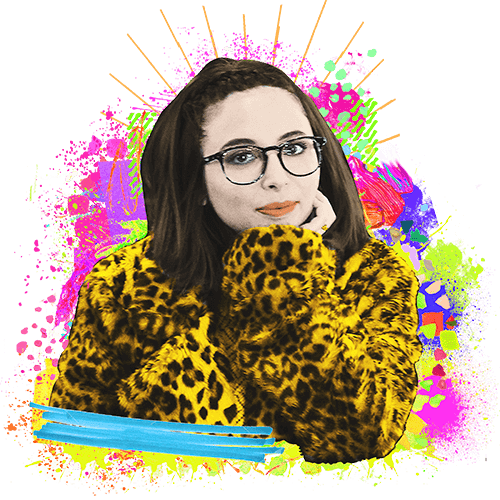 Whether you know her from her early days as “Little Esther,” that girl from Alone Together, or from her Instagram account, where she hilariously showcases her Target hauls, Esther Povitsky is one very funny woman (and we kind of wish she was our best friend). As well as being named one of Variety’s “10 Comics to Watch” in 2017 at the Montreal Comedy Festival and the New Face of Comedy in 2013, Povitsky has appeared in Brooklyn 99, Workaholics, Key & Peele, and Parks and Recreation.

Povitsky also has a beauty podcast called Glowing Up, and her stand-up routines have been shown on the Late Late Show and Comedy Central. Catch Povitsky performing at the Biltmore Cabaret for JFL NorthWest. 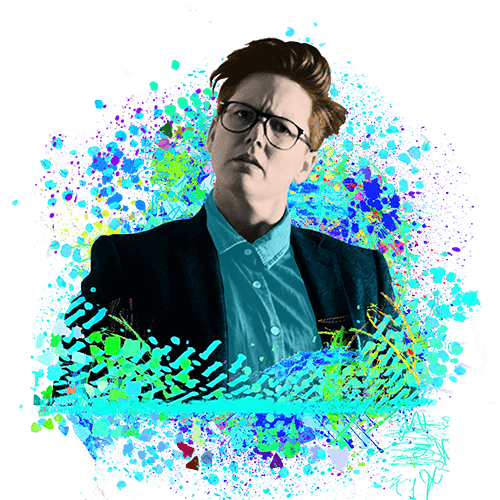 It’s likely you’ve already seen Hannah Gadsby’s incredible Netflix Special Nanette, which won multiple awards for her groundbreaking narrative that called out perpetrators of homophobia and sexism. The Netflix stand-up special was the first Australian Netflix Original Comedy Special ever, and it sold out prior to the launch in venues in Australia, London, Edinburgh, New York, and Los Angeles.

Before blowing up, Gadsby was in TV series Please Like Me and hosted art documentaries about collections at major galleries. You can catch Gadsby at JFL NorthWest performing two shows at The Orpheum. 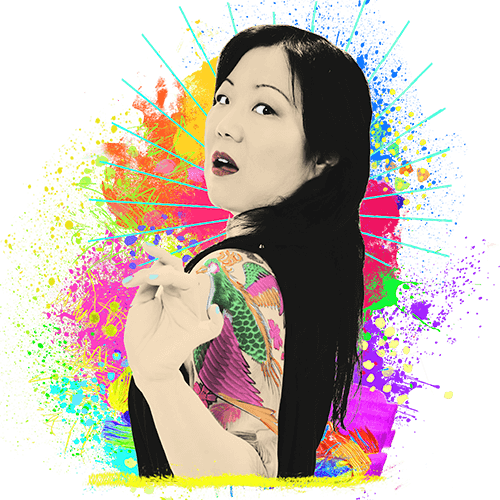 You might know Margaret Cho from her hilarious bits impersonating her mother, her famous “Asian chicken salad” joke, or her comedy about substance abuse, eating disorders, and her obsession with gay men. Cho is one hilarious woman.

Cho started a podcast in 2019 called The Margaret Cho, which interviews guests in show business. In 2015, Joan Juliet Buck said Cho “know[s] no boundaries and inspire[s] palpable fear anytime [she] begin[s] one of [her] riff.”

Catch In Conversation with Margaret Cho at the Vancity Theatre and Vogue Theatre on February 15th for JFL NorthWest this year. 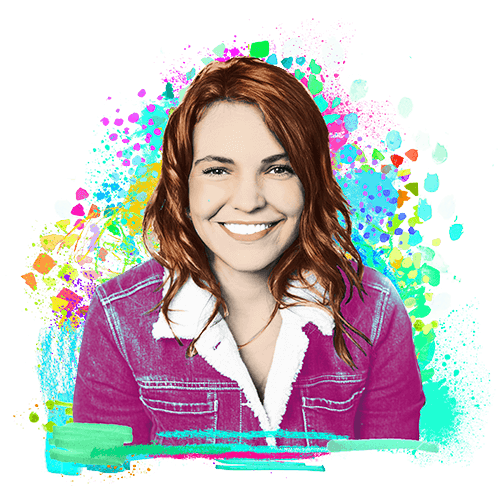 The way Beth Stelling tells stories on stage will easily have you in tears of laughter within just minutes of her set. You might recognize her from Netflix stand-up special The Standups, but Stelling is also a writer for I Love You America with Sarah Silverman and wrote for Judd Apatow’s Crashing on HBO as well as Another Period on Comedy Central. Stelling’s feature on Comedy Central’s The Half Hour was named by Vulture as “one of the best stand-up specials of 2015.”

Can’t wait to see Stelling IRL? Catch her comedic genius on stage at the Biltmore Cabaret for JFL NorthWest. 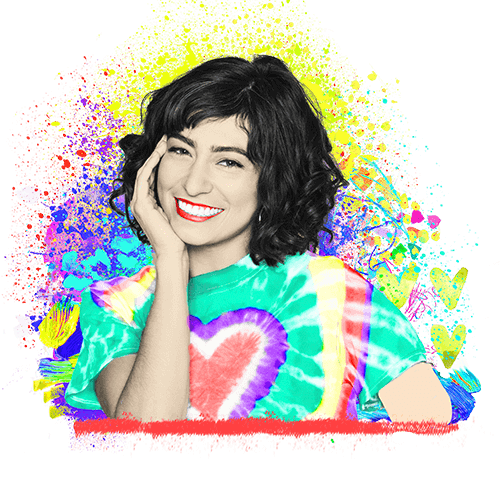 Melissa Villaseñor’s talented impressions got her through to the semifinals on America’s Got Talent. From there, she’s skyrocketed to fame and was cast as the first-ever Latina on SNL. Villaseñor has voiced characters for Wreck It Ralph 2, American Dad, and Family Guy. She has also starred alongside Esther Povitsky in Alone Together and HBO’s Barry with Bill Hader and Crashing.

Catch Villaseñor and her hilarious impressions on stage at Yuk Yuk’s for JFL NorthWest.

When: February 13 to 25, 2020
Time: Showtimes vary and can be found on the event website
Where: Various stages across the Lower Mainland
Tickets: Tickets are on sale now; via JFL NorthWest’s website