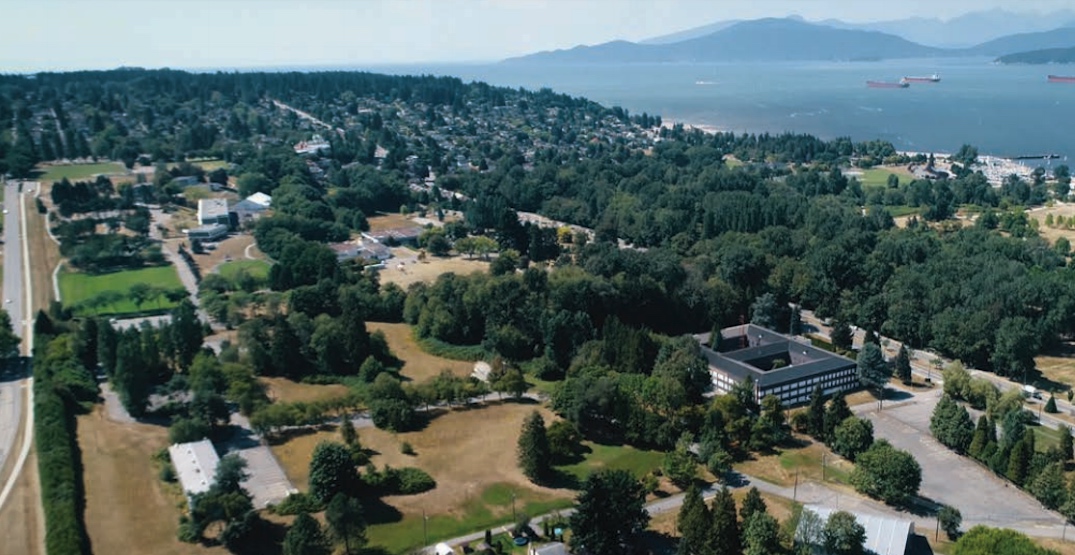 There is still no detailed draft plan for the Jericho Lands, but the planning process has just arrived at its next phase of public consultation outlining “emerging site planning ideas.”

There would be a mix of ownership and rental housing types, with possible building densities and forms suggested to be a blend of the typologies found at Olympic Village, River District, and UBC Wesbrook Village. Given the multi-family housing forms and the size of the site, thousands of homes can be expected.

“The Jericho Lands will provide substantial new housing, with a range of options for households of different incomes, ages and needs, from students to families to seniors, while creating opportunities for intergenerational living and learning,” reads the consultation materials.

“Different households and building types will be integrated, sharing common spaces and amenities integrated into the buildings and offering social connections and community. Residences will be designed with wellness and inclusiveness in mind, with spaces adaptable to needs that change over time.”

The redevelopment will “explore the placement of taller buildings to distinguish districts,” and accentuate the ridgeline of the site to “create a culturally distinct skyline.” The development will include “a range of building types and scales that respond to the site’s unique natural features as well as proximity to a potential future SkyTrain extension to UBC.”

If the SkyTrain station is located on the Jericho Lands, the design of the station will “celebrate arrival,” and there would be careful consideration of access to the station and connections to buses.

A cluster of retail is proposed for the northeast corner of the site by “extending the fine grain retail along West 4th Avenue.” There would be a range of retail, public amenities, and services, including office and other commercial and employment space.

West 4th Avenue, which is the northern border of the site, would be “humanized and animated” with retail, residential, First Nations art, and natural experiences. There would also be improved connections between the Jericho Lands and Jericho Beach Park to the north.

This will be a vehicle-light community, with an emphasis on public transit, walking, and cycling. 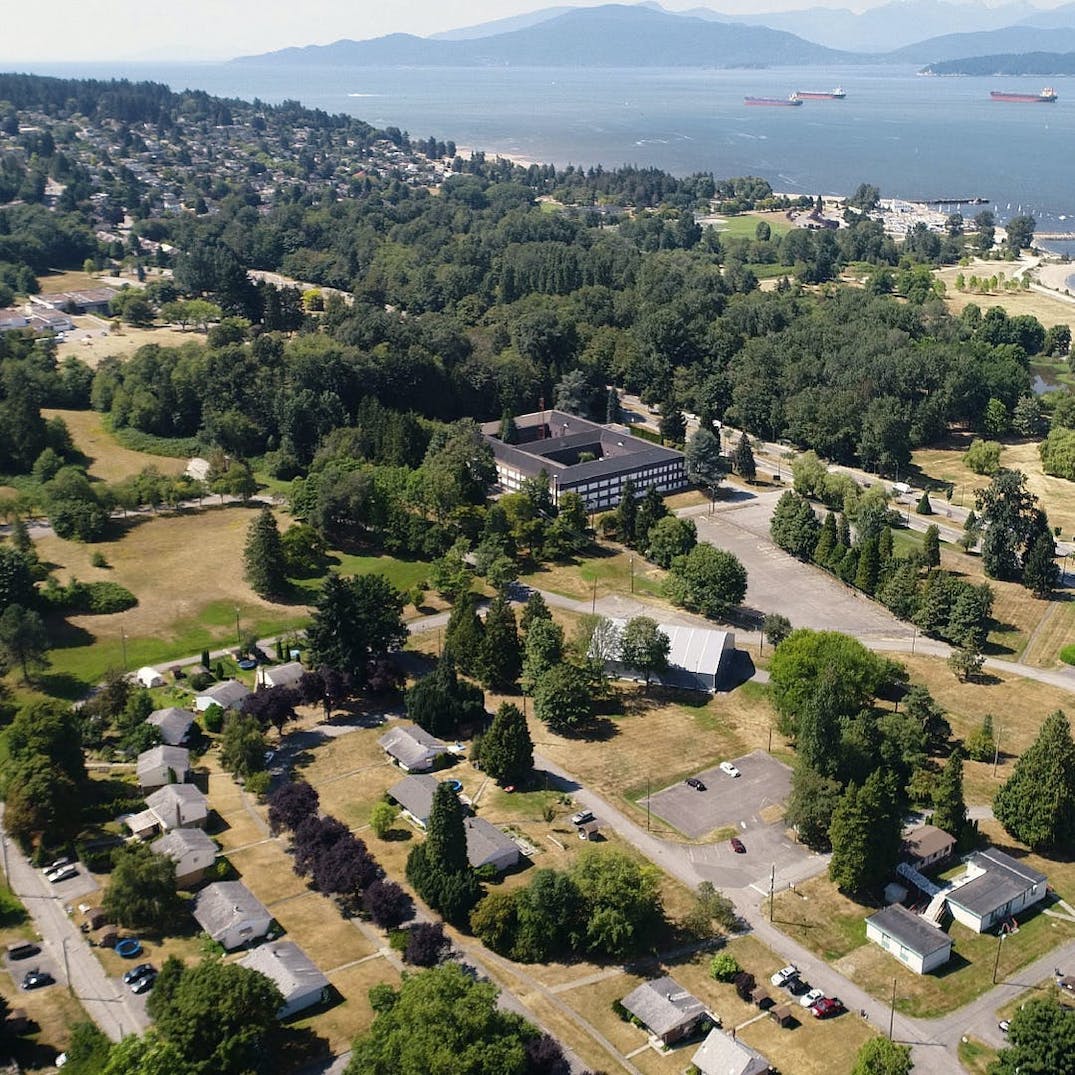 At full buildout, the Jericho Lands will be integrated with the wider neighbourhood, support the needs of West Point Grey, and celebrate the culture of the First Nations owners.

Unlike Senakw, the Jericho Lands are not on reserve and need to follow the City of Vancouver’s policies and approval processes. The MST Development Corporation — the joint development company owned by the Musqueam, Squamish, and Tsleil-Waututh Nation First Nations — partnered with federal crown corporation Canada Lands Company to acquire the site’s two parcels from the federal and provincial governments in the mid 2010s. Both parcels were acquired for a combined value of $717 million.

The recently decommissioned Jericho Garrison on the site was the last of the military installations in the area.