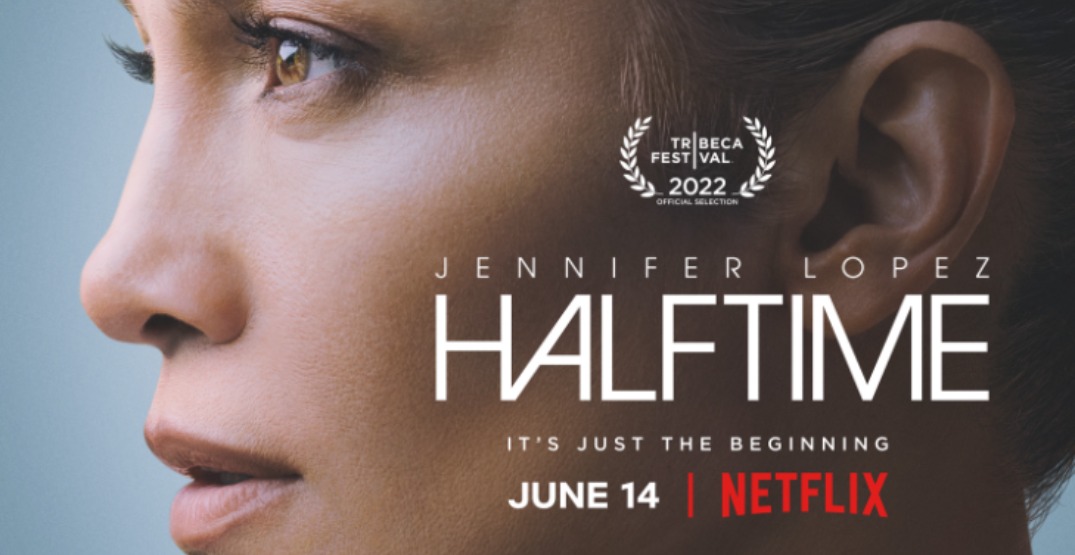 “Grit and determination” are what makes Jennifer Lopez the icon she is, according to the debut announcement for her freshly announced documentary, HALFTIME.

The film is set to release globally on Netflix on June 14, giving fans an “intimate peek behind the curtain.” It will show the behind-the-scenes of her on-screen and on-stage performances, including her Super Bowl Halftime show and the recent Presidential inauguration.

“The documentary focuses on an international superstar who has inspired people for decades with her perseverance, creative brilliance, and cultural contributions,” says the announcement.

“And it’s only the beginning.”

It continues on to say the documentary is a kickoff for the second half of Lopez’s life “as she lays bare her evolution as a Latina, a mother, and an artist, taking agency in her career and using her voice for a greater purpose.”

The documentary was directed by Amanda Micheli and produced by Nuyorican, 25/7, and MakeMake Production.

Lopez is also an actress and writer. And even after years of stardom — and nine records, many of which landed her awards along the way — she’s still Jenny from the Block.

The star recently got engaged to her sweetheart from the ’90s, Ben Affleck. And with Bennifer officially back together, there’s never been a better time to jump on the J-Lo hype train.