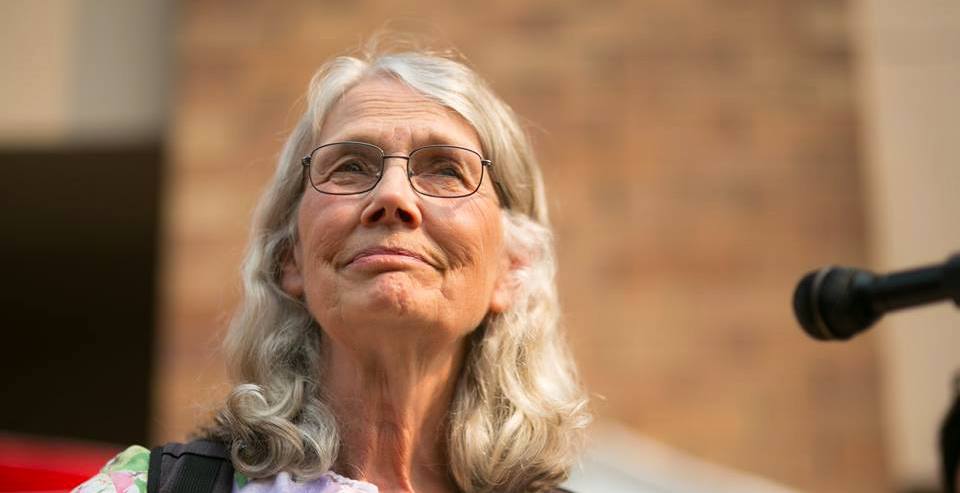 The impasse by some Vancouver city councillors over market rental housing increasingly appears to centre around differences in ideology.

COPE councillor Jean Swanson, who cast one of the three votes against the approved market rental housing project for 3833 Fraser Street, expressed her desire to solve the housing affordability and supply crisis by getting “housing out of the market.”

Instead of private developers building market rental housing, she wants taxpayers to be responsible for funding and constructing residential rental developments, with public funding providing assurances that the homes will be affordable.

“The developer in this building can charge whatever the market can bear… The more we let developers make profits off of housing, out of our human right to housing, the more we won’t be able to solve the problem,” she said during the public hearing for the proposal, adding that “in the long run, we need to get lots more federal and provincial money, and if they won’t give us any more money, then we need them to give us new methods of progressive taxation so that the city can build housing that everyone can afford.”

“If we pass this tonight, we’ll have a developer who can collect rent from 121 units and a block full of commercial spaces,” continued Swanson.

“As a city with an affordable housing crisis, I think we have a responsibility to capture some of that increased value for the community and for affordability.”

Green Party councillor Adriane Carr also aligned with some of Swanson’s comments, asserting that it is not council’s job to satisfy the development community and address concerns that developers could be scared off from building market rental homes.

“That’s not the mindset for rationale decision making. The rationale mindset is about aligning your decision with your values, goals, and the policies. So for me it is ensuring that a project does meet our policies, it has our public support, and meets public needs,” said Carr.

“And to me the public need that is clear to me is affordable housing that is really affordable for people who need it the most in the city, and in this case the renters.”