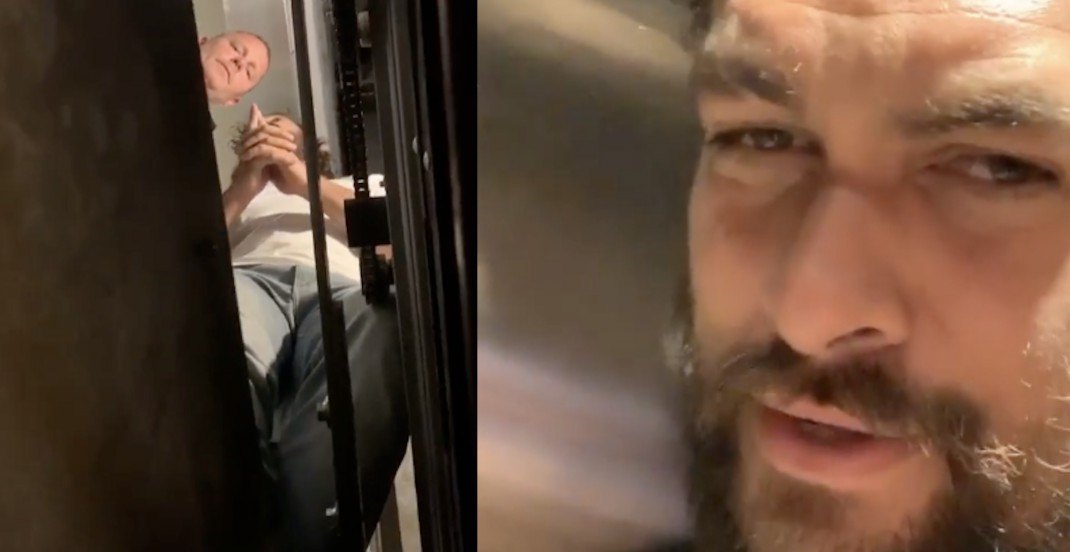 Jason Momoa had quite the adventure in downtown Vancouver on Monday evening after being stuck in the elevator at L’Hermitage hotel for nearly two hours.

The American actor and Aquaman star hilariously documented the entire incident on his Instagram stories.

Luckily, Momoa didn’t have to face the broken-down elevator alone, as he was accompanied by five friends and his very adorable dog. 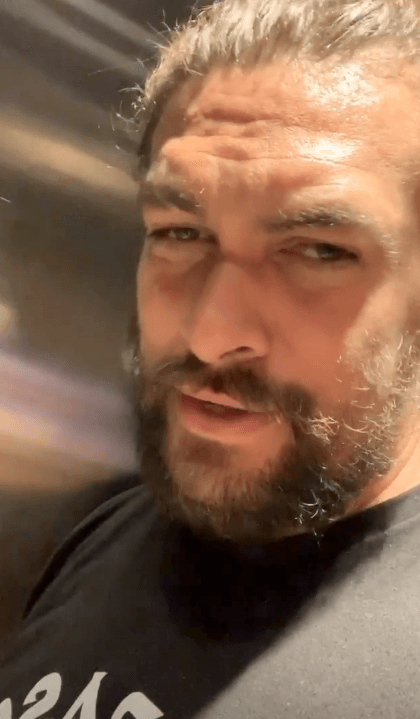 Momoa and his crew managed to survive on M&Ms and beer while waiting to be rescued. But it looks like hunger got the best of them as the group joked about who they would end up eating first if they were left stranded in the elevator. 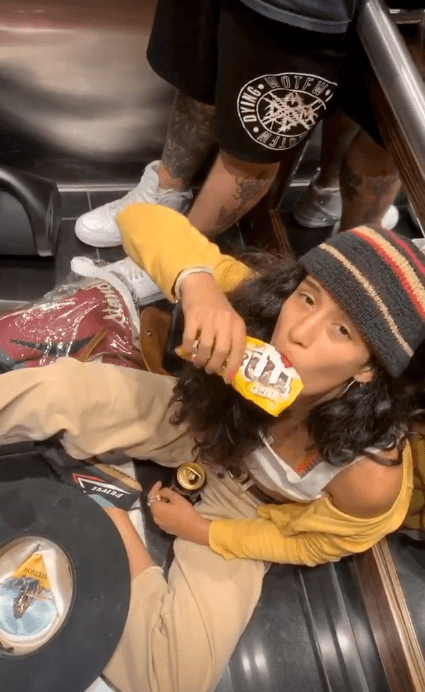 At one point, Momoa pans to damage in the elevator as the group tried to find a way to escape. 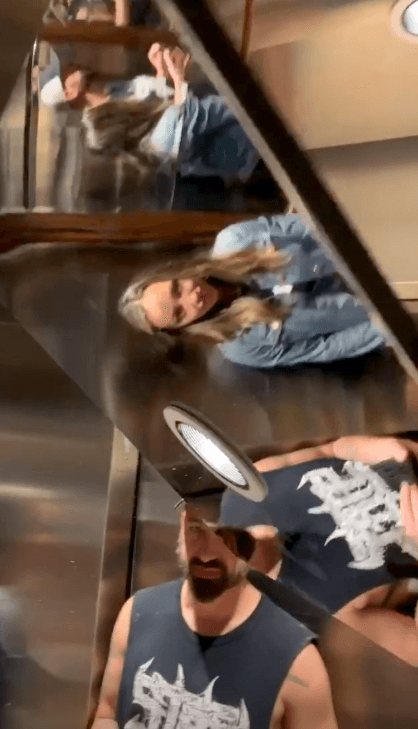 Eventually, Momoa’s stunt team shows up and manages to open the elevator doors from above. 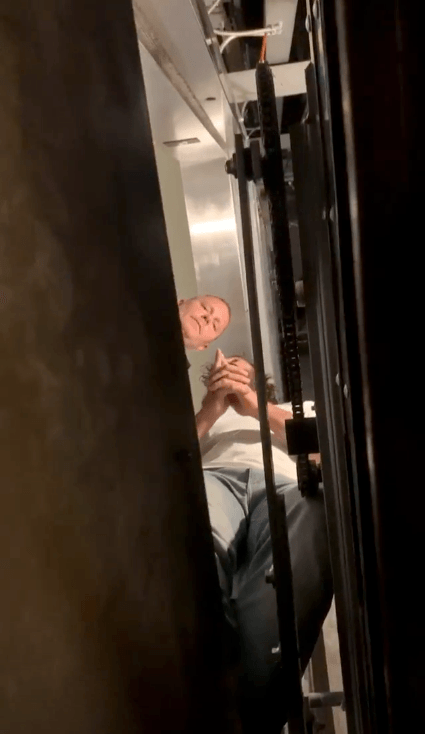 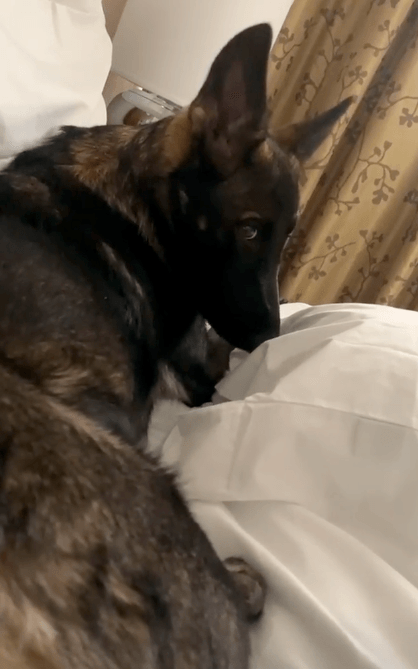 It’s unclear if the stunt team helped Momoa and his friends get out of the lift but a few hours later the star posted a story of his dog inside the hotel room, so it looks like they managed to escape safely.