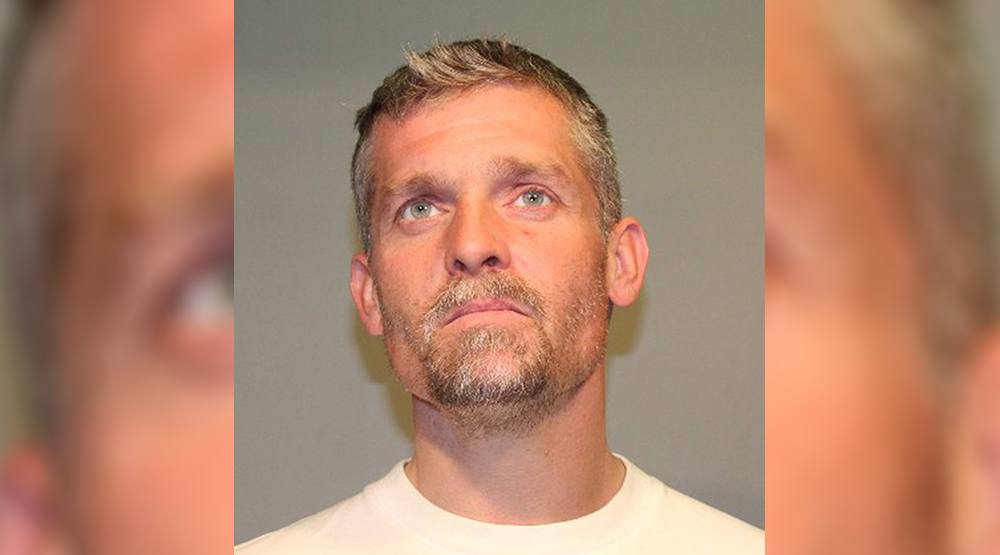 Police in Coquitlam have identified the man found dead on the southeastern edge of the Coquitlam Mountain forest, just west of the Pitt River.

Jason Leigh Zellmer, a 39-year-old male from Surrey, was discovered by Coquitlam RCMP shortly after reports of an abandoned vehicle were made at 6:30 am on Friday morning. His body was found near the vehicle in the 4900 block of Quarry Road in Coquitlam.

“From the evidence gathered so far, Mr. Zellmer’s death does not appear to be random,” reads a statement by police. “Investigators believe that Mr. Zellmer met with foul play and died as a result of the injuries he sustained; an autopsy is required to determine the cause of death.”

RCMP are looking for anyone who might have seen Zellmer the day before on September 22 or were in the area of the abandoned vehicle overnight and saw a newer black Hyundai Elantra.

Anyone who may have helpful information for investigators is asked to contact IHIT at 1-877-551-4448.