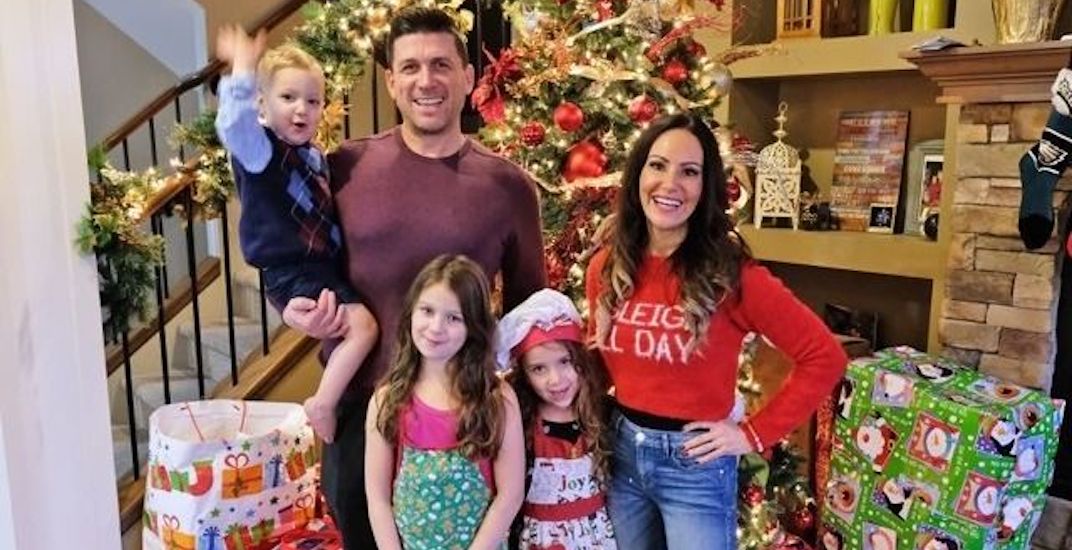 The sudden death of Jason Botchford caught everyone by surprise.

Just 48 years old, the longtime Vancouver Canucks beat writer had a cult following – except everyone was seemingly part of the cult.

Opinionated, controversial, knowledgable, innovative. However you defined him, you couldn’t help but read his words or listen to his voice.

But while he leaves behind a huge void in the local media landscape, he leaves a bigger hole in his family.

Botchford was a family man, leaving behind his wife Kathryn and three young children Sienna (eight years old), Keira (six), and Hudson (three). A GoFundMe page has been created for the Botchford family, with a $100,000 goal being set.

“We know many people have been impacted by Jason’s incredible life and want to help his family,” the GoFundMe page explained. “The funds raised will go to Kathryn and their three young children, to be used for various expenses, including an education fund for the children.”

Since news of his death from an apparent heart failure became public on Wednesday, tributes for Botchford have been pouring in from all over the continent on social media. John Tortorella began his media conference in Columbus by sending his condolences.

TSN 1040, Botchford’s radio home for the last decade, spent all of Wednesday talking about him and that has continued into Thursday as well. Botchford’s family is finding comfort in the outpouring of love, according to the GoFundMe page.

“We are deeply touched by the overwhelming support from friends, family, and fans.”

As of 3:30 pm – just two hours after the Botchford family GoFundMe page was created – the campaign has raised over $16,000.