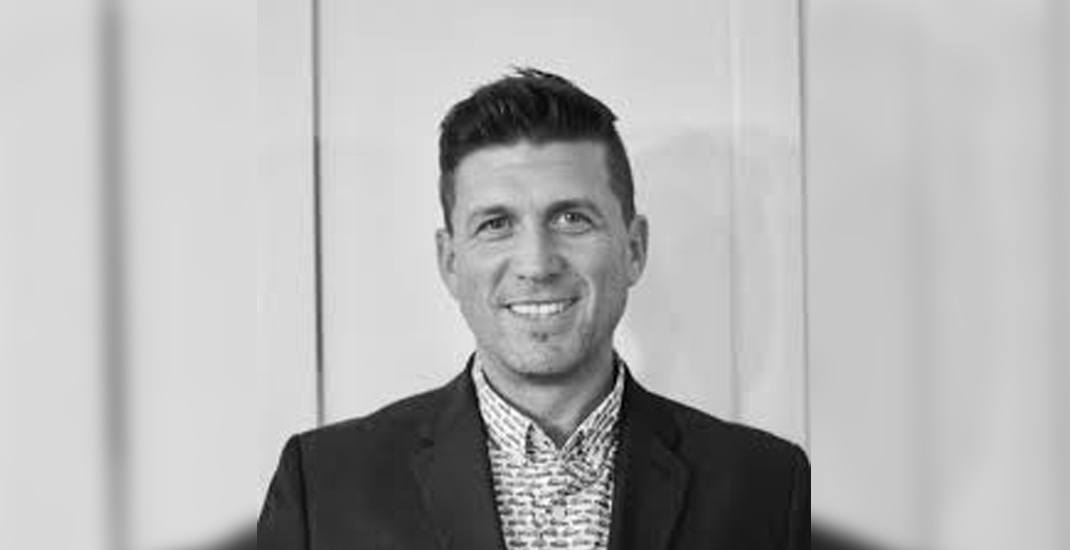 One of Vancouver’s most well known names in sports reporting has died.

Jason Botchford’s family released a statement on Wednesday morning announcing that the longtime Vancouver Canucks beat reporter had died at age 48 due to an apparent heart failure. He had a wife and three children.

Botchford began covering the Canucks in 2005 and became widely known as the top hockey reporter in Vancouver, writing for the Province. He made the move to the Athletic Vancouver in the fall of 2018.

Here’s the statement from the Botchford family:

Jason Botchford’s family is sad to announce that Jason has died of apparent heart failure. Jason was a highly respected hockey journalist, prominent in the Vancouver area and across Canada for his coverage of the Vancouver Canucks and the National Hockey League for The Athletic Vancouver and for TSN radio and television.

Jason, 48, grew up in Aurora, Ontario. After completing his studies at Western University in London, Ontario, he graduated from the advanced journalism program at Centennial College in Toronto. He began his journalism career as a reporter for the Toronto Sun, then moved to Vancouver to take a news reporting job at the Vancouver Province. Soon after he started at the Province, he moved into sports to cover the Canucks and NHL.

Last fall Jason joined The Athletic Vancouver as its senior hockey writer. He developed a huge following with his lively, often playful writing style, edgy commentary and plugged-in reportage. He appeared regularly on Vancouver radio station TSN 1040 and on TSN’s parent network, particularly its popular That’s Hockey segment. And he was a dynamic presence on social media, attracting more than 59,000 Twitter followers.

A loving father and husband, Jason is survived by his wife, Kathryn; their children, Sienna, Keira and Hudson; his brother, Derek Botchford, sister-in-law Andrea Soto and nephews Nolan and Miles; and his stepfather, John Lott. He was predeceased by his mother, Nancy Lott, in 2016, and his father, Henry Botchford, in 2018.

Botch was most well known for his popular Canucks post-game feature ‘The Provies’ (later renamed ‘the Athletties’), which he developed during the 2013-14 season. It quickly became a must-read article for many fans.