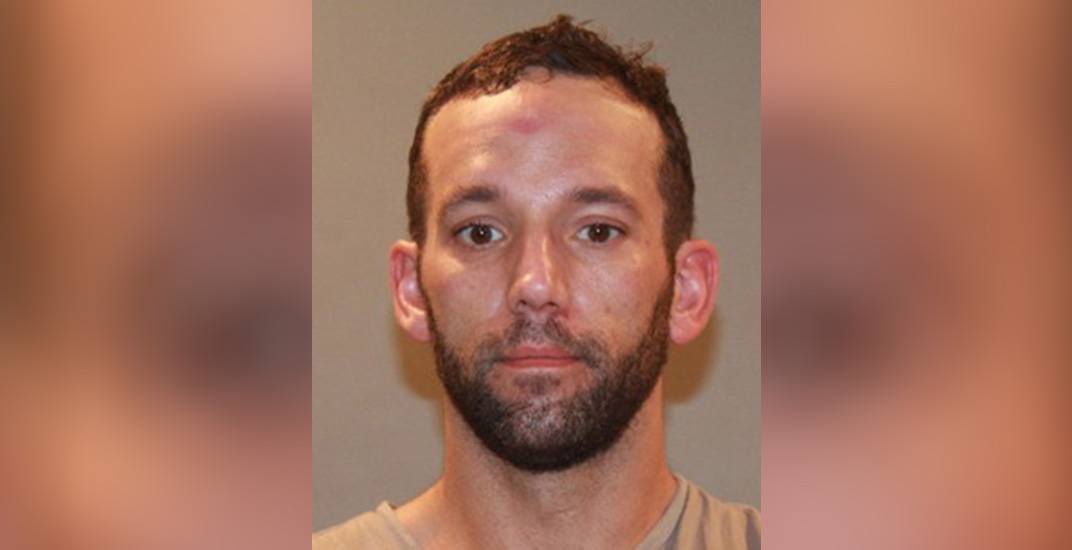 Police in Langley are asking for the public’s assistance in locating Jason Allan Bryan, who they say has multiple warrants out for his arrest.

According to Langley RCMP, the 38-year-old man is currently Wanted for Personation With Intent, Deal With ID Document, Obstruction, and Fail to Comply.

Bryan was last known to be living in Langley, but police noted he could currently be anywhere in the Lower Mainland.

“He has been found to be living in storage lockers so it is requested that companies running storage facilities keep a close look out for Bryan,” said Langley RCMP in a release.

Bryan is described as 5’10” tall, and weighs 180 pounds with brown hair and brown eyes.

Anyone with information on the whereabouts of Bryan is asked to contact Langley RCMP at  604-532-3375.

Those who wish to leave a tip anonymously can do so by contacting Crime Stoppers at 1-800-222-8477 or by leaving a tip online.