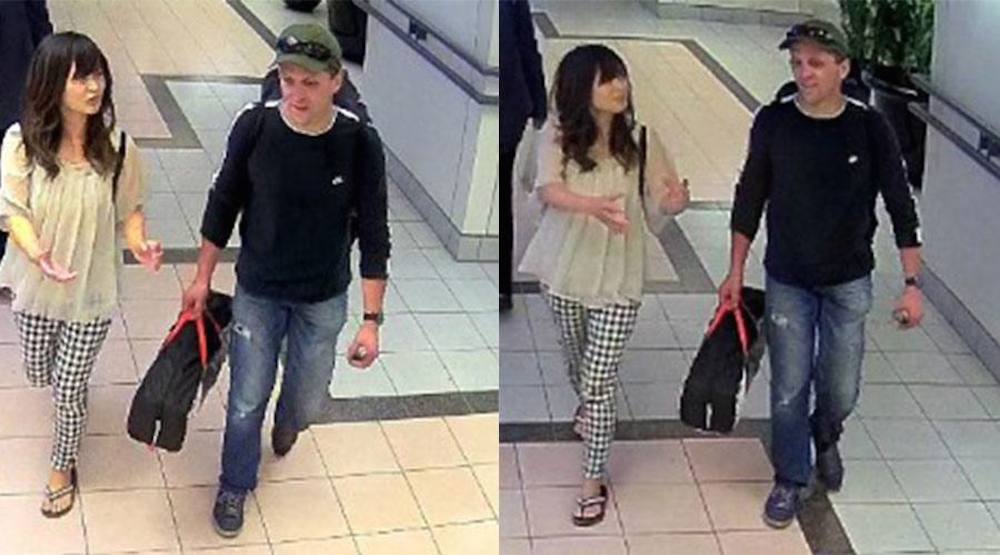 A 49-year-old man has been charged with second-degree murder in connection with the death of Japanese student Natsumi Kogawa in September 2016.

Just before 7 pm on September 28, Kogawa’s body was discovered at the Gabriola Mansion property, located at the northwest corner of Davie Street near Nicola Street.

She was last seen by friends or family on September 8, and a public plea by police to find her was issued on September 13.

Another public plea was issued at the end of that month when police released CCTV footage capturing Kogawa with William Schneider in downtown Vancouver.

He was initially charged with indignity to a human body in connection with the case, but now Schneider also faces the additional second-degree murder charge.

Schneider was arrested in Vernon, BC, the same day Kogawa’s body was found.

He remains in custody and the case is currently before the courts.