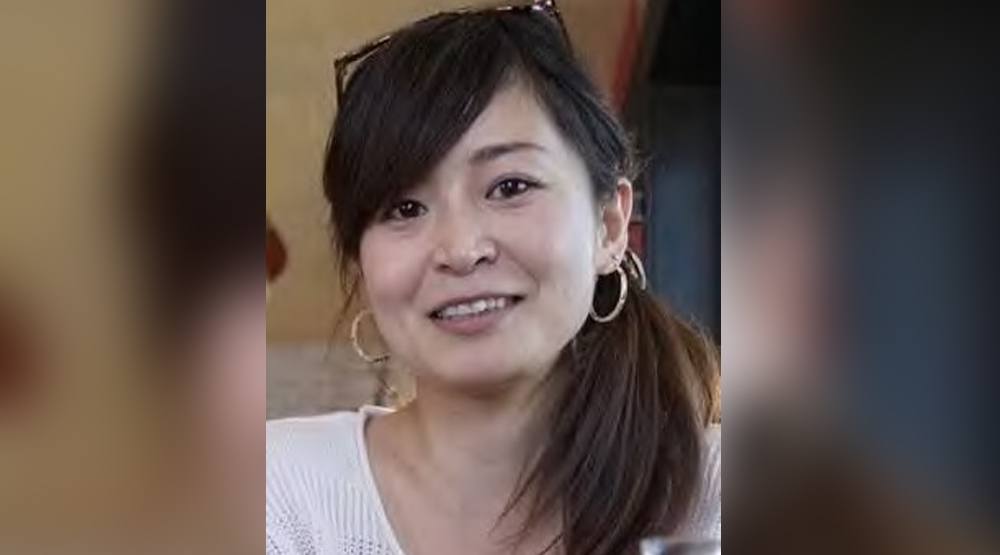 The body of the Japanese student missing in Vancouver for about three weeks was found in Gabriola Mansion on Davie Street on Wednesday night, police have confirmed.

Natsumi Kogawa, 30, was reported missing on September 12, and was last seen in Burnaby on September 8, caught on surveillance camera with an unknown man.

That man has been identified as William Victor Schneider, 48. He was arrested in Vernon, BC, around midnight on Wednesday and charged with indignity to a human body. 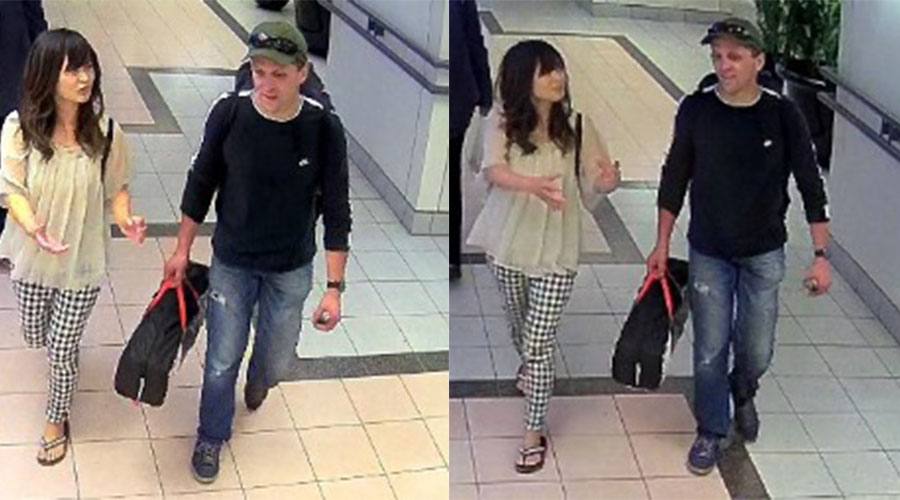 Schneider, who is of no fixed address, remains in custody and the VPD Major Crime Section is investigating Kogawa’s death. There are no other suspects in the case, say VPD.

Police said the delay in releasing the information publicly was partly due to the need to first notify Kogawa’s family, who are in Japan.

However, Sgt. Brian Montague said he could not give many details of the case due to a publication ban and the ongoing investigation.

“Our primary focus is the investigation, something we do not want to jeopardize,” said Montague to reporters assembled on Friday.

The VPD and the RCMP are working closely to gather and analyze evidence. An autopsy is planned for Monday.