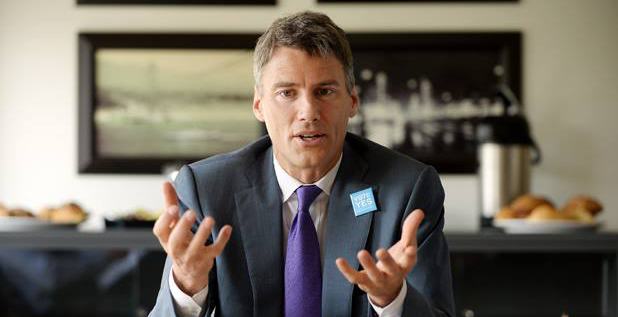 After a decade as Mayor of Vancouver, Gregor Robertson has announced he will not seek re-election in the October 2018 municipal election.

Robertson has been Mayor for the past 10 years, and will have had the longest consecutive run as Mayor in Vancouver’s history – and there is no term limit in the city.

It’s not clear exactly what his plans are for the future, but here’s a look back at some of the highs and lows of Gregor Robertson and his time as Mayor of Vancouver.

What was the highlight or lowlight of Robertson’s run for you? Let us know in the Facebook comments.