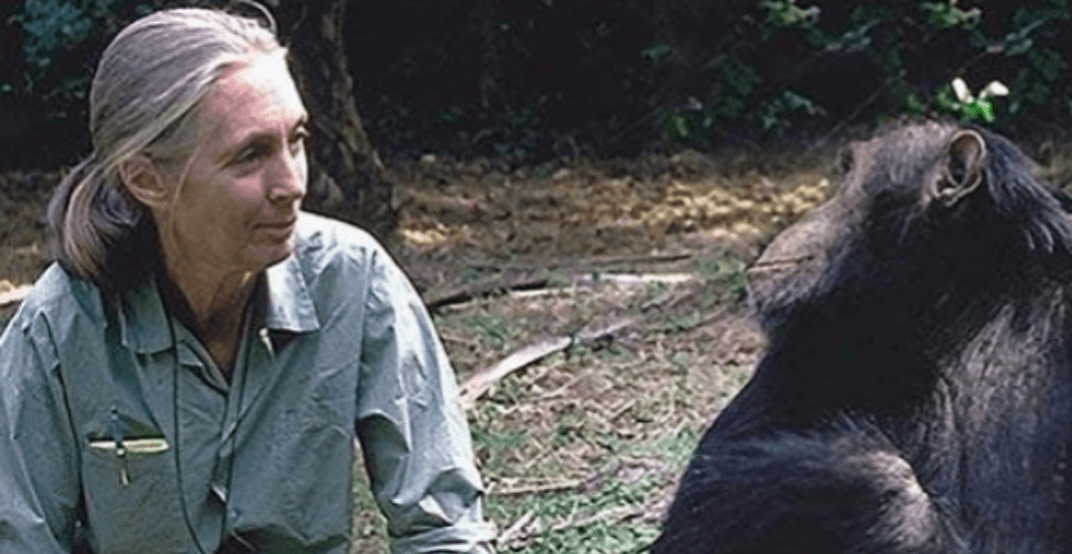 The 83-year-old from London, England is considered by many to be the world’s foremost expert on chimpanzees, particularly their social and familial lives, after spending decades living amongst them in the wild in Africa.

In 1965 she received her Ph.D in Ethology from the University of Cambridge despite not having a B.A degree at the time.

For her work, Goodall has received a total of nine Honorary doctorate degrees from various academic institutions, including one from the University of Toronto and was named UN Messenger of Peace in 2002.

In addition to her numerous awards, Goodall is the author of dozens of books and is the subject of more than 40 movies, including 2017’s Jane which won a BAFTA for best documentary.

In 2014, Goodall made local news after publishing a letter to the Vancouver Park Board criticising the Vancouver Aquarium’s cetacean program.

The convocation ceremony in which Goodall receives the honorary degree will happen at 2:30 pm on October 4.

She already has about a dozen honorary degrees from post-secondary institutions around the globe.