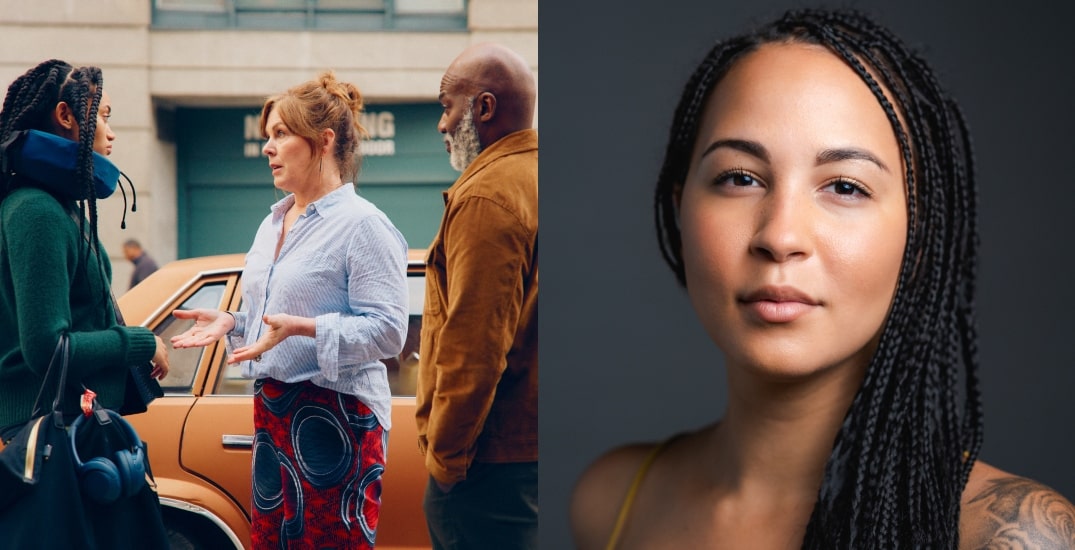 Vancouver-based filmmaker Jamila Pomeroy describes herself as a life-long storyteller.

“I’ve wanted to be a writer and artist since I was about five years old after I found out that being an astronaut required a considerable amount of math,” Pomeroy told Daily Hive. “I didn’t want to live my life writing behind a desk, dreaming of these narratives though. I wanted to be immersed in them and create visual worlds that helped tell these stories in an engaging way.”

The Kenyan Canadian writer, director, producer, model and actor is making her dreams come true with her latest project, Sunflower Lemonade, billed as the first African Canadian dramedy in history. 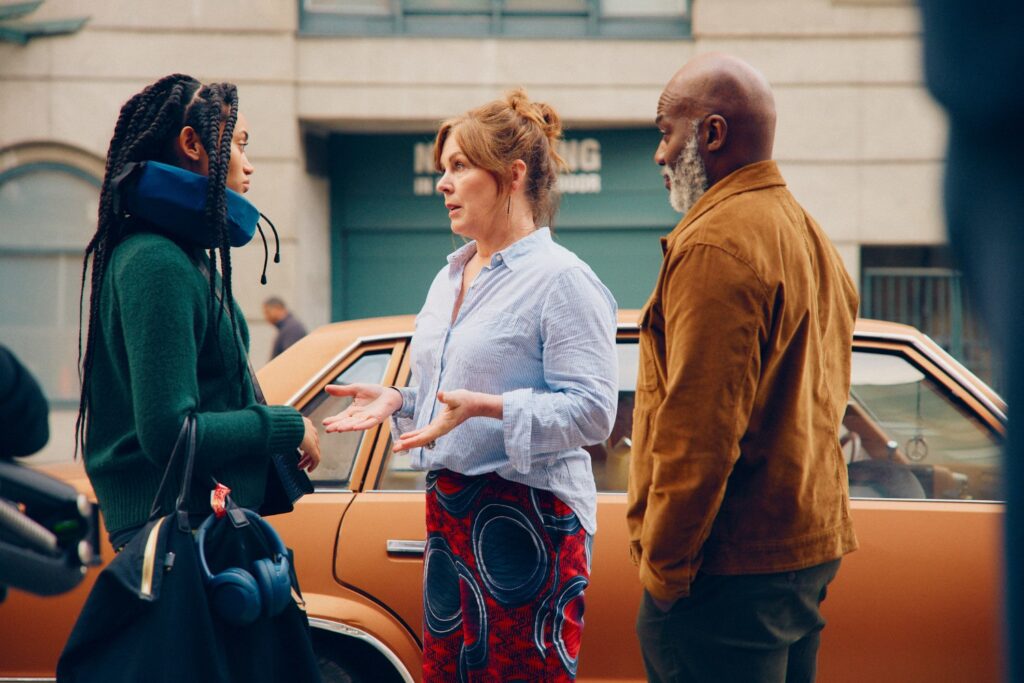 According to Pomeroy, the inspiration to create the series was to showcase a never-before-seen narrative.

“I have never watched a TV series where I felt my life or experience as a Kenyan Canadian was represented, let alone the biracial Canadian experience,” explained Pomeroy, who was born in Toronto and raised in New Westminster. “BIPOC characters are often sidekicks or one-dimensional characters that don’t get the same development or arcs that others do. This is especially true of Black female characters.”

Sunflower Lemonade tells the story of Summer Odhibo, a recently-fired millennial hustler who is forced to move from New York City to Vancouver to reunite with her chaotic family and reconnect with old childhood friends. The unique cast of characters gets entangled with a problematic wellness brand and its cult while on its search for wealth and a sense of belonging.

“I wanted to showcase an African Canadian biracial family in a real way that rejected the Black character archetypes that are often portrayed in film,” said Pomeroy, writer, co-director and actor in Sunflower Lemonade. “There are a lot of differences between African Canadian culture to African-American culture, and it’s important to acknowledge that ‘Black culture’ is not a monolith. There are so many ways to be Black.”

“At the heart, the show is also about Vancouver. It showcases an ensemble of people from all walks of life that are each trying to make it and survive in one of the most expensive cities in North America.”

Sunflower Lemonade‘s pilot is nearing completion and stars a number of local actors who have appeared on shows such as Riverdale, The Flash and Superman & Lois. The cast includes Jade Pattenden, Jordan Connor, Tiera Skovbye, Everick Golding, Jill Teed, Pomeroy and Tyler Scomazzon.

Pomeroy shared that seeing the show come to life has been one of the most incredible experiences of her life so far.

“The actors have brought exactly what I’d hoped for and more, and cinematographer Devin Karringten, co-director Kasey Lum and I have such great synergy,” added Pomeroy. “We’ve worked together to make sure that the story is not just told through the characters and how they act on screen, but with our angles, pacing, and lighting. It feels much more cinematic than what you’d expect from a Canadian comedy.”

While Sunflower Lemonade has yet to officially announce its home on a streaming service, the pilot is slated to complete filming in Vancouver late this spring. Pomeroy has already finished writing the first season of the series with preliminary drafts of the second underway.

It’s a busy time for the award-winning, internationally published writer who has two additional projects coming to screens this year. 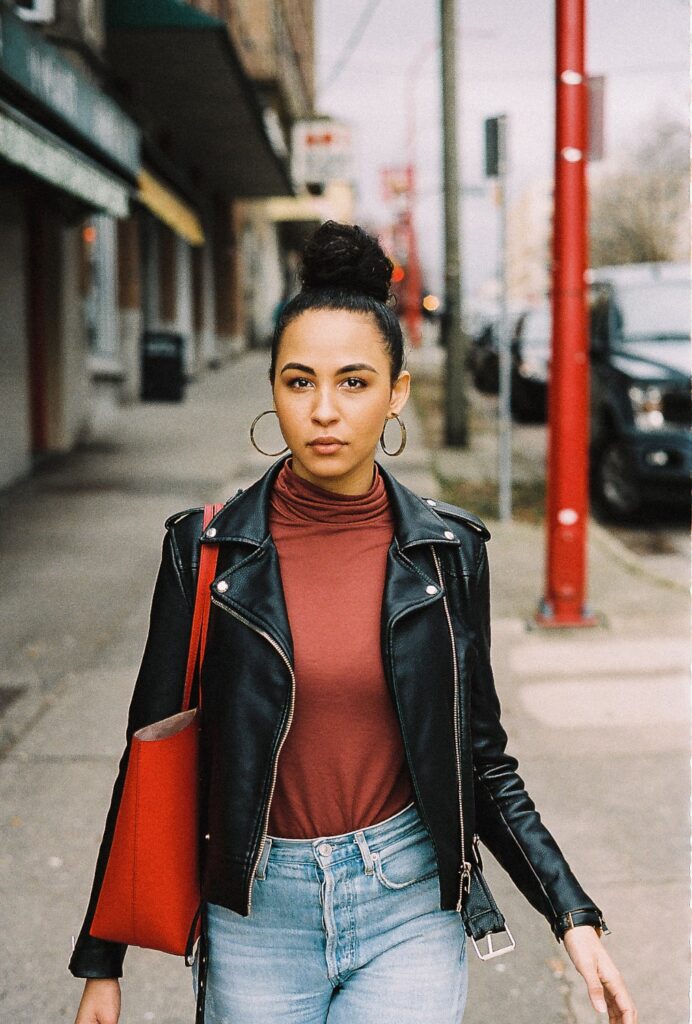 A Happier Planet With Jamila Pomeroy is a limited documentary series that will air on CBC this spring that explores sustainable innovation and accessible ways that people can lower their environmental footprints.

Pomeroy also has a Telus Originals documentary titled Union Street coming out this summer spotlighting an ensemble of Black Vancouverites working to reclaim cultural space and redefine what it means to be African Canadian.

“I’m really enjoying that my persistence has led to not only a writing career but the opportunity to express myself as a storyteller in many other mediums,” Filmmaking is a collaborative process, which I love, and it’s a medium that has the capacity to create real-world change, in a big way.”