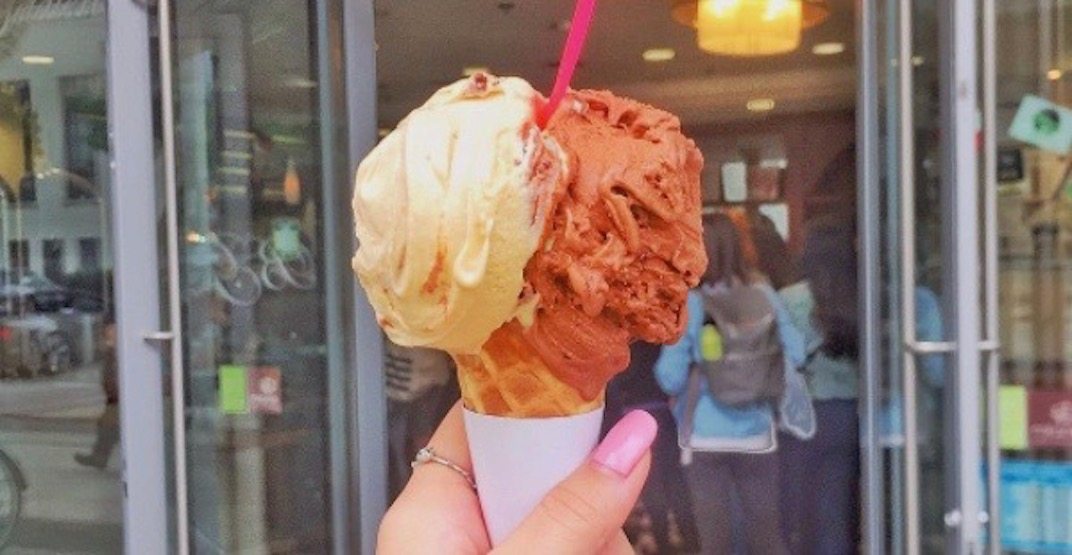 After a series of dramatic turns, alleged backstabbing, and family feuds, former owner and face of Bella Gelateria, James Coleridge, has some positive news to share.

The award-winning Gelato maestro is officially opening up his own store, James’ Gelato, in Vancouver during the summer of 2018.

After his former partner in business and life, Anna Coleridge sold all assets of the former local gelato purveyor, the entrepreneur told Daily Hive via phone that the one asset she forgot to sell was the most valuable of all – James himself.

“You can replace the equipment but not the person. I wish Bella’s new owners well, but the evolution of Bella Gelateria will be James’ Gelato.”

While James has no location to announce yet, he did share that he’s been entertaining many offers, including deals that are Canada-wide and located in the States and China – but confirms the initial steps will be in Vancouver.

Hesitant to unveil what exactly is going to make his new operation so special, due to his closely-watching competitors in the local scene, James only told us his new concept will “reach out to the four corners of the world”, and he will be announcing what he’s got planned “at the right place, at the right time.”

One thing that’s he’s pleased to let us know, is that he’s secured an official Instagram handle for his new sweet and delicious empire. Be sure to watch it for news, and we’ll keep you updated otherwise.