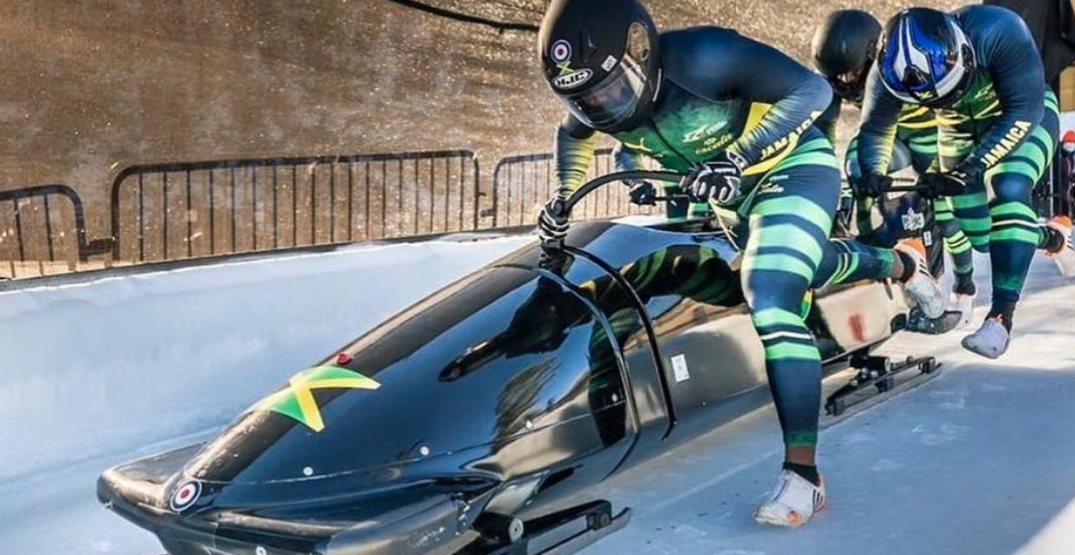 Get on up, it’s bobsled time.

The four-man Jamaican bobsled team will hit the track in Beijing, in their first trip to the Winter Olympics in nearly a quarter century. Jamaica scored the final spot in the 28-sled competition, qualifying based on international results this season.

The team took to Twitter on Tuesday to announce that it has qualified for the Beijing 2022 Games. The last time Jamaica had a four-man bobsled team was at the 1998 Nagano Olympics.

JAMAICA, WE HAVE A BOBSLED TEAM HEADING TO BEIJING! 📣

It will be fire on ice as #TeamJamaica 🇯🇲 secured their spot at the 2022 Beijing #WinterOlympics. This will be the 1st time JAM has qualified in 3 Olympic bobsled events: four-man, two-man and women’s monobob pic.twitter.com/hRd5h7lDlG

In addition to a four-man bobsled, Jamaica will be represented in both the two-man bobsled and woman’s mono bob, marking the first time they’ve qualified for three bobsled events in one Olympic Games.

We made it 😁. @Beijing2022 here we come. 24 years since we've had a 4man crew 🇯🇲🇯🇲🇯🇲 pic.twitter.com/k6mEdvlpXU

Bobsled events will run from February 13 to February 20, with Jamaica’s first event coming with the Women’s Monobob.

Jamaica made its Winter Olympics debut with the four-man bobsled team at the 1988 Calgary Olympics. Their historic run was the inspiration for the 1993 film, “Cool Runnings.”

BREAKING: Benjamin Alexander 🇯🇲 made history by becoming the first Jamaican skier to qualify for the #WinterOlympics in giant slalom (alpine skiing) under the B criteria. #TeamJamaica #GuhHaadAndDone

Benjamin Alexander will make similar history next month. He became the first Jamaican skier to qualify for the Winter Olympics in giant slalom.