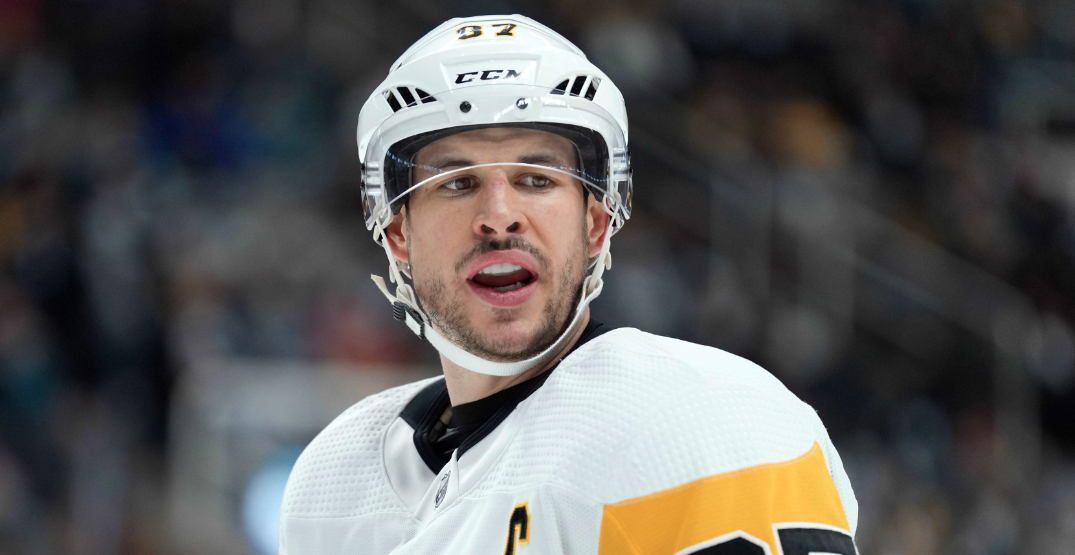 The NHL and NHLPA will no longer test asymptomatic players and staff for COVID-19, according to multiple reports.

The new testing criteria is expected to go into effect after the All-Star Game in Las Vegas in February.

Hearing NHL/NHLPA agreeing on no longer testing asymptomatic players and staff after All-Star. At that point, testing only required for cross-border travel and if a person develops symptoms.

Asymptomatic people will only be tested if team travel involves crossing a border, according to Sportsnet’s Elliotte Freidman. Individuals who show symptoms will also be tested and may have to enter the league’s COVID-19 protocols, depending on the results of their test.

The NHL has postponed more than 100 games so far this season, and 426 players have entered COVID-19 protocol since Omicron spread began on December 11, Frank Seravalli tweeted Friday.

426 #NHL players have entered COVID-19 protocol since omicron spread began on Dec. 11, according to data tracked by @DailyFaceoff.

“I think it’s great,” Calgary Flames forward Blake Coleman said Tuesday. “I think I speak for most people in our room and hopefully in the world. We’re ready to move on and live life and have things be the way they should. We definitely respect that not everybody has asymptomatic experiences with the illness or very mild cases like we’ve pretty much seen throughout our team and throughout the league with guys that I know.

“I think we’re all just ready to play and not be missing games for what we view as something that’s not…I’ve played through the flu before and felt worse than I did when I had tested positive back in July. I just think guys are ready to play. I think people have taken the steps to prevent things from getting out of control, but I think we’re in a place now where everyone feels pretty good about moving forward from this thing and getting the NHL and life back to where it should be.”

In addition, participants going to All-Star weekend (and their families) will be tested once prior to travel but will not be tested in Vegas unless they develop symptoms or require a test to cross the border back home to Canada.

The NHL and NHLPA had previously modified COVID-19 protocol in late December, allowing vaccinated individuals out of protocol after five days of isolation, shrinking the minimum time from 10 days for fully vaccinated players who meet the conditions.

The temporary formation of taxi squads was also implemented in late December to address issues related to the ongoing COVID pandemic.