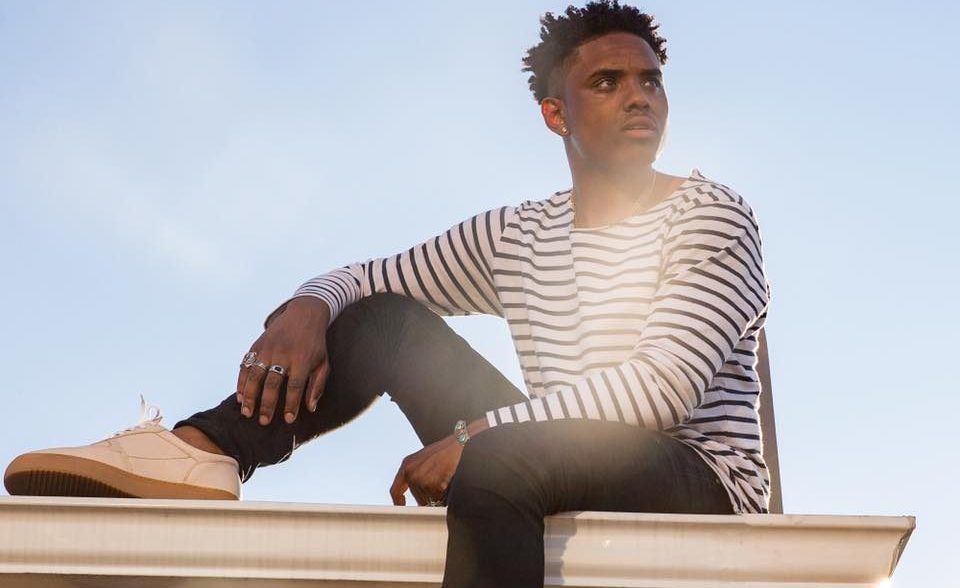 There must be something in Toronto’s water.

And Jahkoy is familiar with it.

If you have heard of him, you might have caught his set at Pemberton Music Festival earlier this summer.

Born and raised in Toronto, Jahkoy moved south of the border to work on his music career. Within a couple of years, the young rapper has already signed to a major label, been played on Beats 1 & OVO Sound Radio, and had some major collaborative projects with other artists.

And with all the rising stars coming out of Toronto recently – from Roy Woods to Tory Lanez – Jahkoy is experiencing a foreign life among familiar talent.

“I’ve had a lot of people ask me ‘where are you from?’ and they always say ‘there must be something in the water.’ I heard it quite a few times. It’s interesting to me that quite a few people are using this specific term, towards describing the city [Toronto],” Jahkoy said.

Signed to Def Jam Recordings, the L.A.-based rapper is releasing his first EP on October 28 appropriately titled Foreign Water. “I figure I would use it as a play on words on the title,” he said.

“It caught a lot of attention, and immediately I had labels reaching out to me,” said Jahkoy, speaking to Daily Hive from L.A. He said at the time he was just getting familiar with being in the industry.

“When I went to Def Jam and I had a couple of meetings with them, I almost felt like Def Jam was waiting for me to get there. It was like my promise land,” he laughs. “They were really in love with my music. They were very supportive right away and the energy they had was unbelievable. It almost felt like a family reunion. I grew up on the Def Jam history and the culture they have developed, and so I look at it as the greatest thing that has ever happened to me.”

“He appreciated the record, and was able to add little twist to it,” Jahkoy said of Q.

With over 235 k plays on his Soundcloud, the track was just a taste of Jahkoy’s upcoming EP, which was recorded in Toronto, L.A., and Atlanta.

“It took me about two years to develop the project,” he said. “As a kid from Toronto coming to L.A., I’m seeing new people, going to these different events. I’m absorbing all this energy and adjusting to it. I needed to deliver that in the music. I was being completely vulnerable in this project, and you go through the journey with me.”

The process of moving, along with his experiences being from Toronto and moving to the States, is what shaped his recent work. “I’m from Canada, I’m going to America, and seeing the possibilities. I feel like the music is not committing to a genre, it’s living in its own world,” said Jahkoy.

And this is only the beginning.

Jahkoy hopes to get on tour early next year, but for now, he’s enjoying the wave of his new release.