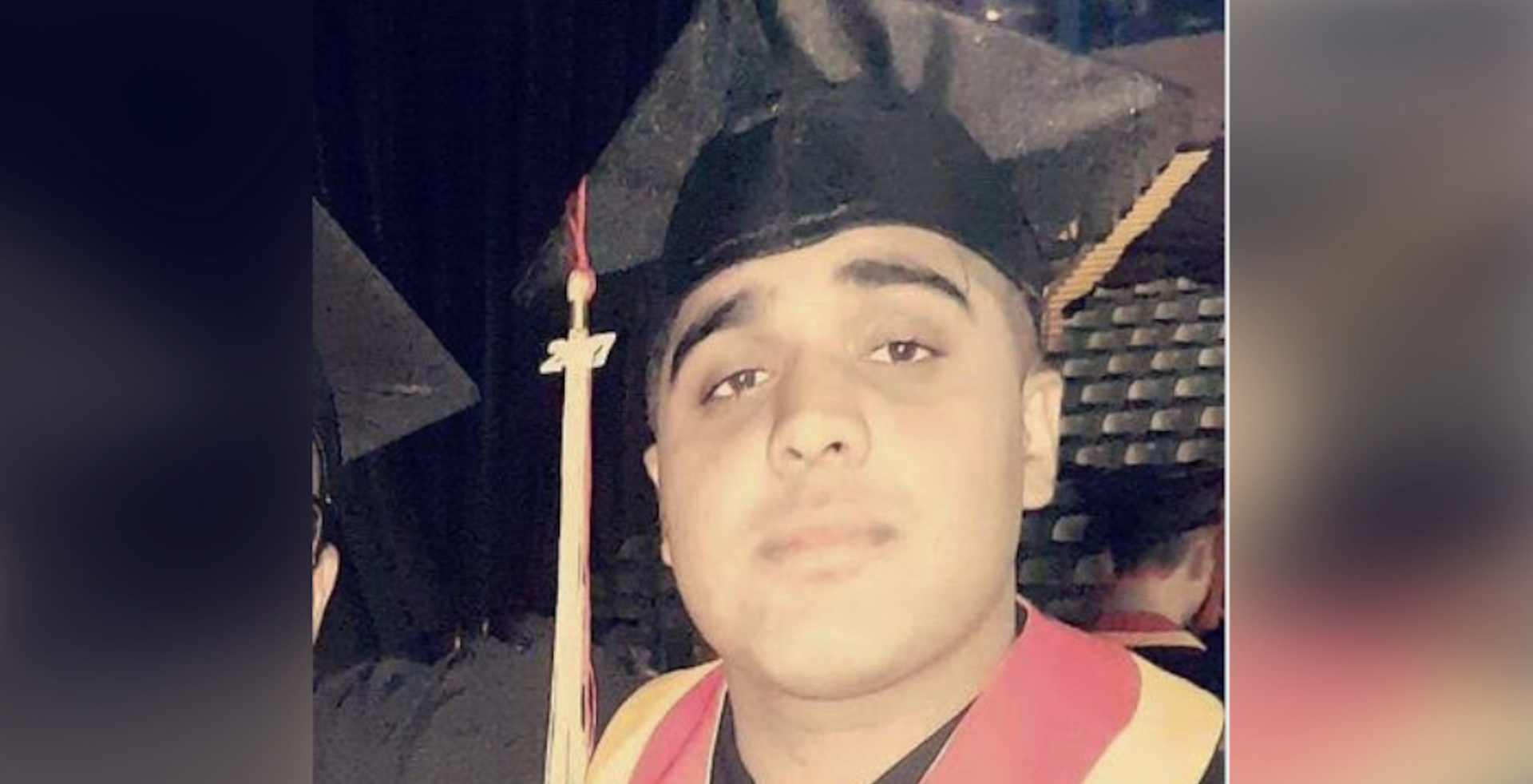 The Integrated Homicide Investigation Team (IHIT) has provided an update on the death of 21-year-old university student Jagvir Malhi, confirming that he was an “unintended victim” of a 2018 shooting in Abbotsford.

“Jagvir Malhi was a young university student with no history of criminality, however there were some individuals in his life that were involved in the Lower Mainland gang conflict,” said Sgt. Frank Jang of IHIT in a release.

On Nov12, 2018 Jagvir Malhi,19yo, became an unintended homicide victim from a targeted shooting in #Abbotsford. He had no criminal history but there were those in his life who were involved in the gang conflict. We have made great strides in the case and have identified suspects. pic.twitter.com/WEv75fpDe8

Malhi was shot and killed in the area of Ross Road and Simpson Road in Abbotsford at approximately 3:30 pm on November 12, 2018.

IHIT took control of the case, and in early stages of its investigation, officers were made aware of a burning dark-blue Acura TL found in the area of 128A Street and 109 Avenue in Surrey around 4:20 pm on the same afternoon as the shooting.

It’s believed the suspects attempted to torch the vehicle, but the fire was quickly extinguished by Surrey Fire Department before it was severely damaged, allowing investigators to gather evidence and link the two incidents.

After an extensive neighbourhood canvass, video surveillance videos captured footage of a white Mazda 3 driving in tandem with the blue Acura TL. Investigators believe the occupants of the Acura TL set the vehicle on fire before leaving the area in the Mazda 3.

Jagvir was shot at 3:30pm in Abby and a burning blue Acura TL was found at 128A St & 109 Ave in Surrey at 4:20pm. We have definitively linked the 2 incidents. Video footage shows a white Mazda3 leaving the burn site. Anyone with info please contact #IHIT pic.twitter.com/c3TcWydnRK

Anyone with information regarding these vehicles or the shooting is asked to call the IHIT information line at 1-877-551- IHIT (4448), or by email at [email protected]. Should you wish to remain anonymous, please contact Crime Stoppers at 1-800-222-TIPS (8477).