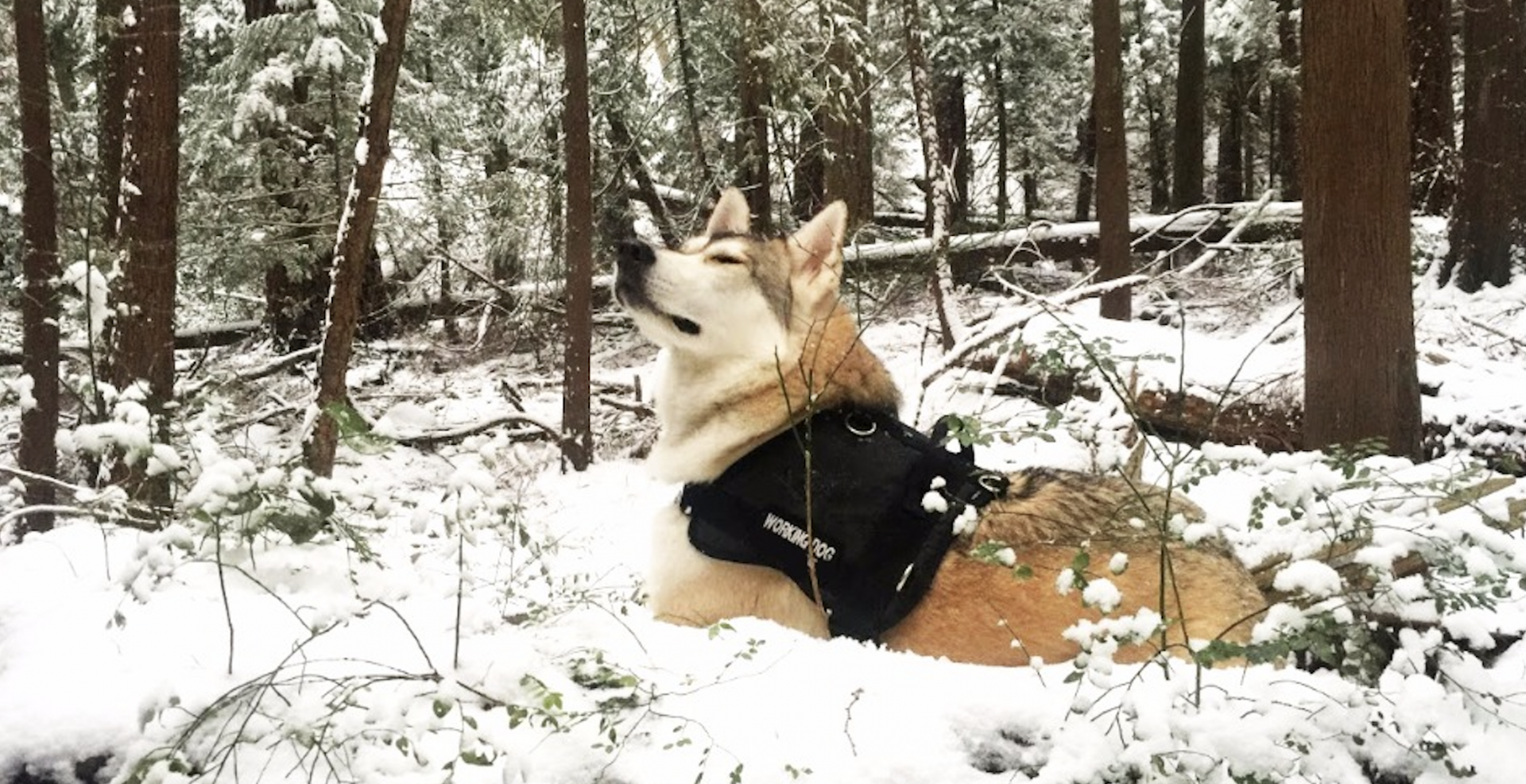 A Squamish hunter has been fined $4,000 after accidentally shooting and killing a therapy dog near Whistler in 2017.

According to the BC Conservation Service (BCCOS), the man mistook the dog — named Kaoru — for a wolf.

A #Squamish man has been fined $4 K & banned from hunting for 4 years in connection w/ the shooting death of a therapy dog near Whistler in 2017. The man had mistaken the dog for a wolf. It is a hunter’s responsibility to be cognizant of their surroundings & know the regs #BCCOS pic.twitter.com/WpyPZR6mSi

Kaoru was a therapy dog at Canine Valley Rehabilitation Centre and was killed in a zone where hunting for wolves is forbidden.

The incident prompted Kaoru’s owner, Valley Calderoni, to organize a GoFundMe to raise money for other therapy dogs and to tighten laws around hunting and shooting in the area stretching from Squamish to Whistler.

“Kaoru touched so many, we knew all along she was a mischievous rock star, but in all honestly we only really understand that now,” wrote Calderoni in a September 2017 GoFundMe update.

“We still can’t process her loss. We are not sure what motivations Kaoru’s killer had, but we know they were full of bad intention.”

A special “doggy wedding” was even held for Kaoru and her “main squeeze” Riley in 2016.

The man has been banned from hunting for four years.

“It’s a hunter’s responsibility to be cognizant of their surroundings,” said BCCOS.