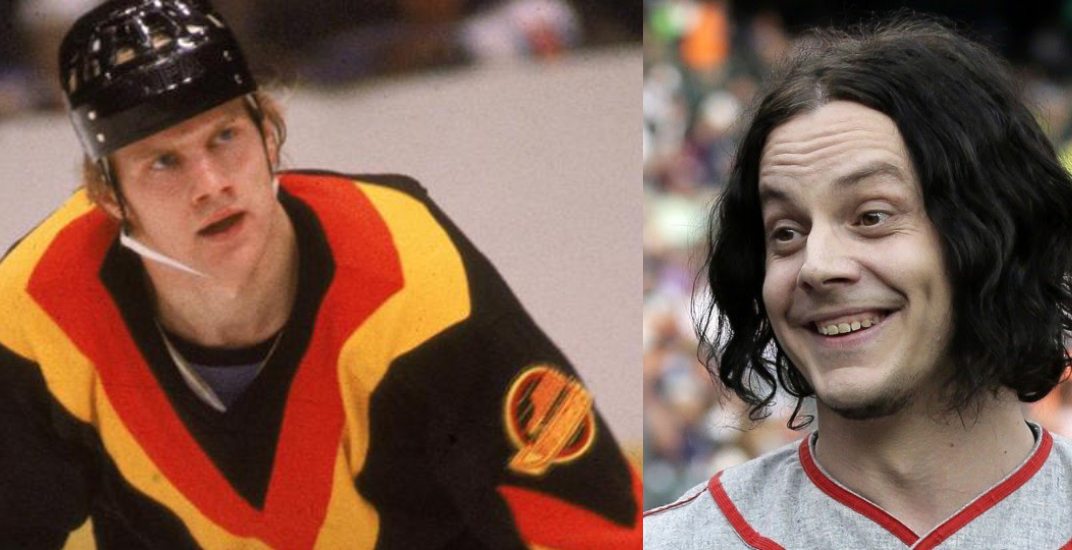 He’s known for his involvement with the White Stripes, but it appears Jack White has an affinity for yellow and orange stripes, too.

When the Vancouver Canucks asked fans to pick which retro jersey they should wear during their 50th anniversary season, there was a clearcut favourite.

One member of the 20% was White, who surprisingly entered the debate during his Sunday night concert at Rogers Arena. 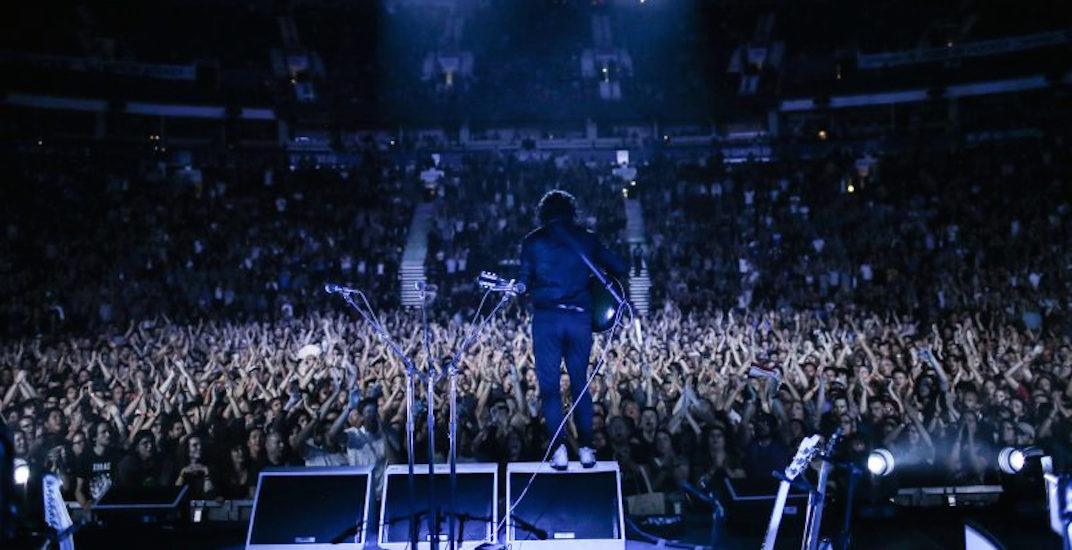 His microphone was a bit muffled, but those in attendance at the phone-free show said White told the crowd he wanted the Canucks to bring back the Flying V jersey. He even got fans to raise their arms in the shape of a V.

Tonight @ Jack White concert he lobbied to bring back the Flying V jersey and got the whole crowd to put their arms up in a V shape. It was the low point of the show.

White’s official Instagram account even posted a photo of the Flying V jersey, in all its glory:

Born in Detroit, to the best of our knowledge, White isn’t a Canucks fan. He was eight years old when the Canucks ditched the Flying V in 1984 too, so his interest in this topic is a head-scratcher.

Unfortunately for White, the Canucks don’t currently have plans to bring back arguably the ugliest jersey in pro sports history – though it would be fun to see them again as a one-off.

Though if you ask me, if they’re going to go ugly, they might as well go all-the-way ugly and choose the yellow version instead.