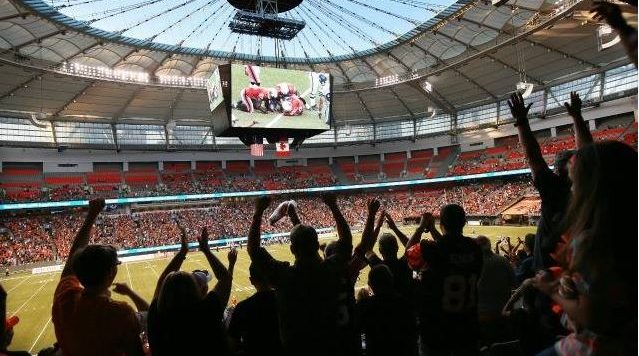 You used to never miss a home game at BC Place but now you never miss one from your couch in front of your big screen HDTV.

You may have become disenchanted with the challenges of getting downtown on weeknights, the cost of parking, or maybe your family has grown.

Over the last couple of seasons, maybe you just didn’t feel like you were getting value for your increasingly shrinking entertainment dollar.

Whatever your reasons for not attending BC Lions games in person, it might be time to come back to BC Place Stadium.

This BC Lions team is exciting, but more than that, there is something special brewing inside their den. You only have to watch how this team interacts with each other, and how Wally Buono has their undivided attention, every time he speaks.

Football is a game of cohesiveness, where each player has a role to play to support his teammates and ensure the success of the team as a whole. The most talented teams in the game will not be successful if they don’t have this cohesion. This team, it would appear, has it in spades.

But they also have the talent to go with it. In Jonathon Jennings they have one of the brightest up and coming stars in the league. At 24 years of age, his maturity and talent are undeniable. He also has the guidance of veteran Travis Lulay to draw from and it’s a combination that any team in the league would love to have.

They also have one of the most dangerous special team’s players in the game in Chris Rainey, who can turn the tide of the game every time he touches the ball. 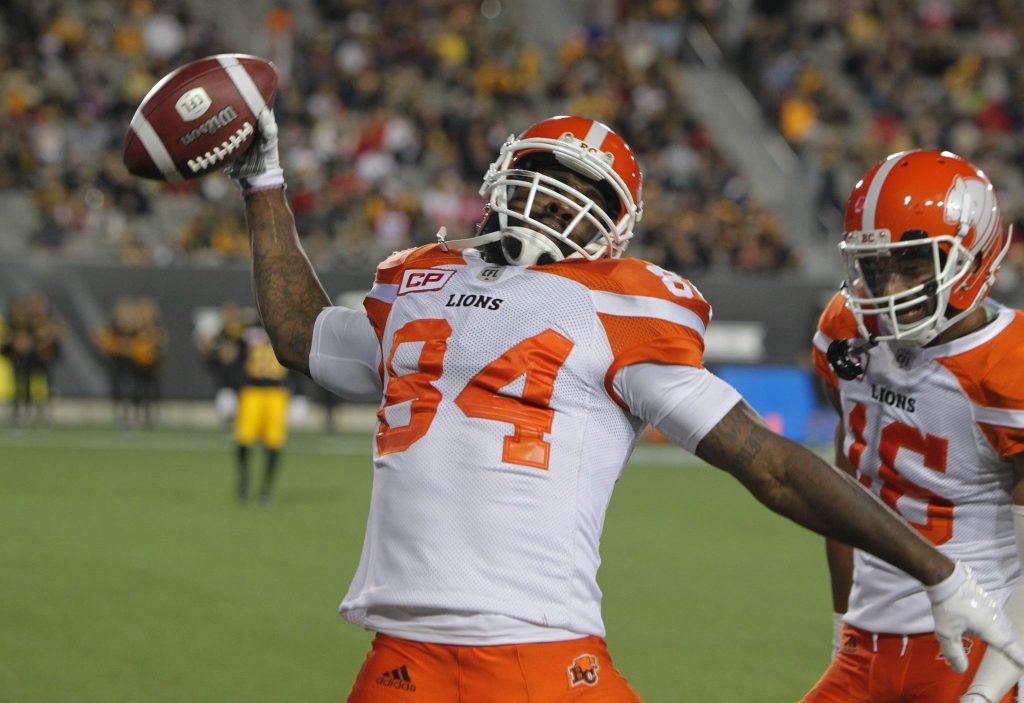 There are three receivers on the roster who are on pace for over 1000 yards, and that hasn’t happened in BC in a long time. The Manny Show is getting rave reviews, Shawn Gore is off to a great start, while Bryan Burnham is catching everything thrown his way, sometimes in spectacular fashion.

The running game is well stocked with Anthony Allen and Jeremiah Johnson, a combination that could have that unit fresh down the stretch when other teams are feeling the effect of a long 18 game season.

Defensively the Lions are among the stingiest in the league. They’ve allowed just 11 touchdowns over their first 6 games, and lead the league in sacking the quarterback.

As well as the Lions have played, three of their wins have come on the road, and to get fans coming back regularly they will have to be just as productive at home. They held off Calgary in week one, but laid an egg against the Argonauts in their only other home game this season. With the bulk of their games at home in the second half of the season, a few more wins before then will set them up for a great run down the stretch.

It starts on Saturday against a Hamilton team that will be a snarly bunch after getting their lunch handed to them in Winnipeg. They’ll also have their star QB back in the lineup for the first time this season in Zach Collaros, and don’t think they have forgotten the thumping they took from the Lions at Tim Horton’s Field a few weeks ago.

Making your home stadium a feared place to play should be the goal of every professional sports team. BC Place was that place for a long time. It was loud, and the Lions fed off of that energy and were dominant partly because of their talent, but also because of the atmosphere that was generated by their fans.

Bringing that back is up to the fans. You can’t make noise that opposing offences will be bothered by sitting on your couch. You can’t pump up the team when they need it either.

It’s up to all of us who have loved this team for over their 60 plus seasons to get behind them and return this team to where they need to be.

Wally Buono and his football team have done their part so far, and are building something special here. Don’t you want to be able to say “I was part of it?”