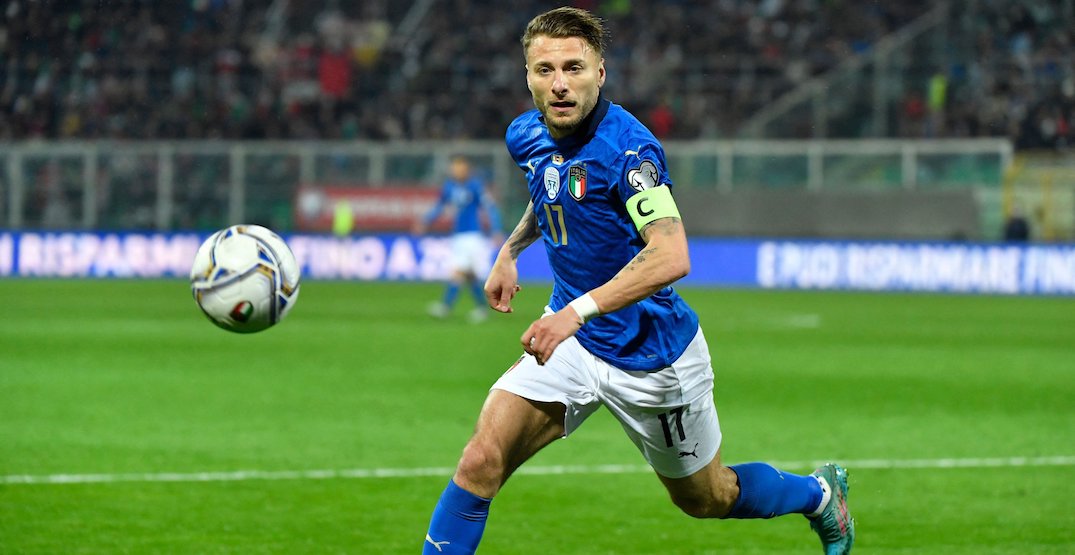 Less than a year ago, Italy was crowned champions of Europe. Today, they have been eliminated in FIFA World Cup qualifying.

Italy failed to qualify for the World Cup four years ago, and they won’t play in the biggest tournament in the world this year either.

A stunning World Cup qualifying upset loss at the hands of North Macedonia, a country of approximately two million people, has eliminated the four-time champions.

Italy dominated the match, but North Macedonia got the only goal, with Aleksandar Trajkovski scoring two minutes into injury time to give his country a 1-0 victory. Italy held the edge in shots (32-4), shots on target (5-2), and possession (66%).

“There is great disappointment. We played a good game, we missed the goal. I’m proud of my teammates. We are destroyed,” said Italian captain Giorgio Chiellini.

North Macedonia in the 92nd minute to eliminate Italy.

The loss officially eliminates Italy from the upcoming World Cup in Qatar. This is just the third time they have failed to qualify for the World Cup. Italy didn’t qualify in 1958, or four years ago in 2018. They didn’t enter the inaugural FIFA World Cup in 1930.

“The European Championship was my greatest joy on a professional level, what happened tonight is my biggest disappointment,” said Italian manager Roberto Mancini.

Bad news for Italy is great news for Portugal, who beat Turkey 3-1 today. Instead of the powerhouse Italians, Portugal will play North Macedonia on March 29, with the winner qualifying for the World Cup.

Other European countries that took another step towards Qatar include Wales, who beat Austria 2-1, and Sweden, who defeated Czechia 1-0.

Canada, meanwhile, can book its ticket to the men’s World Cup for the first time since 1986 later tonight.