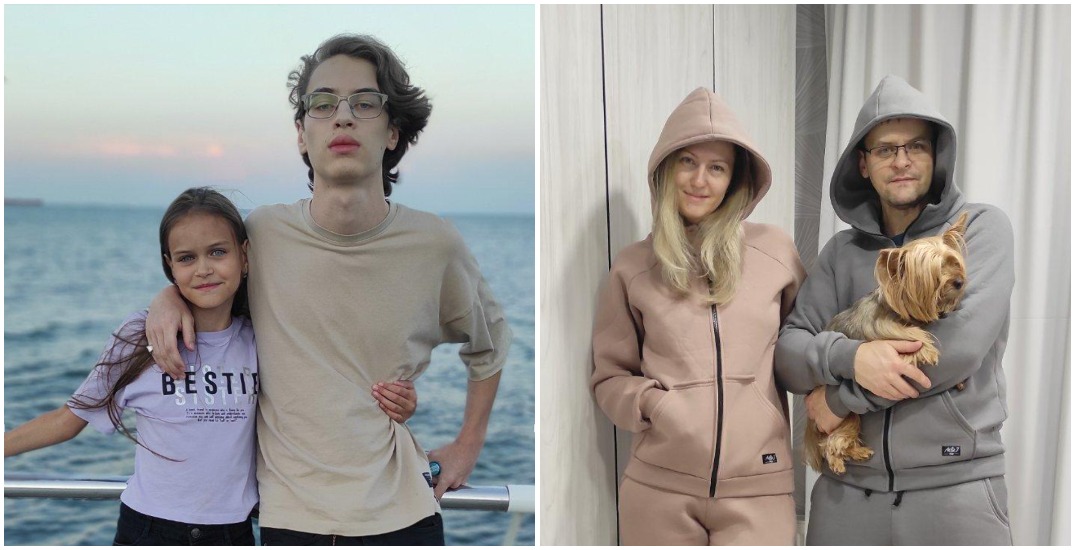 Serhiy Perebyinis's children and wife were killed in Irpin, Ukraine

Written by Serhiy Perebyinis, a computer programmer from Irpin, Ukraine, an area hit by heavy fire since the war in Ukraine started. Edited by Lisanne Tevlin, a graduate of the linguistics program at UBC. Submitted by the Ukrainian Canadian Congress, an organization charged with representing the Ukrainian Canadian community before the Canadian Government.

On the day my family was murdered in the street of Irpin, Ukraine, I was away in Donetsk helping my mother recover from Covid-19. I lost my wife, my two children, and my reason for living that day. We had been happy for 23 years.

My wife and I grew up in Donetsk, a city in Eastern Ukraine. We lived in different houses in the same neighbourhood, went to the same school and finally attended the same university. We met and fell in love on campus and it felt like fate had finally brought us together.

We married, and had two wonderful children; one boy, and one girl. In 2014, after the beginning of Russian hostilities in Donbas, we permanently left the city we had called home our entire lives, and moved to Kiev to live in a small rented apartment. We experienced five difficult years, but we didn’t give up and didn’t lose our faith. We believed we could build a better life for our children together. After years of hard work, we managed to buy our own housing in the suburbs of Kiev, in a small, beautiful city of Irpin, surrounded by green forests on all sides. We felt we were finally home. 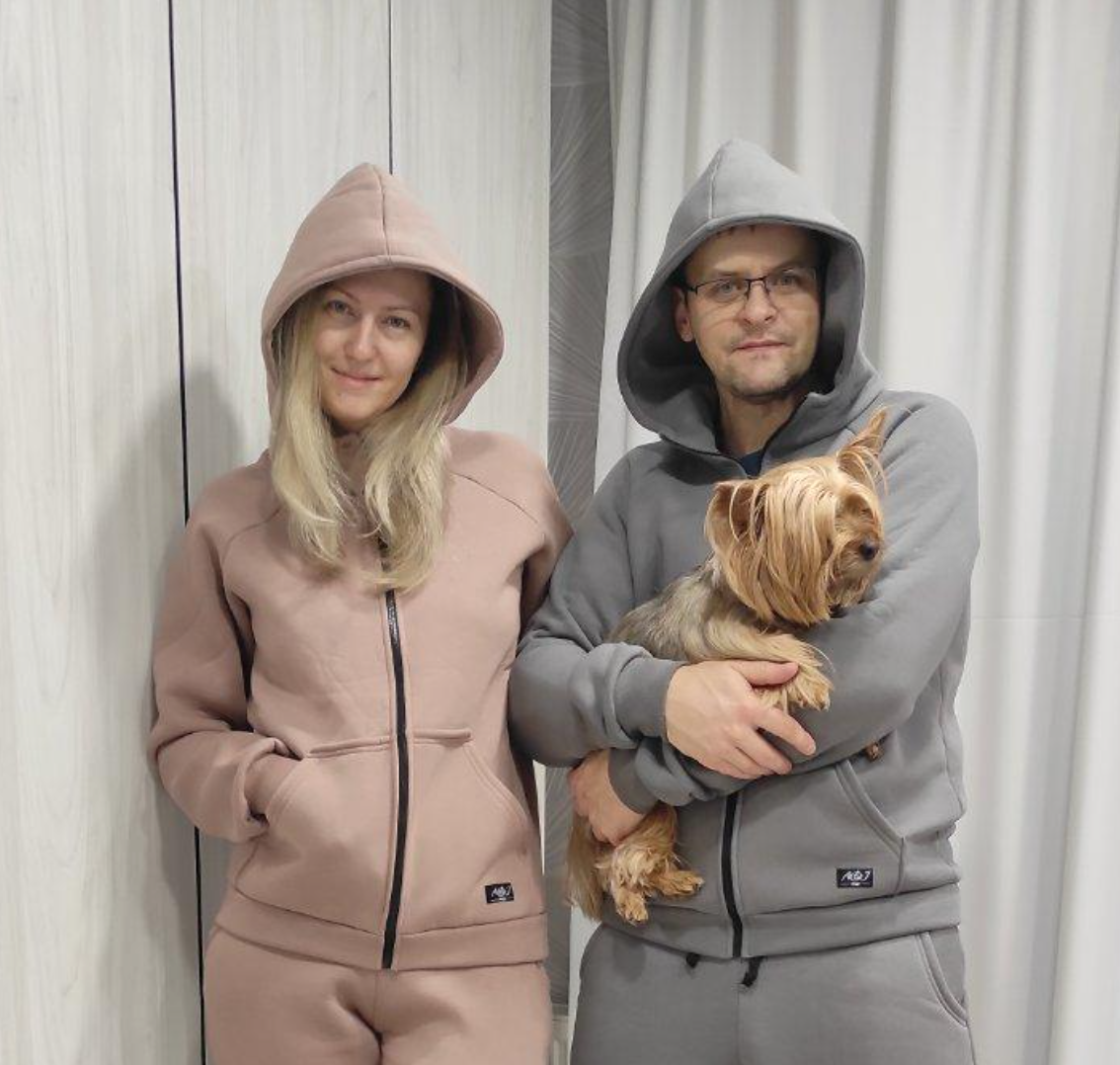 Serhiy Perebyinis and his wife

In early March, I left Irpin to travel back to Donetsk to help my ailing mother. That was the last time I would see my family alive. Fighting had already broken out in Kiev, and our city had lost power, running water, and cellular reception. I had been using geolocation to check on my family while I was away, and could see they were still in our house. On March 5th, I managed to contact my wife and check on my family’s safety. She was sheltering in the basement of our home with our children and two dogs. Our house had been hit with gunfire, she told me. They were planning to evacuate the next morning. I never spoke to her again.

The next morning, I checked my wife’s location and saw that she was on the road outside our home. Concerned, I tried calling but there was no answer. My children’s phones had been disconnected. I continued trying to contact my family, and soon saw my wife’s geolocation move to a hospital in Kiev. I was frantically calling my friends in the city, asking anyone if they could look for my family. 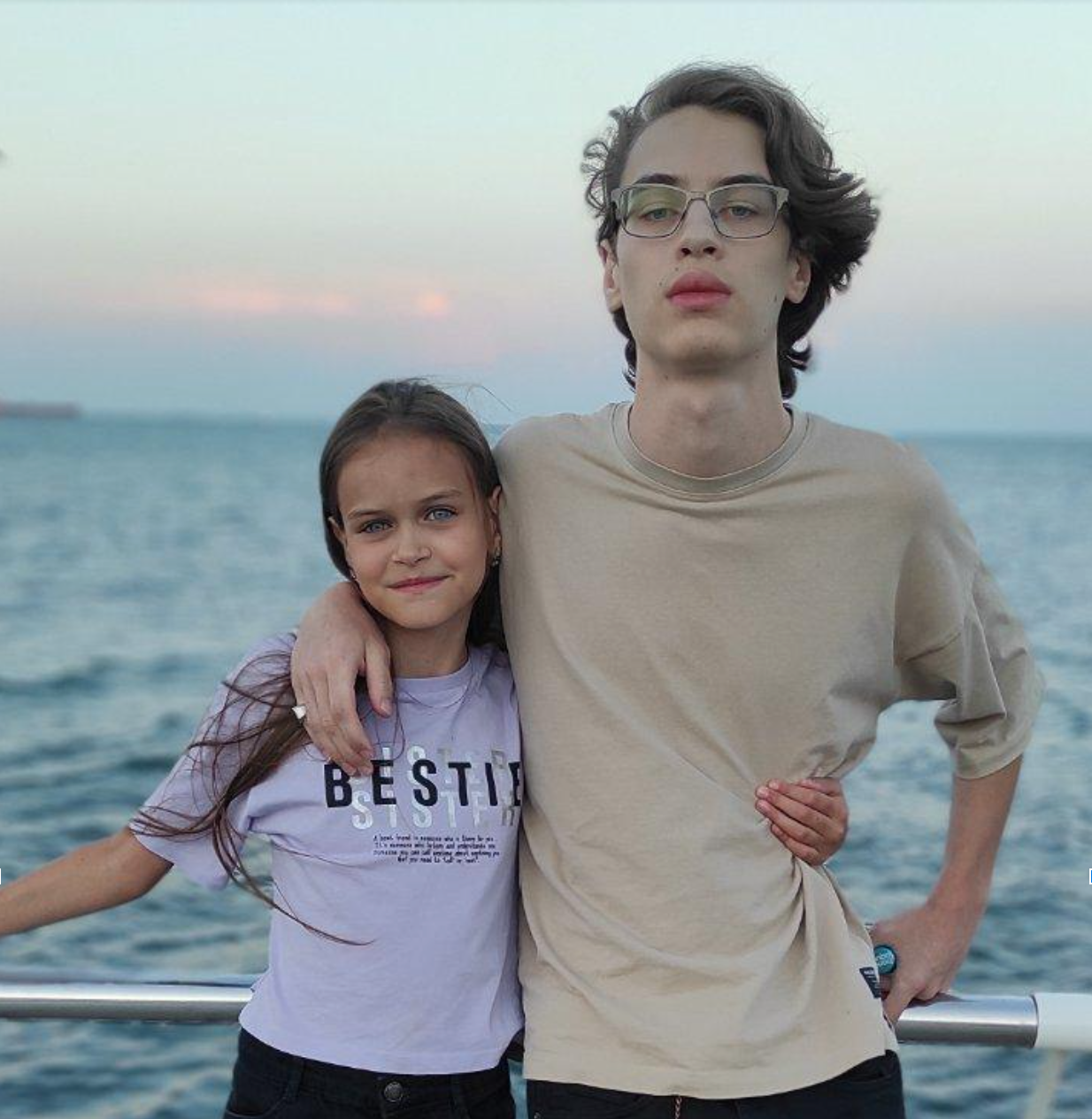 Soon after my wife was moved to the hospital, news came in saying that civilians had been shot during an evacuation in Irpin and that a local family had been killed. Accompanying the bulletin were photos of bodies. Hoping against hope, I scoured Twitter looking for more photos, searching for anyone I knew, when I saw them. My two beautiful children, dead in the streets of what was once our home. I felt my world collapse. Would things be different if I had not been away? Could I have saved them? How could this happen? I continued looking for information and found out that our dogs had also been killed during evacuation. Everything I had known was taken from me.

My wife died in the hospital 24 hours later.

We had lived happily for 23 years.