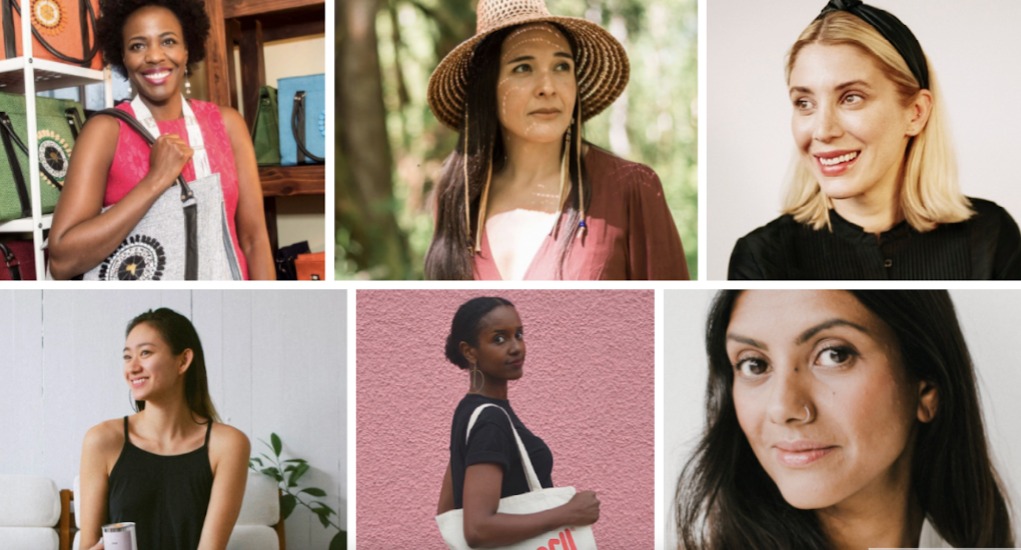 March 8 marks International Women’s Day across the globe. The historic event got its start in North America over 100 years ago — 1909, to be exact — when 15,000 women marched in New York City demanding the right to vote and fairer pay.

In honour of IWD 2021, Daily Hive is spotlighting some of Vancouver’s most dynamic female entrepreneurs. Here’s a look at some trailblazing women right here at home.

Melody Lim of Mala the Brand 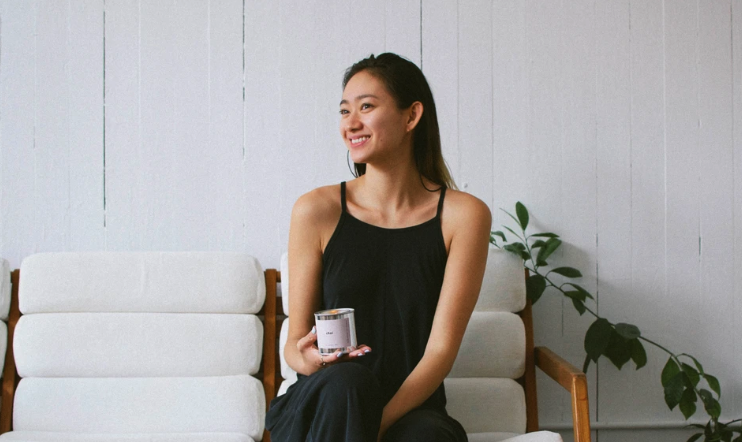 A self-described one-woman show, Melody Lim founded Mala the Brand after a year living abroad in Germany. The SFU Communications grad was always a candle lover but found there was a gap in the market for an affordable line that was free of harmful chemicals and also felt luxe. Sustainability is at the core of Mala, as one tree is planted with Tree Era for every candle sold. 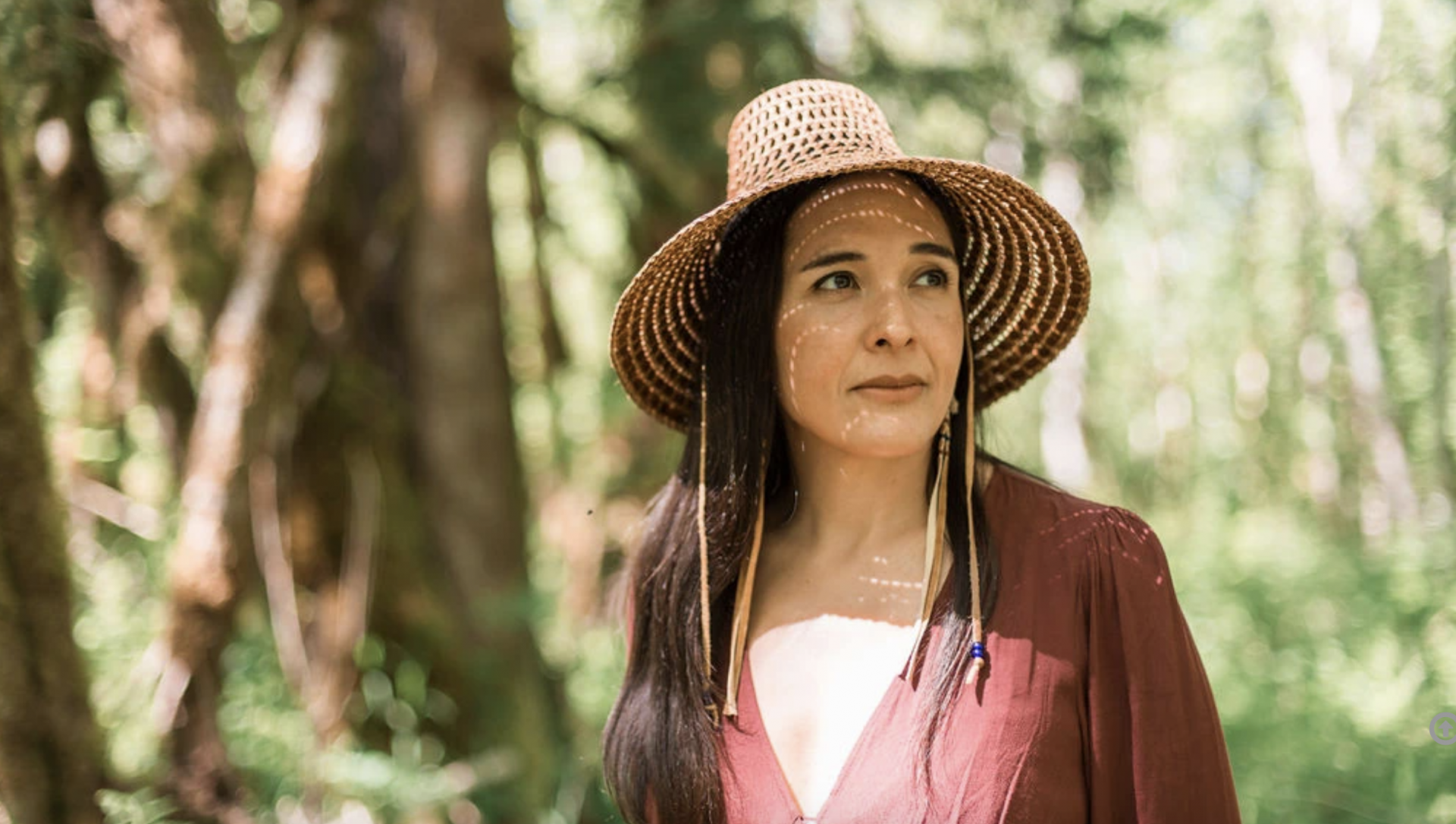 Skwálwen Botanicals was born out of Squamish Nation Member Leigh Joseph’s love of nature, her Indigenous heritage and her background as an ethnobotanist. She launched the skincare business after earning her master’s degree in Science from the University of Victoria in 2017, developing her own clean recipes inspired by tricks of the Squamish elders. Items like her Cranberry Rose Antioxidant Facial Serum and Kalkáy (translating to “wild rose bush” in Squamish) Face Masque have put Leigh’s growing brand on the map. 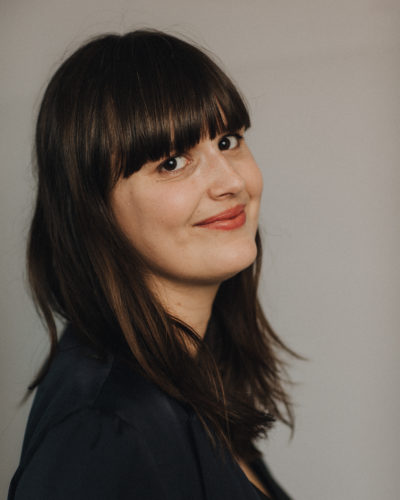 Laid back and practical is the vibe of Sundays. Barbora Samieian dreamt up the Instagram-friendly furniture line after working for the United Nations in New York City and returning to Vancouver, where she immigrated from Slovakia at age 12. Frustrated and overwhelmed with furniture shopping upon her move home, she created the direct-to-consumer line that is best known for its cozy sectional couches. 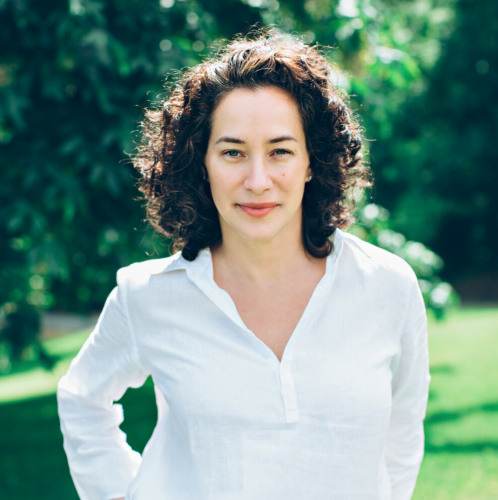 Lori Joyce, co-founder of the super successful BC Cupcakes chain, is knocking it out of the park with her ice cream line Betterwith.  The premium ice cream — custard-style with a high fat content — is made with traceable milk and zero preservatives, and is head and shoulders above the competition. Best of all: It’s low sugar and allllll flavour. 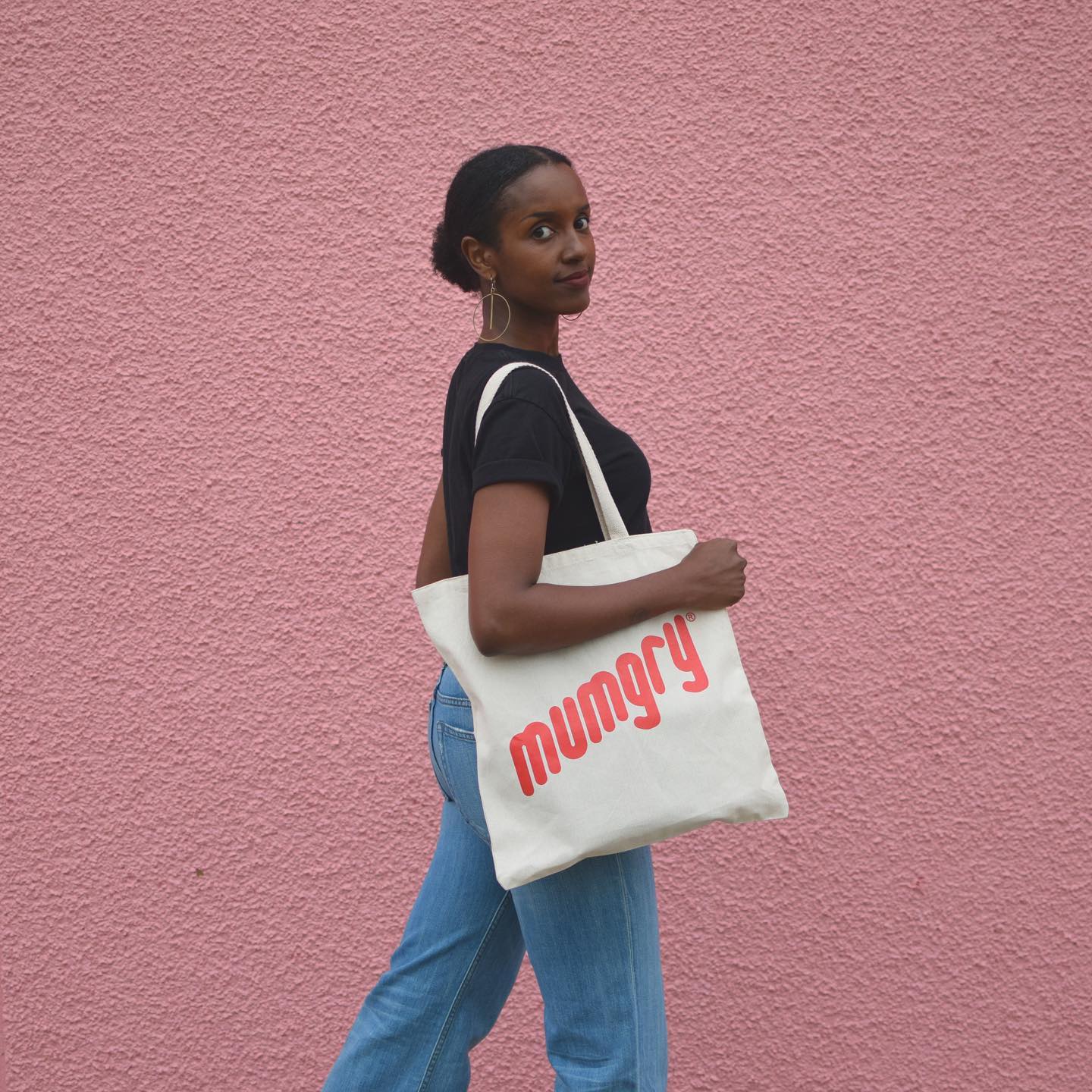 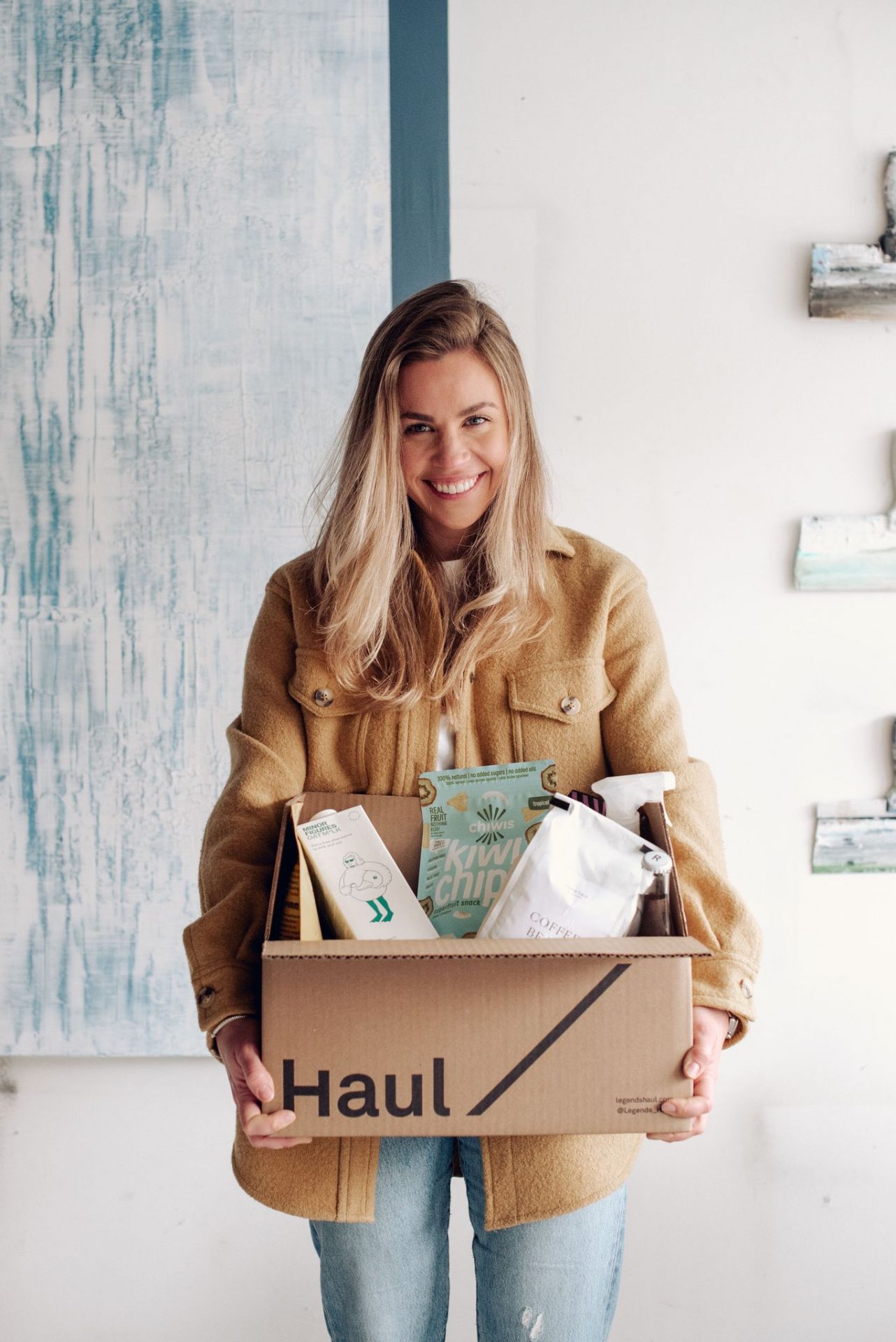 A pandemic saviour. Jillian Sheridan is the driving force behind trendy online grocer Legends Haul, which carries a curated selection of artisanal goods. The site originally gained traction for carrying dry and frozen items from some of Vancouver’s favourite restaurants (Nightingale pizza, anyone?) but has since expanded to include home goods, pet necessities and a wellness section featuring primarily women-owned or -led companies. 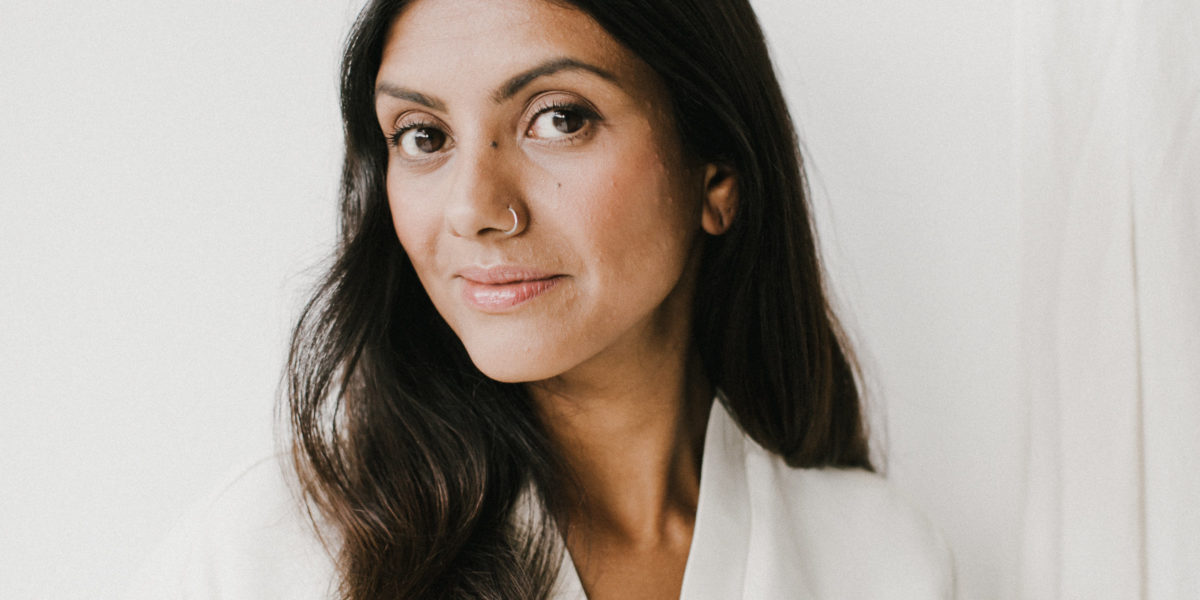 It’s tough to miss this beautifully packaged product line on the Vancouver retail scene. Sonia Chiinji founded the all-natural product Woodlot back in 2014, and it has become renowned for its home and body basics (think soaps, candles, lotions and essential oils). For IWD 2021, Woodlot is partnering with One Girl Can to help build a dormitory for Ushirika School in Nairobi — and is offering customers the option to donate 15% of their skincare purchase to the cause. 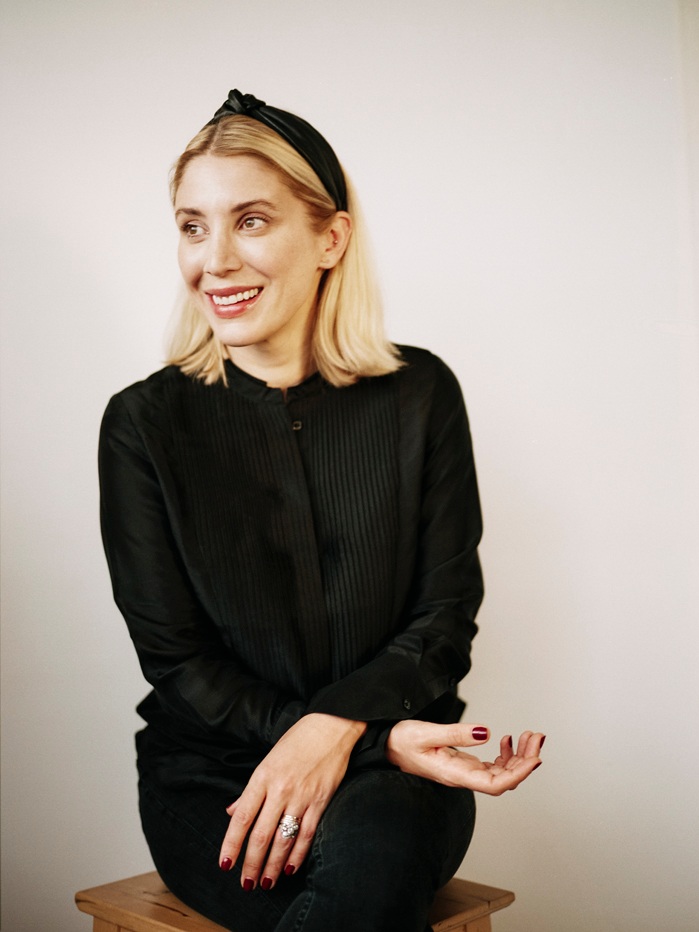 This takes the prize for Vancouver’s prettiest facial bar. Former Tatler fashion editor and busy mom of three JJ Walsh opened up her first Fig Face location after finding her skincare needs weren’t being met in the city. Clean luxury is the backbone of Fig’s high-tech 30-minute facials — think Vintner’s Daughter and Goop — with other offerings including wrinkle-relaxing “stingers” and vitamin IVs. Locations are currently in Kitsilano and on Main Street, with one opening in Ambleside this summer. 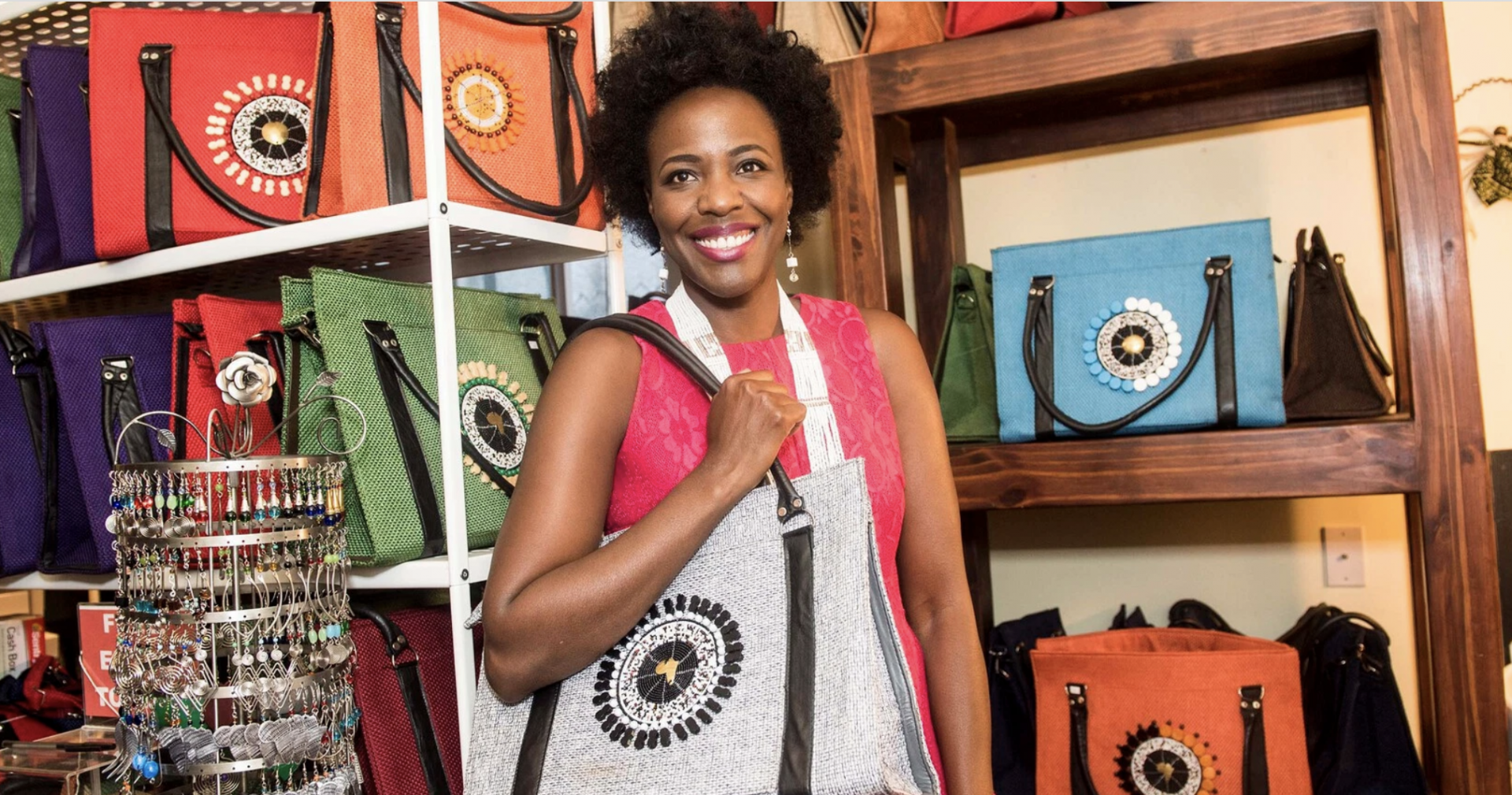 This Black-owned Granville Island business is the perfect spot for a gift. Jackee Kasandy has curated the ethical, fair-trade boutique, which emphasizes artisanal items from her native Kenya as well as other East African countries. Kasandy carries totes, leather bags, homewares, apothecary and more. The business also guides the artisans they work with by helping them advance their products and increase their income. 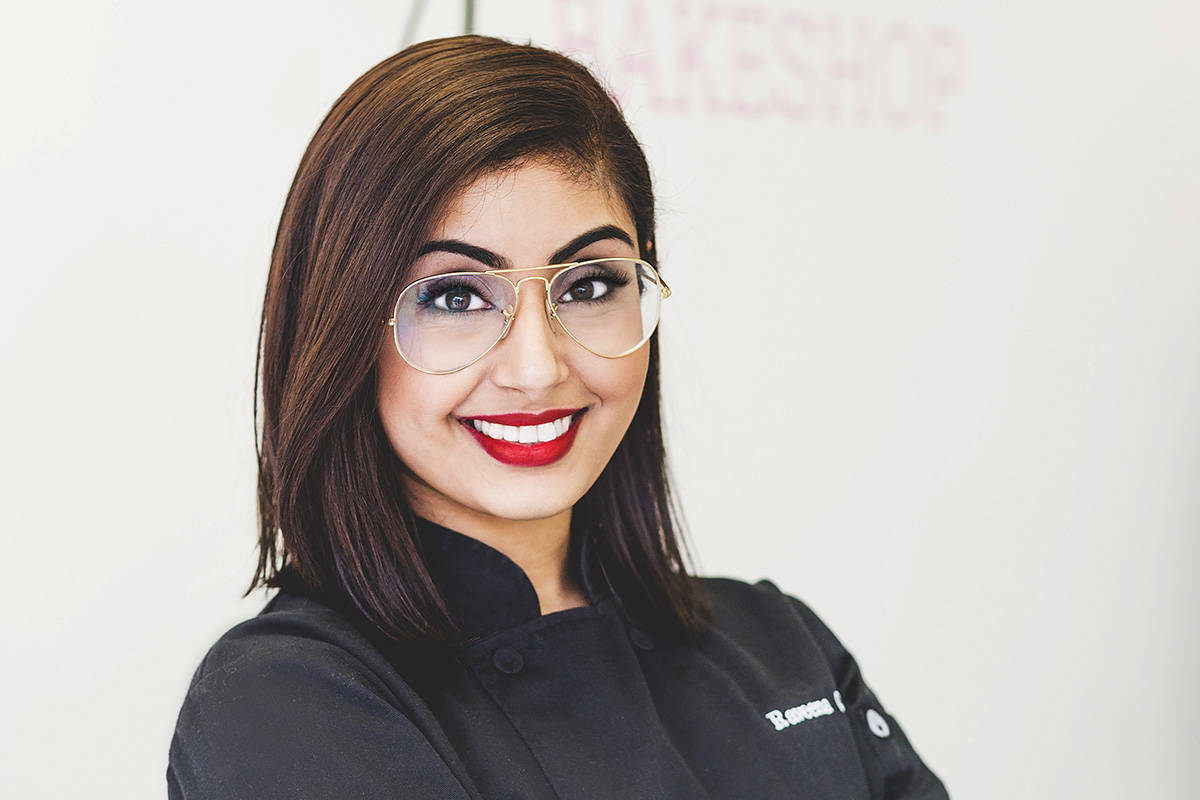 She’s the brainchild behind the Instagram-approved “Jar Bar,” which is North America’s first jar cake vending machine. Raveena Oberoi discovered her passion for baking as a teen and continued to hone her craft as she studied psychology at UBC. The Abbotsford native went to Paris after graduating to train further, eventually opening up Just Cakes Bakeshop in Cloverdale. Oberoi and her team (and their incredible cakes!) also took the winning spot on Food Network Canada’s series The Big Bake. 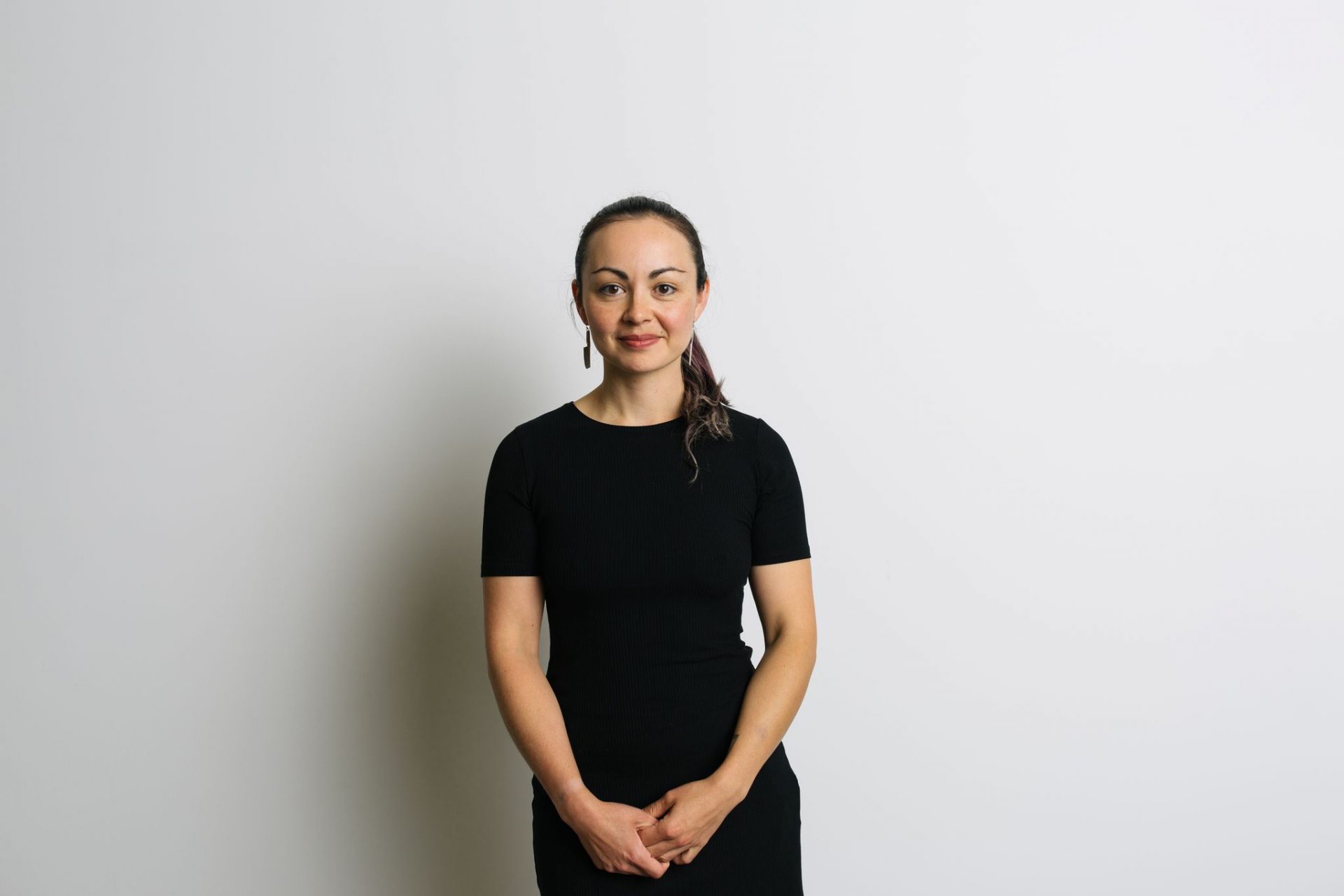 Coho Commissary began in 2017 out of a passion for food and supporting local Vancouver entrepreneurs in the space. Co-founder Mun Yee Kelly, who is a pastry chef by trade, has successfully managed the shared kitchens and public cafés at their multiple locations. For IWD, Coho Collective has an all-new version of its popular Women-Led box, which includes a variety of small-batch food products from female-led local businesses in its commissaries. 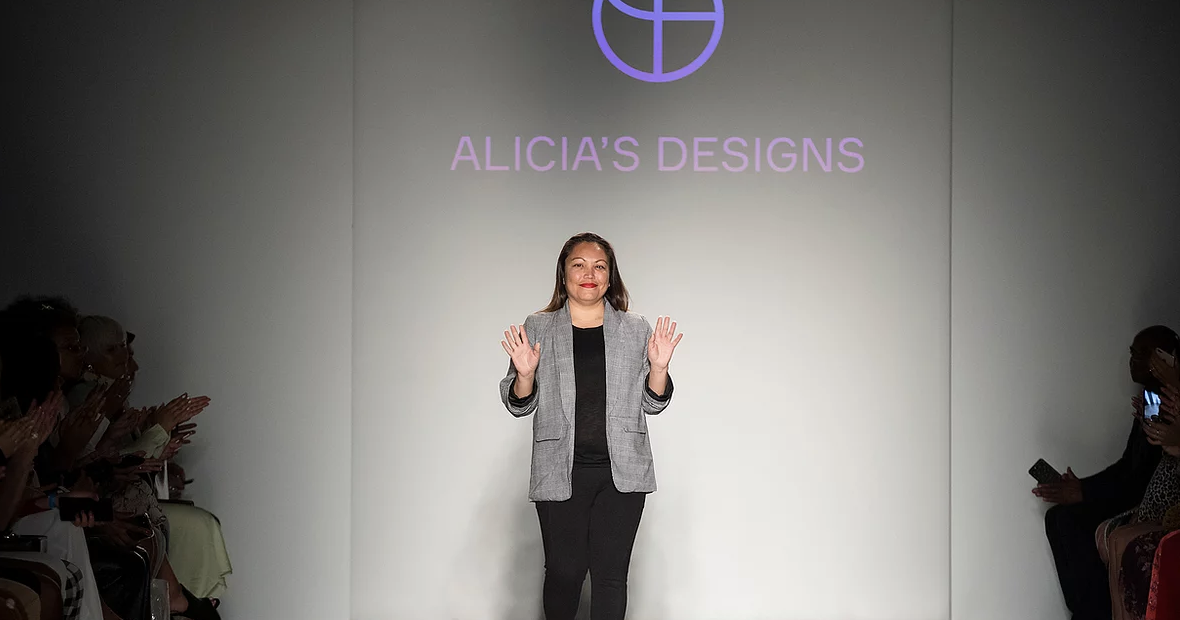 Alicia Smith has worked her Nuu-Chah-Nulth/Swakwaka’wakw Nations roots heritage into her fashion line, which she launched back in 2012. The Vancouver-based designer even took her S/S ’20 collection to the runways at New York Fashion Week, dedicating the show to survivors and non-survivors of the Residential School System. Her custom-order booties are the star of this collection, featuring traditional prints on modern, cool styles.