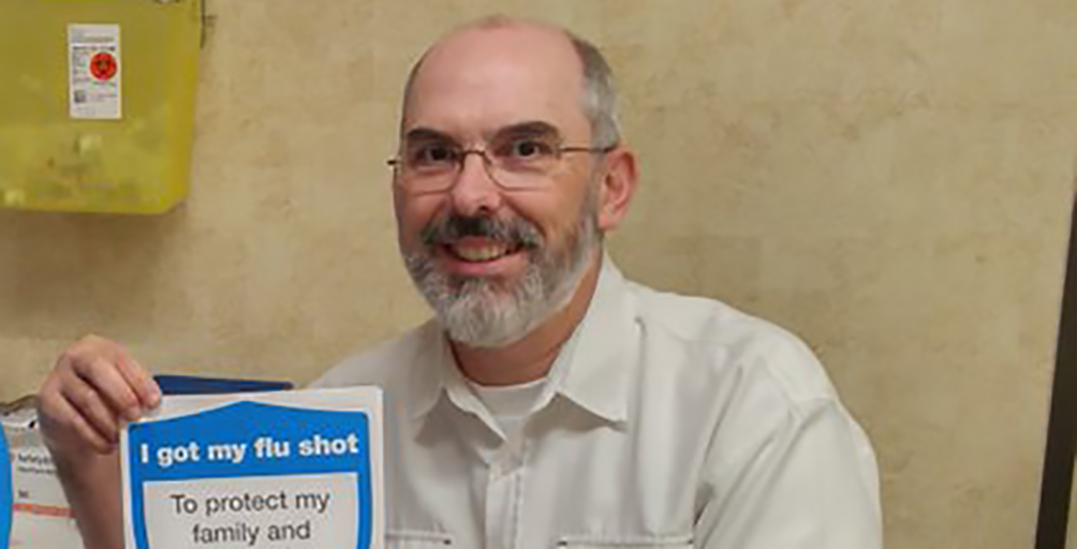 The Interior Health Authority’s top doctor has been arrested on sex charges against a youth in Alberta.

Grande Prairie RCMP says that the 52-year-old has been charged following an investigation into allegations of sexual assault.

“On May 28, 2021, RCMP received a report of sexual offences against a young child that had allegedly taken place between 2018 and 2020,” Grande Prairie RCMP said in a statement.

Police said de Villiers was arrested on Tuesday in Kelowna, with assistance from Kelowna RCMP.

He has been charged with one count of sexual assault and sexual interference and remains in custody while awaiting a judicial hearing.

Daily Hive has reached out to Interior Health Authority for further comment.