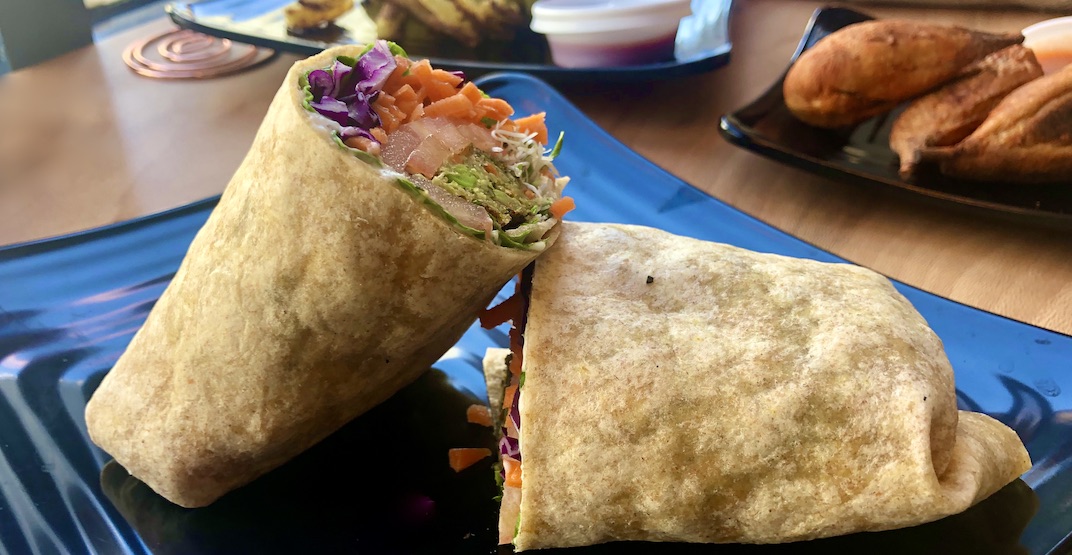 It felt like we waited forever, but over the weekend BC’s first-ever Copper Branch location finally opened its doors.

The Montreal-based and founded concept has been expanding nationally over the past few years, but this is the first Vancouver spot that’s arrived so far.

We went into the Yaletown location of the chain to check out what all the buzz was about. 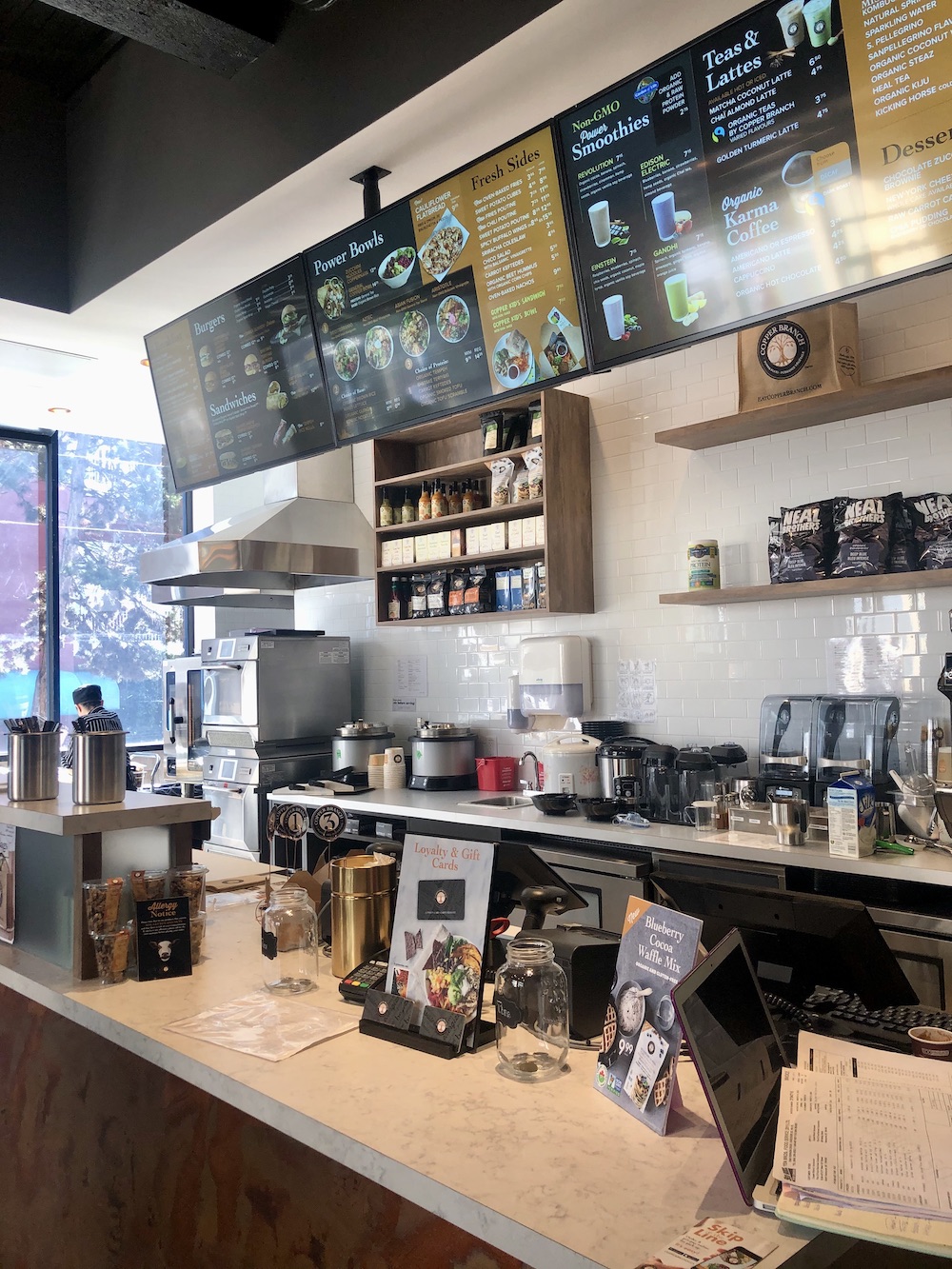 Whether you’re coming in just for the brand’s signature poutine, a hearty Copper Deluxe burger, or a simply Golden Turmeric Latte, Copper Branch has options for every mood and time.

In addition to burgers, soups, chili, power bowls, and sandwiches, there’s a ton of sides up for order here too. 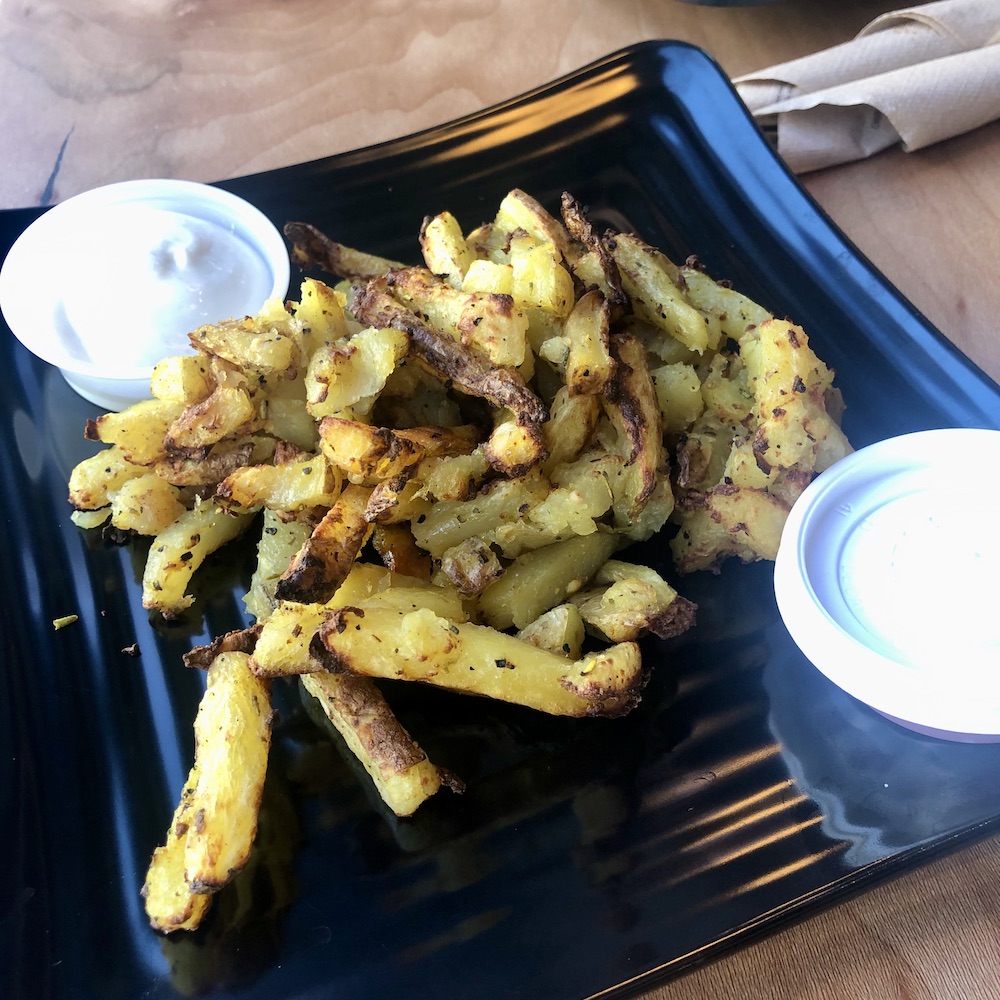 As with any new plant-based spot that offers a vegan wing, we had to try them. Copper Branch has a Spicy Buffalo Wing variety up for order.

These soy wings are seasoned with hot sauce, sriracha coleslaw, and served with aïoli sauce or hot sauce. 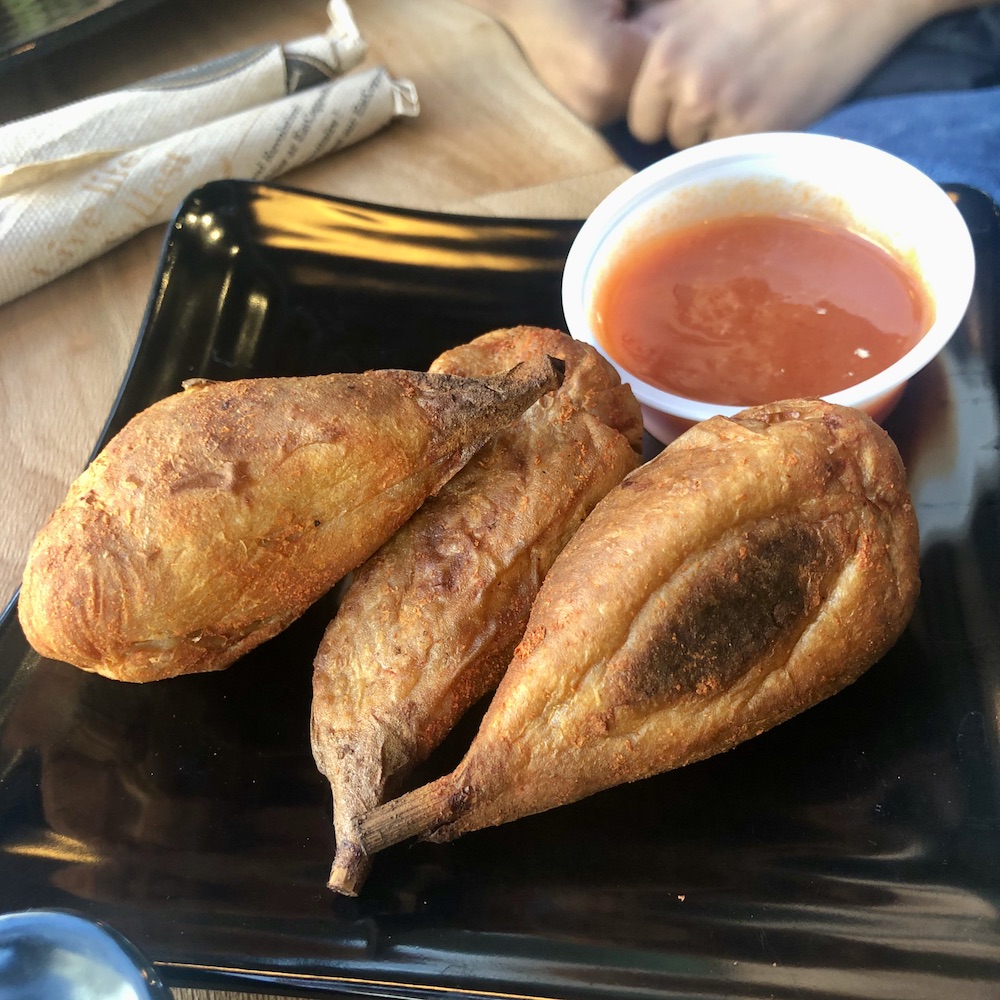 Anything you get here can be taken to go, but there are also a handful of hightop tables, booths, and a bar by the window where you can sit down and enjoy in-store.

The food comes out fast and the price point is reasonable compared to other takeout options in Yaletown — it was around $40 for two entrees and sides.

If you don’t have to time stay or order, Copper Branch offers a small selection of ready-made eats and drinks in an area by the counter. 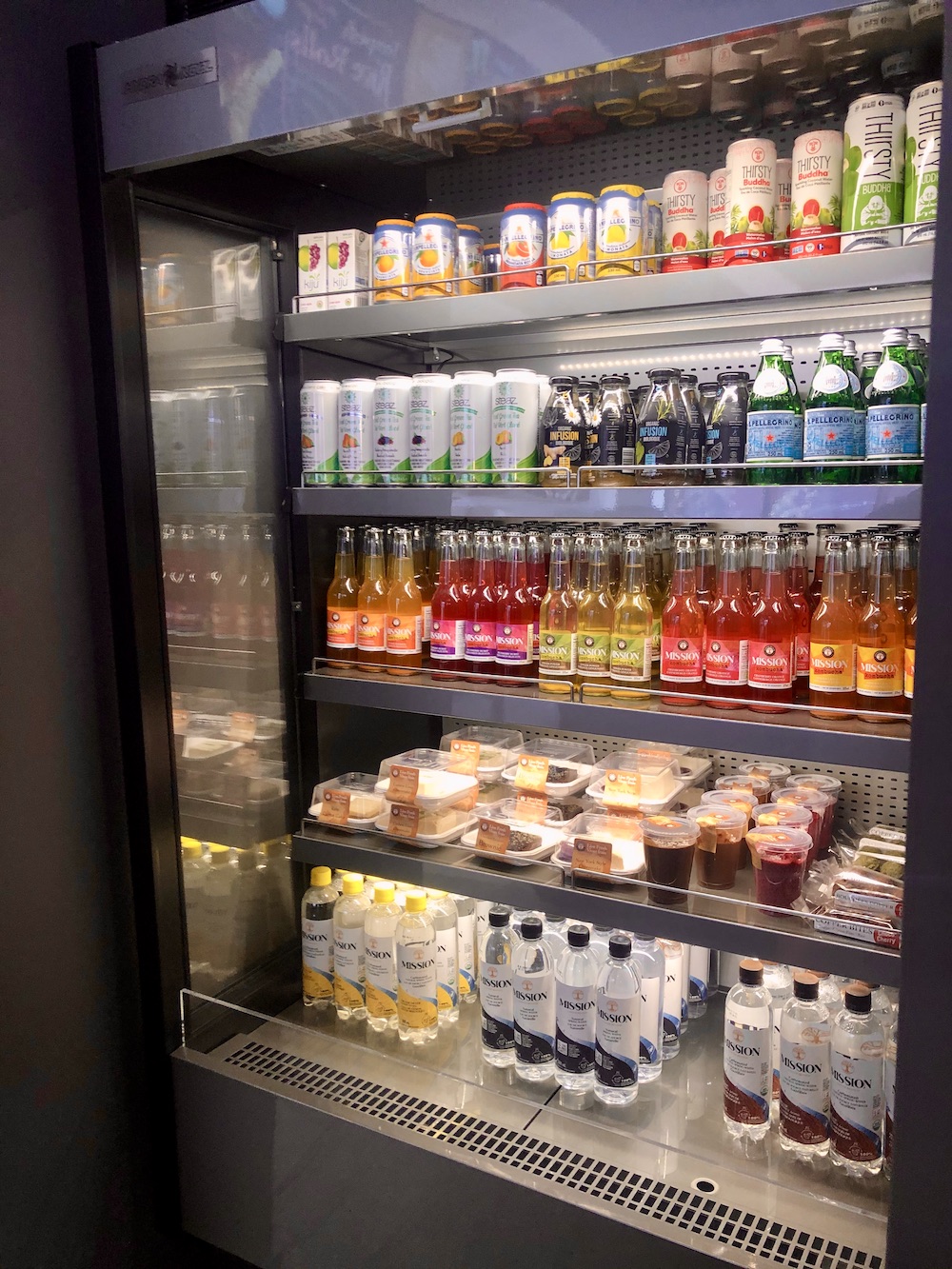 Overall Copper Branch’s food leaves you feeling fueled, not weighed down, which is something that heavy plant-based eats can often do.

Be sure to stop in here and check it out for yourself for breakfast, lunch, or dinner, it’s open Monday to Friday from 7 am to 9 pm and weekends from 8 am to 9 pm.