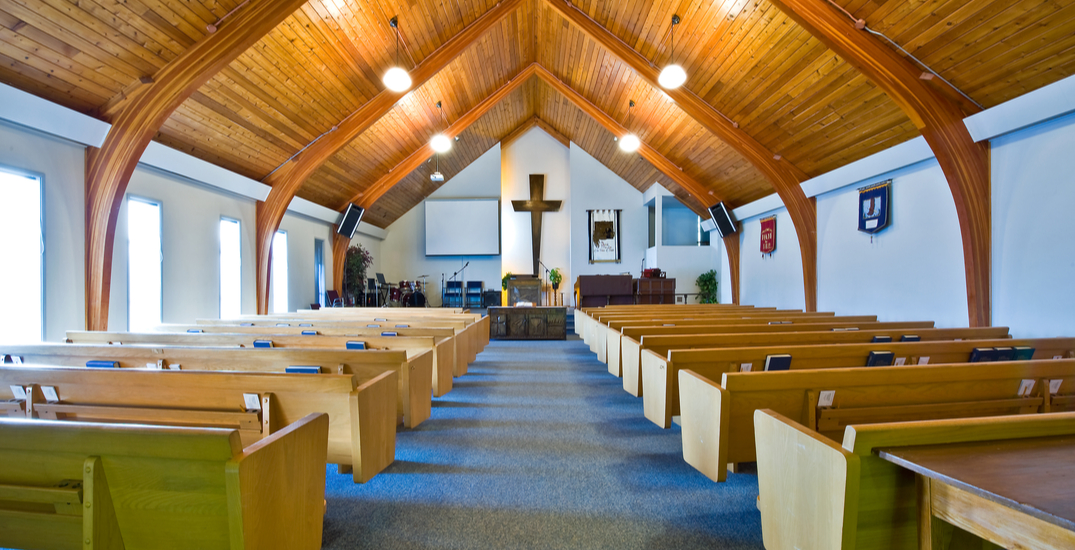 The fines for the three churches total $18,400, according to a Chilliwack RCMP news release. Representatives from each of the congregations have also been charged for failing to comply with current rules forbidding gatherings.

“As officers investigated the complaints police worked closely with Provincial, Regional Health officials, and the BC Prosecution Service (BCPS) in the education and enforcement of current COVID-19 health regulations to attain the compliance of the congregations,” Cpl. Mike Rail said in a release.

Police did not specify which churches were fined.

The current orders forbidding gatherings and in-person religious services are set to expire on January 8, 2021.