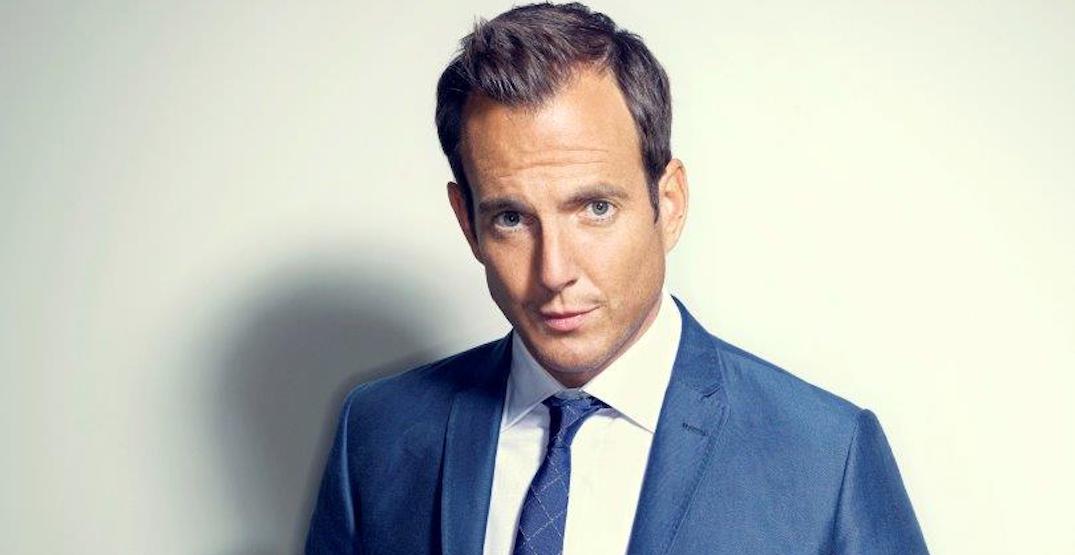 Canada’s Walk of Fame has announced the names of its 2019 inductees.

Inductees are selected based on the Walk of Fame’s “pillars of recognition,” which include Sports and Athletics, Arts and Entertainment, Business and Entrepreneurship, and Science, Technology, and Innovation.

Among this year’s recipients are Emmy-nominated Will Arnett, who was chosen for Arts and Entertainment, as well as Mr. Dressup (Ernie Coombs), who was selected as a Legend Inductee.

“Canada’s Walk of Fame is a symbol of the highest level of Canadian achievement,” says Jeffrey Latimer, CEO of the organization. “We are fortunate to live in a country that is home to so many diverse and incredible people, and we must tell their stories to truly inspire all Canadians.”

Inductions will take place later this fall at the Walk of Fame Awards Show, which is being held at the Metro Toronto Convention Centre.

The 2019 inductees are as follows:

Frank Gehry is a world-renowned architect who has taken his work across the globe.

His extensive portfolio includes the Guggenheim Museum in Bilbao, the Walt Disney Concert Hall, the Vitra Design Museum, and the Art Gallery of Ontario.

Mark Messier is considered one of the greatest NHL players of all time.

He’s also a member of the Order of Canada and the only players to captain two professional teams to championships.

Their hit songs include Lay it on the Line, Magic Power, and Fight the Good Fight.

Jim Treliving is a businessman and venture capitalist best known for his role on Dragons’ Den.

He’s also the chairmen and owner of Treliving Management and Boston Pizza International.

Will Arnett (Arts and Entertainment)

Will Arnett is an Emmy-nominated actor, producer, comedian, and voice actor.

Ernie Coombs is best known as Mr. Dressup, a beloved children’s TV show that aired on CBC for nearly 30 years.

After its final episode in 1996, the show continued to run for another decade.

But he’s best known as the man who invented the sport of basketball in 1891.