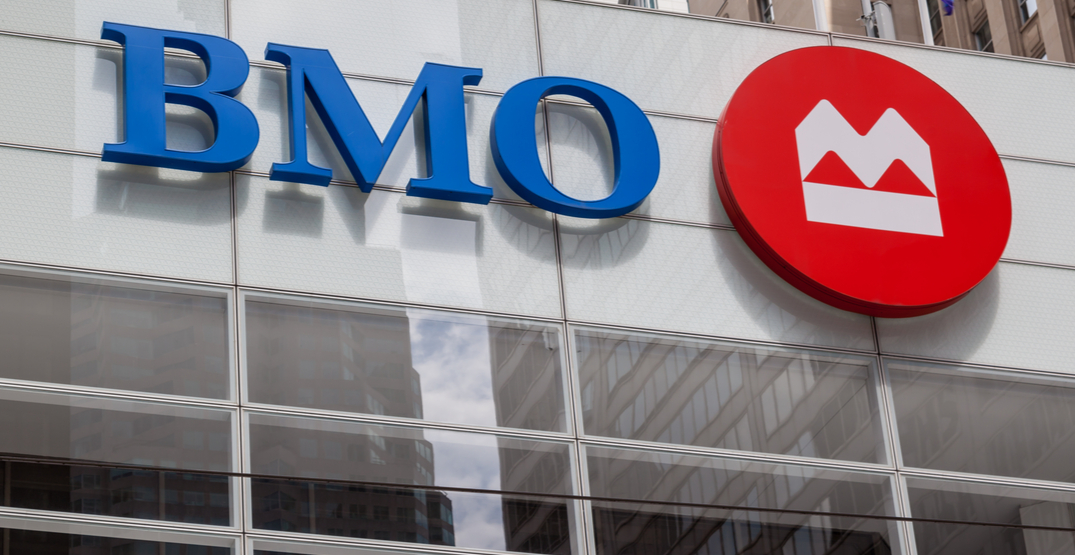 After an Indigenous man and his granddaughter were handcuffed while trying to open a bank account in Vancouver late last year, a human rights complaint has now been filed in connection with the incident.

On December 20, 2019, Maxwell Johnson, a Heiltsuk Nation member, tried to open an account for his 12-year-old granddaughter at the Burrard Street BMO branch in Downtown Vancouver, according to the First Nations Leadership Council (FNLC).

However, the BMO employee helping them “was concerned they were committing fraud and called the police,” said the FNLC at the time. “Officers arrived and arrested Maxwell and his young granddaughter.”

The complaints are being filed “to seek justice for our family, our community, and First Nations, and so that other people of colour can feel safe,” Johnson added.

In addition to the filings with the BC Human Rights Tribunal and the Canadian Human Rights Commission, lawyers for Johnson are releasing copies of the 911 call that brought VPD officers to the bank, and the subsequent police report, which together shows a discriminatory train of thought leading to the cuffing and detention of Johnson and his granddaughter.

“From the BMO manager deciding our members didn’t belong, to the 911 call to police, to the cuffing, detention and questioning of Max and his granddaughter about how they came to be at the bank, this was a clear case of racial profiling and systemic racism,” said Marilyn Slett, Chief Councillor of the Heiltsuk Nation. “Max and his granddaughter deserve justice for the pain this incident caused, and BMO and the VPD must take steps to ensure this never happens again.”

For its part, BMO apologized for the incident on Twitter at the time, saying it “does not reflect us at our best.” The bank added it would review what happened and use it as a “learning opportunity.”

In the wake of the incident, BMO also created an Indigenous advisory council to help shape policy at the bank after the institution faced intense backlash.