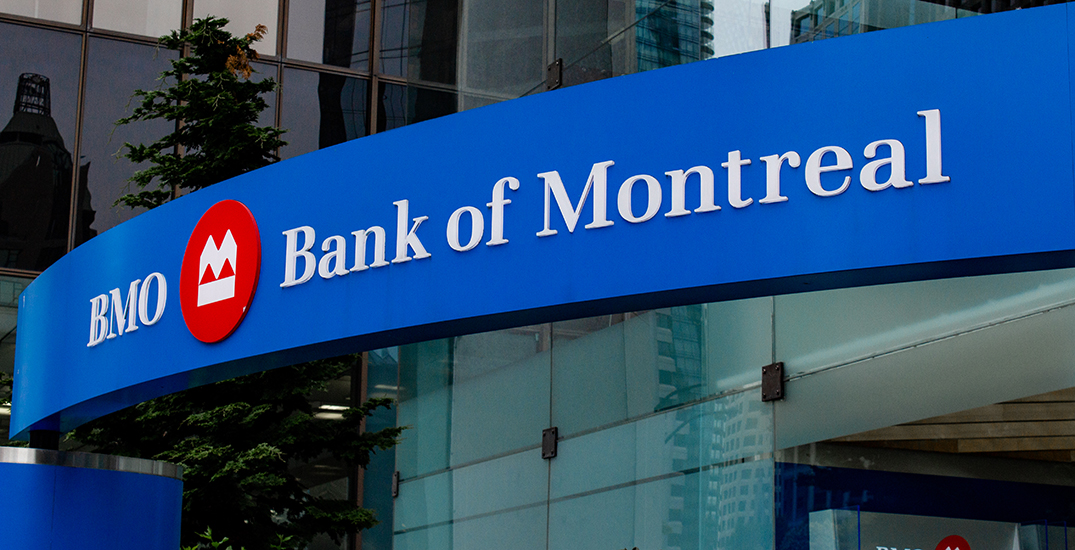 Bank of Montreal Financial Group has created an Indigenous advisory council to help shape policy at the bank after the institution faced intense backlash over the arrest of an Indigenous man and his granddaughter at a Vancouver branch in December.

Police officers placed Maxwell Johnson, a member of the Heiltsuk Nation, and his 12-year-old granddaughter in handcuffs after BMO staff reported the pair on suspicion of fraud. Johnson was trying to open a bank account for the girl at the Burrard Street branch.

“People are disappointed and angry with us, and I don’t blame them. Part of building a truly inclusive culture involves being honest with ourselves when we fall short of those standards,” Darryl White, BMO’s CEO, said in a statement.

He added that bank staff have difficult jobs with strict legal requirements that mean they have to make decisions with limited information.

“The vast majority of the time we get these decisions right,” White said. “This time we didn’t. I, and our entire organization, unreservedly apologize for what happened. We simply should not have called the police, regardless of the circumstances.”

The new advisory council is comprised of eight high-profile members of nations across Canada.

“The work of the Advisory Council will lead to positive change around cultural awareness and the spirit of reconciliation, peace and friendship,” Regional Chief Roger Augustine of the Assembly of First Nations said a statement.

The council will help the bank implement calls to action from the Truth and Reconciliation Commission, White said. BMO is also introducing a new learning requirement in partnership with Indigenous leaders for the bank’s senior leadership teams across Canada. In addition, there will be new training provided to help branch employees better serve Indigenous customers.

“I know we have to do better and we will do better,” White said.

“While today’s announcement would normally be a good first step, it’s hard to put weight on this advisory council because it has been assembled so quickly – it feels very much like a reactive gesture or public relations effort,” the nation said.

Johnson and the Heiltsuk Nation will issue further comments about fighting racism in BC next week.