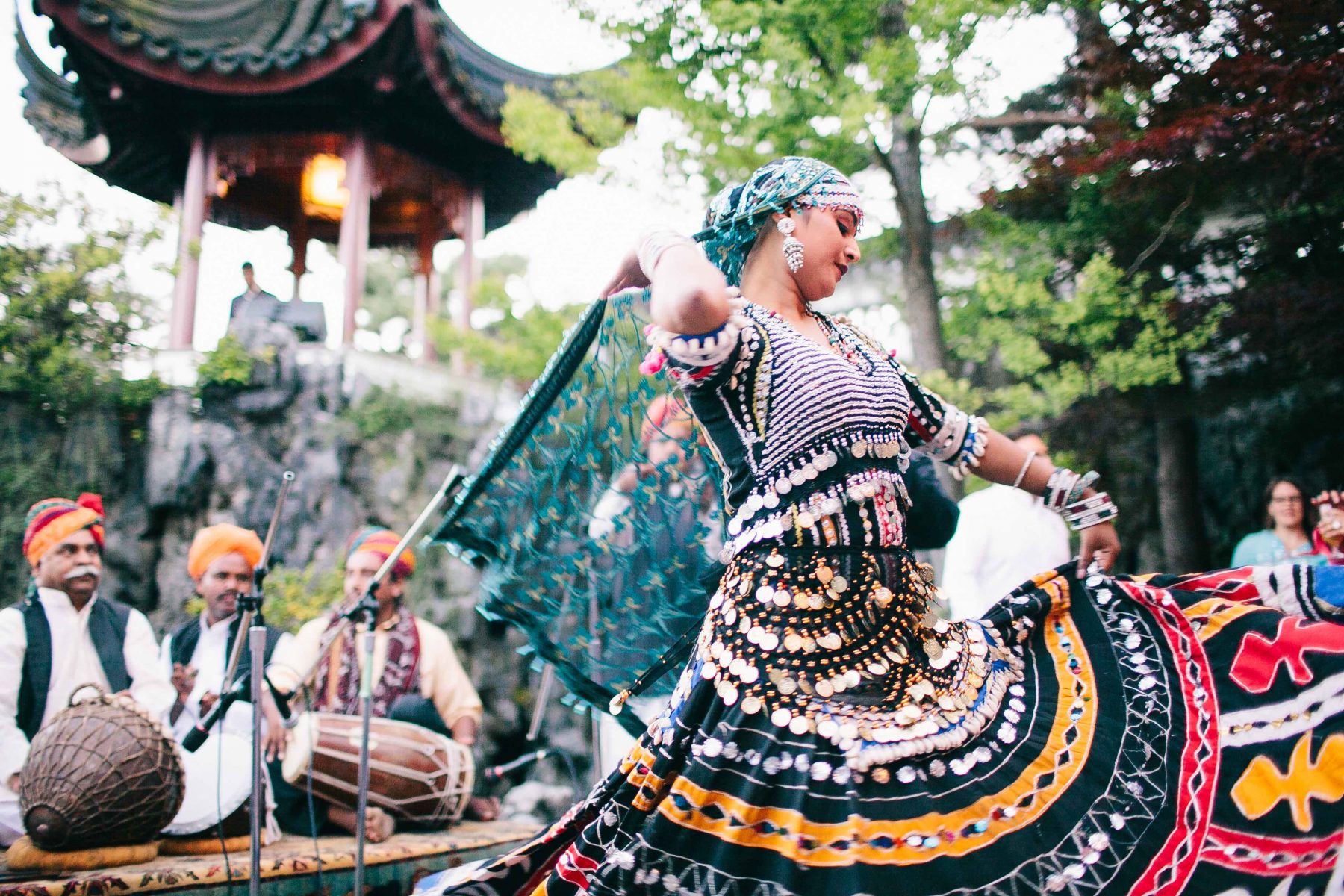 Summer’s hottest night is back in Vancouver this July, as the Indian Summer Festival kicks off with its signature Opening Gala. Yaletown will soon play host to beautiful saris and handmade bowties, as Vancouver struts its finest summer fashions at the Roundhouse Community Centre on July 7th.

What’s a party without the food? Vikram Vij is back curating some of the finest nibbles from noted restauranteurs, featuring a broad range from Café Medina to Maenam. All tickets include both food and a complimentary beverage, and is sure to kick off your night of culinary and cultural mashups. 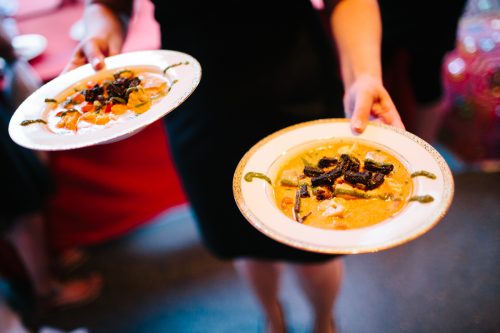 The entire slate of restaurants on feature includes:

This year’s Indian Summer Festival theme is Border Crossings. Whether it’s food, fashion or live music, get ready for some great new discoveries throughout the evening. The lively music stage will get you dancing all night long, with local favourites Surya Brass Band and international sensations Rajasthan Josh (with DJ Rup Sidhu). 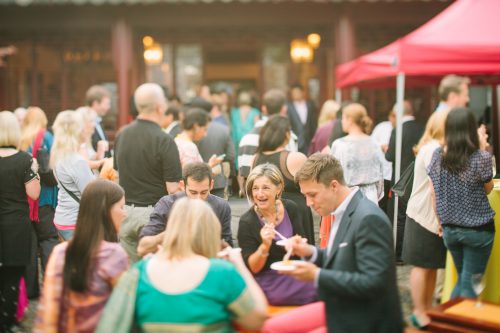 Explore culture and cross some borders with the kickoff to Indian Summer Festival on July 7. Opening Gala is great way to learn more about the festival’s offerings in a glamorous, fun and inclusive environment.