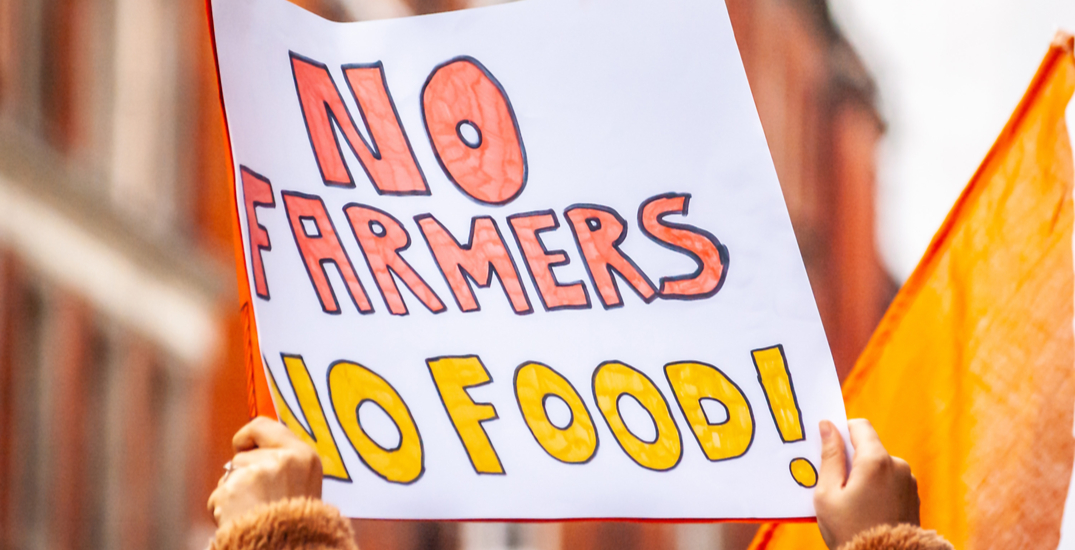 India’s Prime Minister Narendra Modi has said he will repeal farm laws that sparked year-long protests around the globe.

The controversial agriculture laws were passed in September 2020, and protests have been ongoing since. Aimed at deregulating farming in India, the laws largely impacted Sikh farmers in the country.

Now, Modi and his Bharatiya Janata Party government have repealed the law. He made the announcement during a live speech on Friday, where he apologized and offered to make a fresh start.

Today I want to tell everyone that we have decided to repeal all three farm laws: PM Shri @narendramodi pic.twitter.com/UqIO1gY9ae

The laws threatened the livelihood of Indian farmers, who said that they would lose their earnings. They would put an end to guaranteed pricing and would see farmers sell their products directly to large companies. Farmers said that this would result in much lower prices for their goods.

In October, reports surfaced that India had revoked the residency cards of those participating in farmer protests in Canada.

Hundreds of activists opposing the laws died in India over the last year. It’s no surprise that the news of the repeal is being celebrated around the world. Indian Canadians were elated at the news across the country.

Sikh diaspora on celebration mode in Surrey tonight! This song was one of the first ones to come out at the start of the protest and still my favorite!
F#FarmersProtest pic.twitter.com/p8SKj2TqD0

In Surrey, BC, people took to the street to celebrate the repeal.

Celebrations underway on Scott and 72 in #Surrey ❤️

People in Brampton, Ontario, also gathered outside to celebrate the news of the end of the agricultural laws.

The parties have started in the West on the announcement from PM Modi of India that after almost 2 years of protests, the 3 farm/black laws WILL BE REPEALED! #Modi #repealfarmlaws #FarmersProtest #surrey #brampton #farmers #party #scottroad #bhangra @steeletalk pic.twitter.com/ciCwB9moJG

The decision to repeal the laws comes ahead of elections in key states in India, particularly in Punjab.