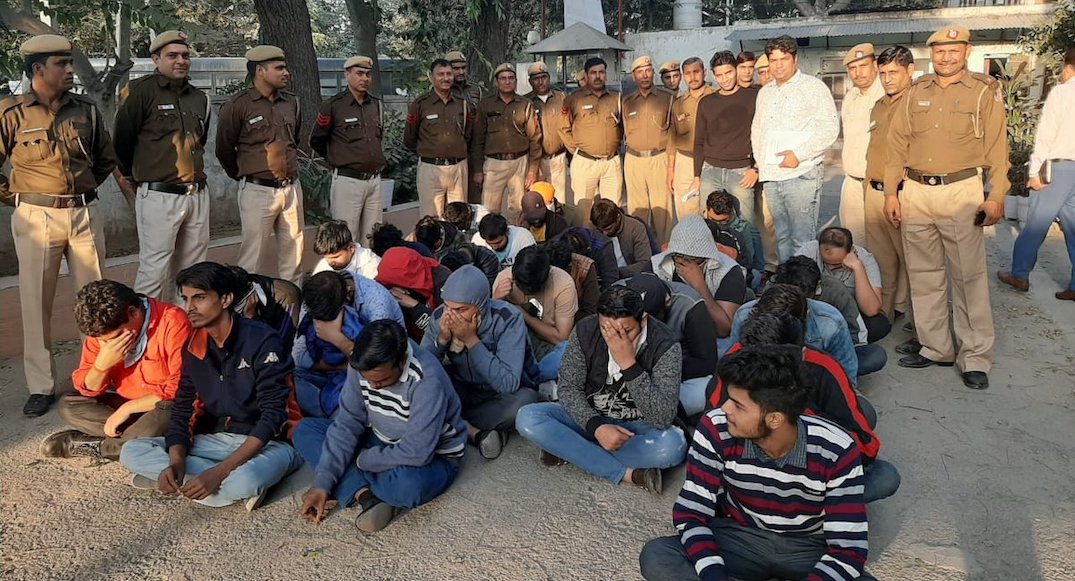 The DCP West Delhi reported that one Canadian was “duped of $13,500 through this SIN scam.”

Police say they had information regarding an organized, online international fraud ring.

“The target is informed that they must call back — or face arrest and imprisonment. Call spoofing technology is used to make it appear the number is in Canada. Those who call back are subjected to further threats, but then offered a one-time chance to pay and settle the matter,” said police in a statement.

Victims were asked to hand over money in different ways including Bitcoin ATMs and gift cards.

The age range of those arrested was between 18- and 38-years-old.