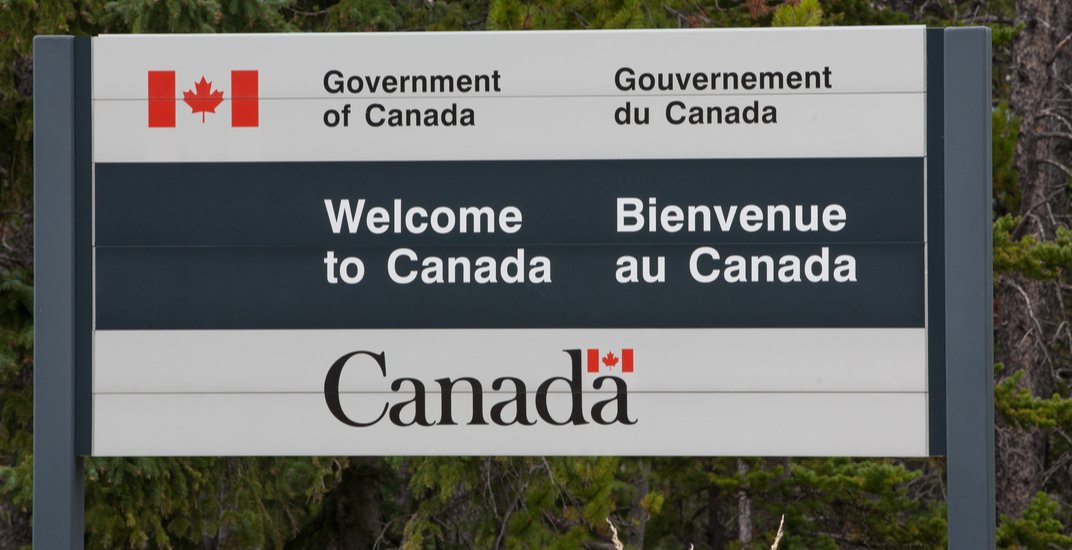 Less than one percent of asylum seekers crossing the border into Canada have a criminal background, according to the Canada Border Services Agency (CBSA).

“It is overall, in our estimation, even less than one per cent of cases that are cases dealing with serious criminality and which are resolved at the time, in their entirety,” he said.

According to a recent report from Immigration and Citizenship Canada, over 5,500 asylum seekers crossed into Quebec in August 2017. This is almost double the number of people who crossed illegally into the province in July 2017.

The report indicates that this year alone 11,896 people have crossed the border into Quebec.

Manitoba and BC have also seen a significant number of border crossings with respective totals of 813 and 485 in 2017 so far.

However, Quebec has seen more asylum seekers crossing its land borders than any other province in Canada.

The increase in Quebec (specifically in August) was due to a surge in Haitian asylum seekers from the US. Many of them feared they would be deported from the US after President Trump threatened to remove the protective status granted to them by former President Obama following the 2010 earthquake in Haiti.

When asked how Canada would work to secure the border from illegal crossers during questioning period, Public Safety Minister Ralph Goodale said that the safety of the county was not at risk.

“Let me just say the implication in this dump of innuendos that somehow the border is insecure and somehow the safety of the country is being compromised is absolutely wrong.”