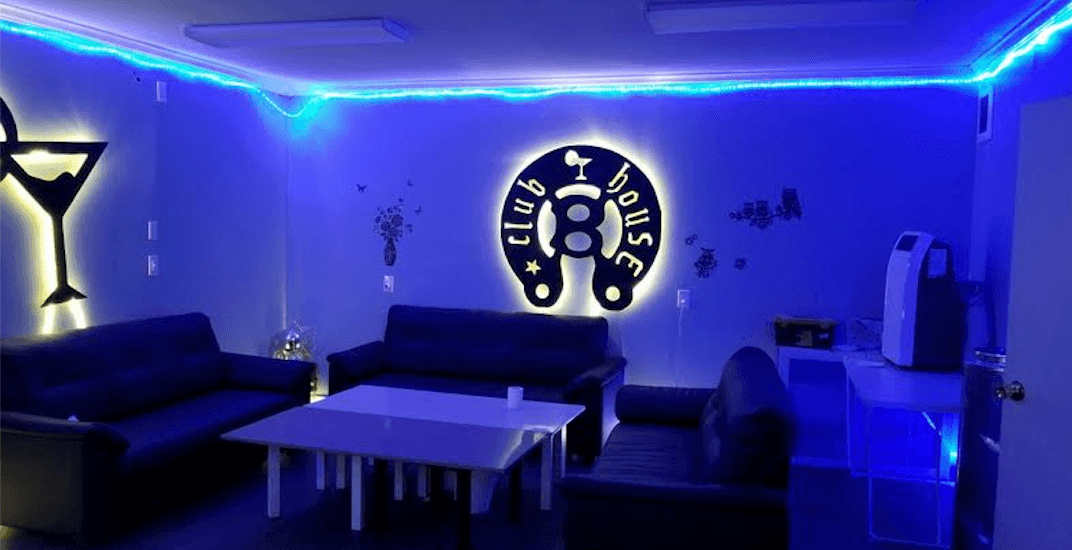 It was the real last call for the 20 or so people inside an illegal Richmond bar this past weekend.

Shortly after midnight on Sunday, officers from the Richmond RCMP Anti-Gang Unit identified and shut down the illegal operation, located in the 11700 block of Voyageur Way.

RCMP said the two-level unit was fashioned “similarly to a karaoke lounge” and was estimated at over 2000 sq. ft. in size.

The unit was equipped with projectors, karaoke machines, a gambling area, and “professional-grade lighting” similar to that of a lounge or nightclub. 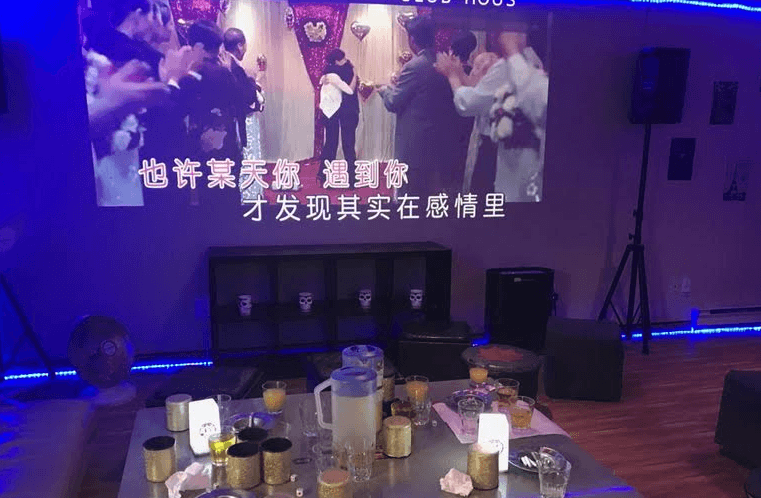 A video monitoring area with cameras trained on the front entrance area was also discovered.

“This booze can was far more elaborate than the first one we discovered around a month ago,” said RCMP Cpl. Dennis Hwang. 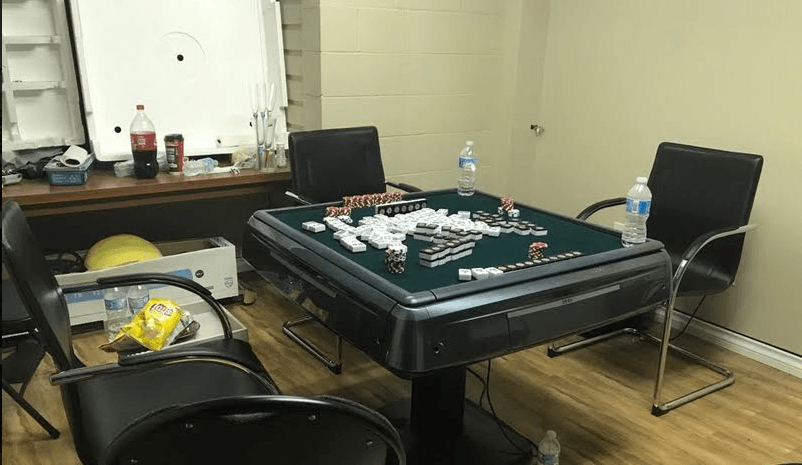 Hwang said the discovery of an operation like this has police concerned for a number of reasons – not the least of which is public safety.

Hwang also noted that over 19 businesses were checked by Richmond’s anti-gang unit this past weekend, including bars, restaurants, and karaoke establishments.

“We are actively focused on continuing these checks and making our community safer,” he added.