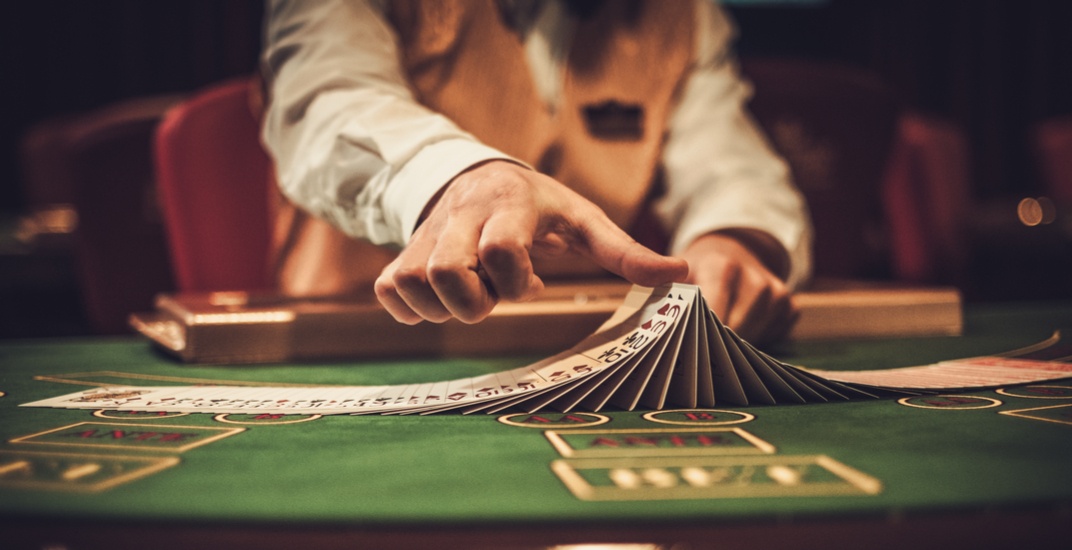 A report that was privately commissioned in 2016 to look at the problem of money laundering and criminal activities in BC casinos was released publicly today by the province.

The government said the findings reveal “suspicious cash transactions” at BC gaming facilities, including the River Rock Casino in Richmond.

The report was released on Friday by BC’s Attorney General David Eby, who said the probe is a result of “briefings that caused me to believe that our province could do more to combat money laundering at BC casinos.”

The report, he said, “makes a series of serious recommendations for reform, which should have been made public at the time the report was complete.”

The report was commissioned by Dave Boychuk with the Gaming Policy Enforcement Branch and was completed in July last year.

“I am making that report public today,” added Eby.

The report states that the issue of casinos – the River Rock in particular – accepting large volumes of cash is one that has “been a growing concern in the province for years.”

And it’s the source of that cashflow that is in question.

The report also states that there are “reasonable grounds” to “suspect money laundering” through the use of unsourced funds.

The document also reveal that through a series of interviews, it was determined that those involved are “wealthy non-residents, or business persons with interests in both Vancouver and China, coming to Vancouver to gamble.”

The BC government said that in the coming weeks, the Attorney General will announce the appointment of an independent expert to review whether there is an unaddressed, or inadequately addressed, issue of money laundering in Lower Mainland casinos.

“Criminal activity and money laundering in our casinos and elsewhere in BC will not be tolerated,” said Minister of Public Safety and Solicitor General Mike Farnworth.

“The problem of money laundering is complex, but a committed government can make a difference,” said Eby. “We are serious about doing everything we can to identify money laundering activities, and ensure policies are in place to prevent it from occurring in BC casinos. ”

He added that BCLC has “zero tolerance for criminals who may attempt to target our business.”