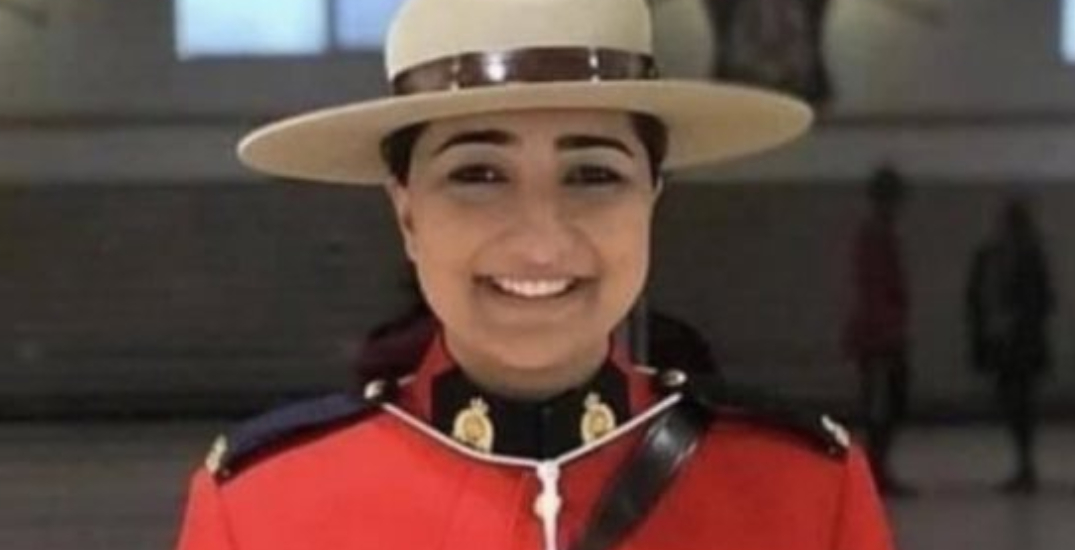 On February 26, the Independent Investigations Office (IIO) said it had begun looking into the circumstances surrounding the officer’s death.

In a release, the IIO said 911 calls were made around 9:15 pm on February 21 to report a woman considering self-harm.

Just after 10 pm that night, Vancouver Police located a woman’s body on the sidewalk of the Moray Bridge in Richmond.

According to the IIO, she had suffered what appeared to be self-inflicted injuries.

The agency said it was “investigating the circumstances surrounding this death.”

The IIO did not name the officer who died or provide any further details in order to “protect the integrity of the investigation.”

However, in a post on its website, the RCMP Veterans’ Association identified the officer as Const. Jasmine Thiara.

“We recognize that this is an extremely difficult time for Jasmine’s family, friends and work colleagues. We wish to all the strength to carry on through this tragedy and offer our sincerest condolences,” the agency wrote.

The IIO is an independent police oversight agency. It investigates all officer-related incidents in BC that result in serious harm or death, whether or not there has been an allegation of wrongdoing.