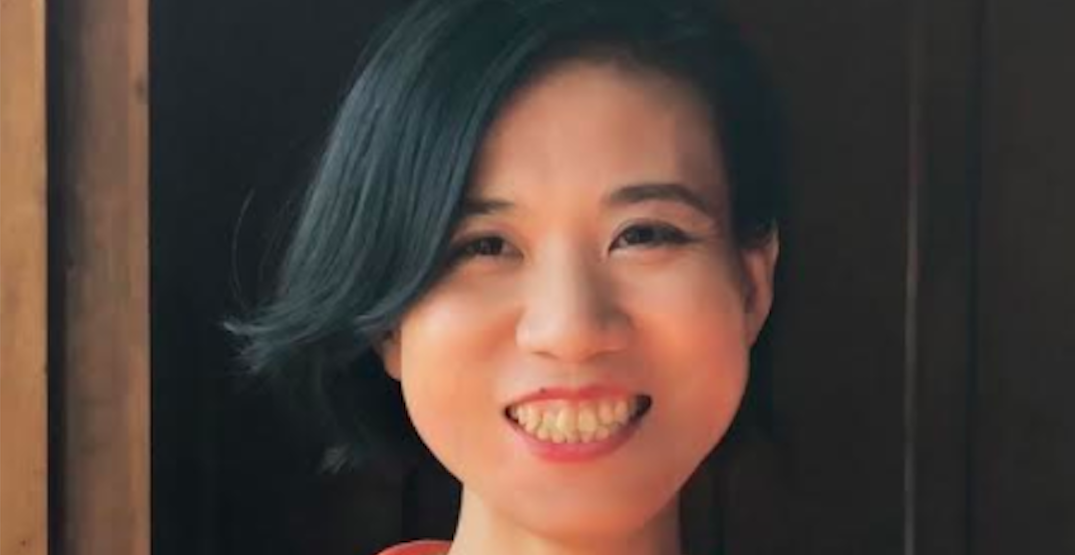 After recently announcing it was investigating the death of a woman who showed up at a Surrey hospital with serious injuries, the Integrated Homicide Investigation Team (IHIT) said the woman has now been identified as 41-year-old Bo Fan.

IHIT said the investigation began on June 17, just after 5:30 am, when Fan was admitted to a Surrey hospital with life-threatening injuries.

“Fan died later that same morning and her death was deemed a homicide,” said IHIT.

Now, at this stage in the investigation, IHIT said it has been determined that Fan was a citizen of China and had been in Canada since February of 2019.

According to police, Fan had been living in Surrey’s Grandview Heights neighbourhood and was last seen in the area of 168 Street and 27 Avenue in the overnight hours of June 16 and 17.

“Given what we know so far in the case, we do not believe Ms. Fan’s murder was random,” said IHIT Sgt. Frank Jang. “There is still much we need to learn about Ms. Fan and her history, however we do know that she was associated to an organization referred to as ‘Golden Touch’ or ‘Create Abundance.'”

Jang said police are now urging “anyone who knew Ms. Fan and can shed further light on what happened to her to please contact IHIT.”

Anyone with information is asked to contact the IHIT information line at 1-877-551-IHIT (4448) or by email at [email protected] Those who wish to leave an anonymous tip can do so by contacting Crime Stoppers at 1-800-222-TIPS (8477) or by leaving a tip online.