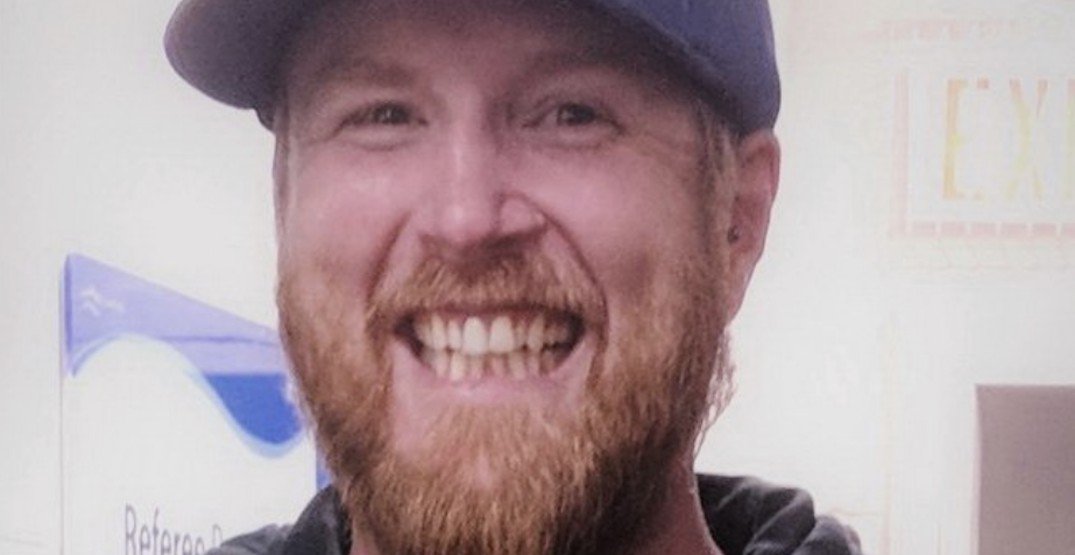 The Integrated Homicide Investigation Team (IHIT) has confirmed that the Surrey hockey coach fatally shot last month was a victim of mistaken identity.

IHIT said that Paul Bennett, 47, was the “unintended victim of a targeting shooting.”

“He was truly an innocent victim with no associations to any form of criminality,” said IHIT.

On June 23rd at about 4pm, Paul Bennett was the unintended victim of a targeted shooting. He was truly an innocent victim with no associations to any form of criminality. Investigation remains very active and ongoing. #IHIT strongly encourages anyone w/ info to come forward. pic.twitter.com/CephdpjCOs

When officers arrived on scene they found Bennett suffering from multiple gunshot wounds. He later succumbed to his injuries in hospital.

Today, IHIT also released a photo of silver, four-door Honda Civic that was seen leaving the area after the shooting.

RE: Homicide investigation of Paul Bennett. #IHIT would like to speak w/ anyone w/ info about a newer model silver 4-door Honda Civic seen leaving area after the shooting. pic.twitter.com/ahbFMMkApp