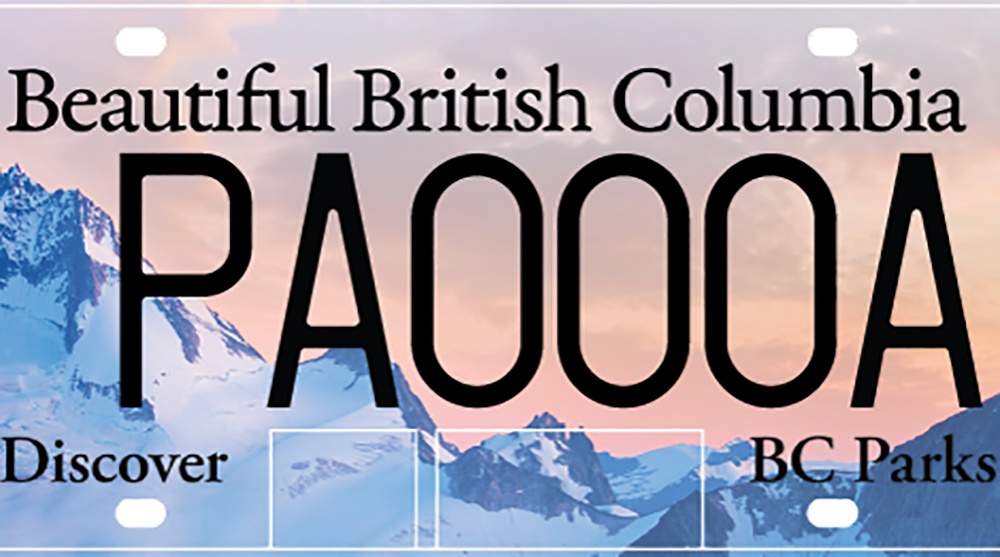 Sports teams, charities, non-profit organizations, and educational institutions could soon be seen on BC licence plates, as part of a new initiative launched by ICBC.

The corporation is looking to expand its specialty plate program after the success of its BC Parks license plates, which benefited the Park Enhancement Fund.

“The response to the BC Parks plates from British Columbians has been tremendous,” said BC’s Minister of Transportation and Infrastructure, Todd Stone in a release. “The expanded program will let even more British Columbians support other worthwhile causes.”

A Request for Expression of Interest has been posted on ICBC and the BC Bid websites, seeking feedback from interested groups. Those groups have until May 19 to comment.

Following this, it’s anticipated that a formal call for sponsors would take place this fall, with the plates available for purchase in early 2018.

“These new specialty plates will help customers customize their vehicles, while providing important funding to charities and not-for-profit organizations, said Mark Blucher, ICBC’s president and CEO, in a statement. “This is a unique way for ICBC to help support causes important to our customers.”

Specialty plates are nothing new to ICBC, though. The corporation currently has plates for: