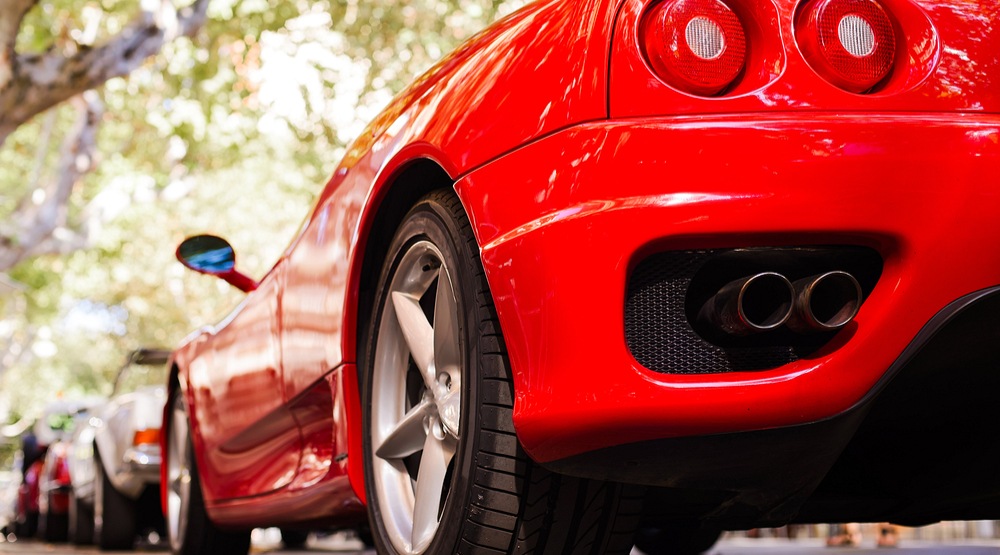 If people can afford high-end luxury cars,  they can also afford to pay higher premiums to cover vehicle repair costs.

That’s the reasoning behind a provincial announcement made on Wednesday, November 23, which stated owners of high-end cars (classified as anything worth $150,000 or more), will soon have to look to private insurers for their pricey rides.

The decision is meant to level the insurance playing field, so that “exceptionally expensive” vehicles are not subsidized by the broader ratepayer.

“Right now, whether a person drives a $15,000 Honda Civic or a $300,000 Ferrari, their basic insurance premiums are similar,” said transportation minister Todd Stone.

Under the new framework, drivers will still be required to carry proper coverage, but it will not be provided through ICBC’s public insurance plan.

Repairs to high-end vehicles typically don’t come cheap. Last year, the average repair cost for a luxury car was approximately $13,000. By contrast, the repair cost to an average vehicle – such as the aforementioned Honda Civic – amounted to about $2,500.

The work needed between the BC government and ICBC to change – and implement – the policy will begin immediately.