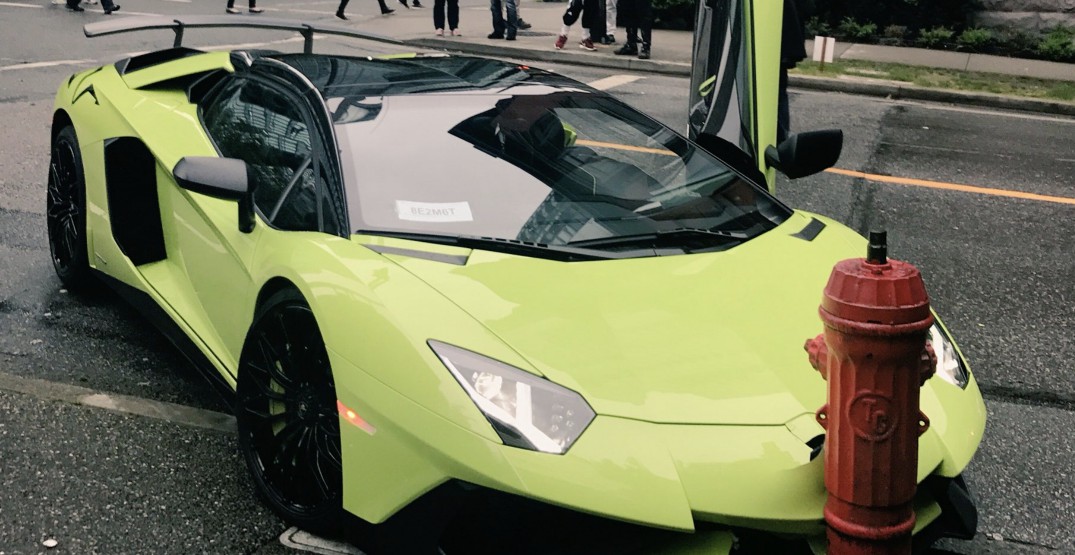 In BC, new drivers are 5.6 times more at risk of getting into an accident than those with 20 years of driving experience.

With that in mind, ICBC is launching a new pilot project that will monitor how up to 7,000 new drivers in the province get around on the road — in hopes of making them safer behind the wheel.

The insurance corporation is inviting drivers with less than five years of experience to test out telematics technology, which can help improve their driving skills.

The telematics pilot will use an in-vehicle device that communicates with an application on the driver’s cell phone. When the driver is on the road, the device records braking patterns, speeding, and distracted driving.

The results from the first telematics pilot that took place earlier this year found that over 40% of new driving participants experienced improvements in their driving thanks to the technology.

“From our first telematics pilot earlier this year, ICBC has developed a telematics strategy to identify how the technology can be used to improve road safety and drive behavioural change among higher-risk drivers in BC,” said Nicolas Jimenez, ICBC’s president and CEO, in a release.

“We heard from those pilot participants that most believed the use of telematics would make the roads safer for everyone. This is our next step in a thoughtful examination of telematics technology and how it might help to keep these drivers safer.”

Participants will be able to sign up in spring 2019 and the pilot will launch in summer. ICBC says those who take part in the program will receive incentives.

“We are currently in the early planning stages of this pilot and specifics around incentives will be confirmed after the vendor is selected and the pilot design is complete,” Lindsay Wilkins, senior communications specialist for ICBC, told Daily Hive.

ICBC, currently straddled with nearly a billion dollars in debt, says that its rates are “under considerable pressure, in part from a significant increase in crashes.”